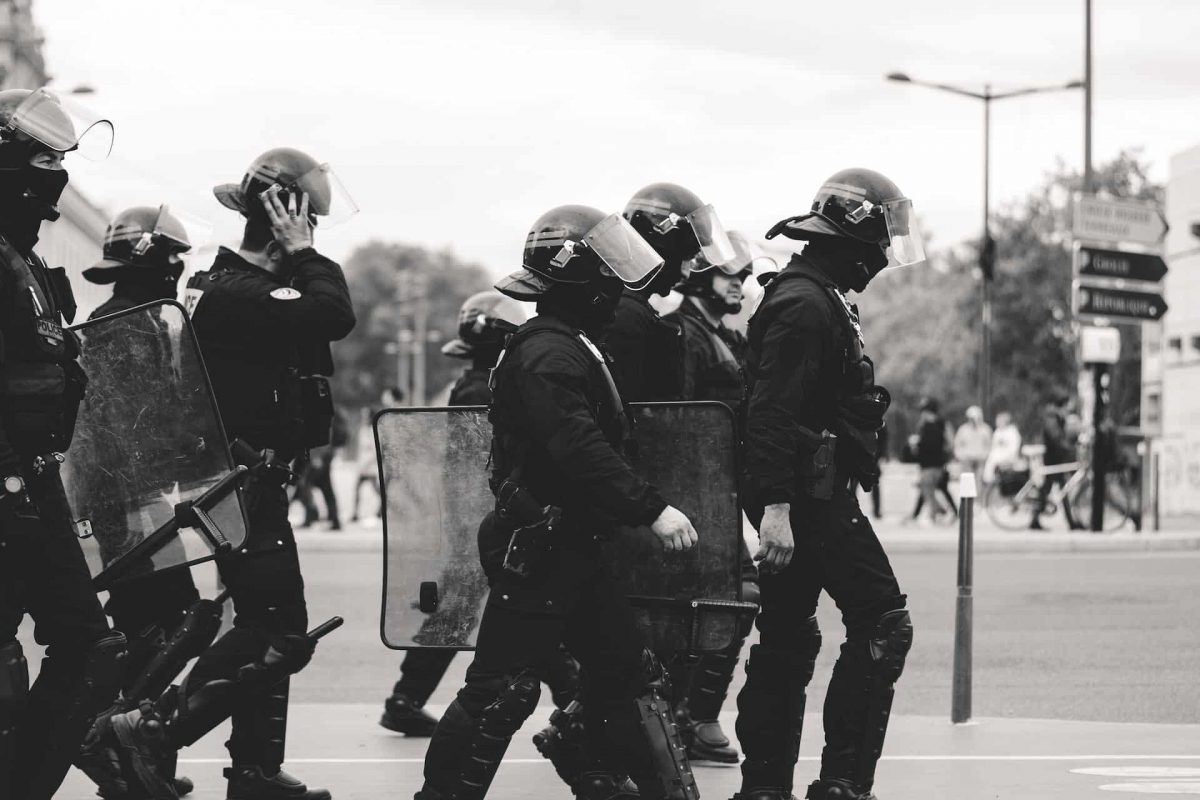 After months of back and forth with Terra poster boy Do Kwon, prosecutors in South Korea have now turned their attention to the other culprits responsible for the crypto contagion earlier this year.

According to a report published by Yonhap, The Seoul Southern District Prosecutors Office has stated that it is seeking an arrest warrant for Daniel Shin Hyun-seung, one of Terraform Labs’ co-founders.

The prosecutors are accusing Daniel Shin of reaping illegal profits totaling 140 billion won from Terraform Labs by selling $105 million worth of LUNA at its market high, without notifying the company’s investors. According to the report, this transaction took place before Terra’s collapse in May this year.

As per Yonhap’s report, Shin claimed that he had cooperated with the investigation, and news of the arrest warrant came as a shock to him. “I left (Terraform Labs) two years before the collapse of Terra and Luna, and have nothing to do with the collapse,” Shin said in a written statement to the media firm.

Shin is also being charged with the violation of the Electronic Financial Transaction Act, over the alleged promotion of Luna using customer information and funds from Chai Corp, another one of his ventures.

The Seoul Southern District Prosecutor’s Office’s Financial and Securities Crimes Joint Investigation Team, along with the Financial Investigation Division 2, have been investigating a potential violation of the Capital Markets Act, as well as the Similar Receipt Act Regulation Act.

In accordance with the investigation, the prosecutor’s office has issued arrest warrants for three of Terraform Labs’ early investors, along with four engineers who worked on TerraUSD and Luna.

South Korean newswire YTN reported earlier this week that Daniel Shin was being investigated for fraud. According to the report, Shin actively promoted Terra USD and Luna as a means of payment, despite warnings from South Korea’s financial authorities that the “cryptocurrency payment business is impossible”.

Bitcoin: Why the low social activity around the leading coin should concern you