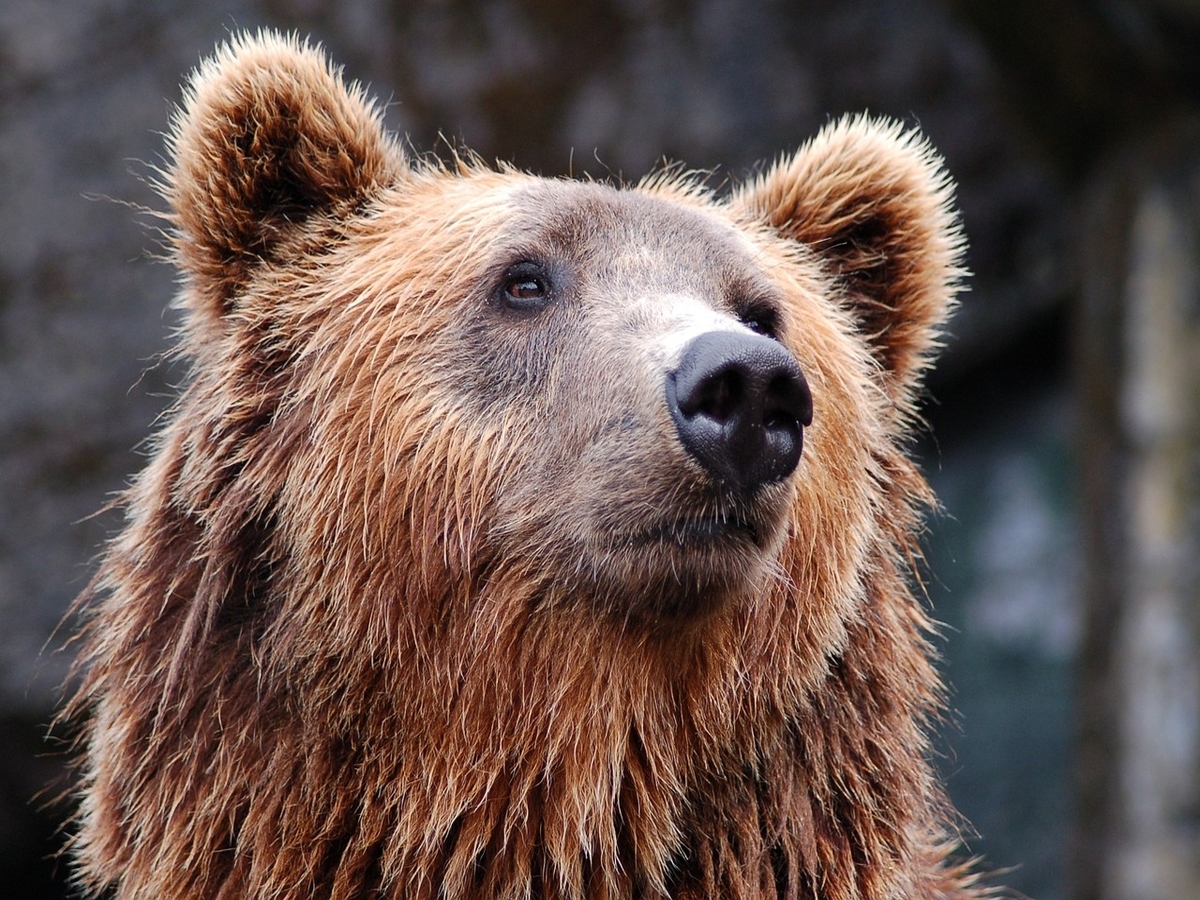 The Bitcoin market, at this point, is undoubtedly at an indecisive juncture. On one hand, the king coin’s price has remained sluggish over the past few weeks, while on the other hand, a few metrics (like the net entities’ growth and illiquid supply change) seem to paint a positive picture.

Well, at this point, market participants do not have a definite answer to the nature of the run BTC is experiencing. However, when in doubt, the best thing to do is zoom out and look at the bigger picture. In that perspective, Bitcoin seems to be in a “mini bear cycle” within its larger “bull cycle.”

“My best guess is that the low of the mini bear will happen in July with a second buy opportunity in August/September.”

The analyst further stated that the mini-range, for now, is encapsulated within the $32k to $36k range. According to the trader, this ultimately paves way for Bitcoin to continue its larger trend, provided it experiences another leg of ranging. With respect to the implication of the same and another likely scenario, the analyst said,

“If we claim that (exit fish pattern), I expect further ranging for summer, between $32k and $50k. If we reject it, I expect either a capitulation in July or a rounded bottom in to August (fish pattern), filling range 3 (partially).”

As depicted in the chart below, the ongoing correction seemed to be a part of wave 4, and according to the analyst, the market is “missing a 5th wave.” He added,

“The game is to survive whilst patiently building risk to position for the fifth [wave].”

Nonetheless, it should be noted that the momentum required for the continuation of the bigger trend would take time to power up. With respect to other key buy opportunities, the analyst said,

“So either, with time, it becomes clear that downside risk is theoretically over and a intra range dump becomes the clear opportunity, or capitulation in the fourth wave unfolds and it’s also a clear buy opp[ortunity].”

Finally, the analyst re-asserted, that the fourth wave correction “ain’t over” yet. With respect to the next ATH time-frame, the analyst said,

Why the ‘spring effect’ applies to Bitcoin’s price movements

4 reasons why Ethereum is criminally ‘undervalued’