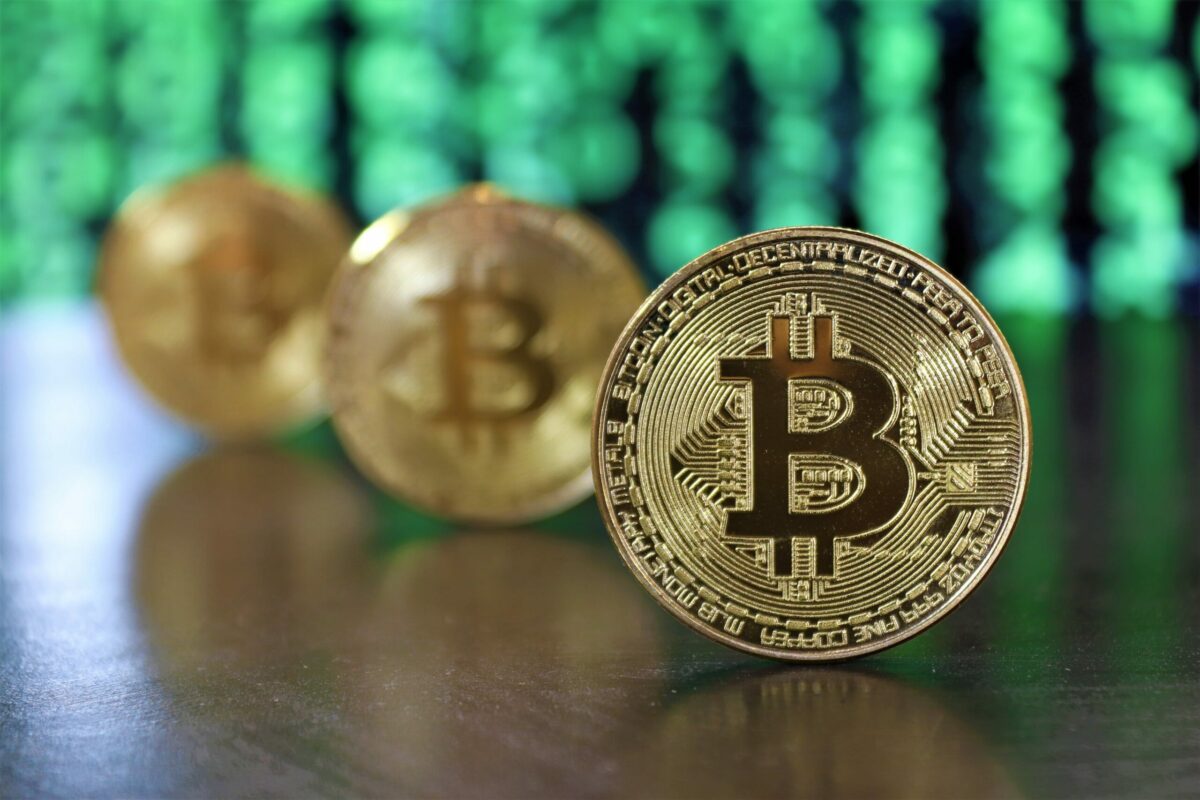 Over the past week, multiple industry analysts and Bitcoin supporters discussed why they believe that amidst a bearish market, it was important to focus on Bitcoin’s long-term price movements. Adding his bit to this outlook, CEO and co-founder of Celsius, Alex Mashinsky mentioned in a recent interview that he saw Bitcoin reaching $160,000 this year. He said,

“It’s like a spring, right? We stretch it too much. We put too much leverage. Too many people got greedy. And one tweet from Elon caused all of the short sellers to basically pile on and try to short, try to depress the price of Bitcoin … It created liquidations.”

“So now all the liquidations are out of the system, our tank is empty. The spring has gotten back to its original position. We can slowly build up more momentum.”

He also discussed why he believed that Elon Musk was not a supporter of the community or decentralization. According to Mashinsky, he was more like a tourist in the cryptocurrency space whose primary interest was to amass followers. He said,

“I see him basically seesawing, manipulating. …It’s like a girlfriend. One day I love you. One day I don’t love you. You know, that’s not what we’re looking for.”

Moving on to deliberate over his vision for the future of the cryptocurrency community, he discussed the challenge of working in the space of finance and helping people understand that decentralized finance could serve them better than their bank or trusted financial institution. To him, it is important to educate people. “It’s all about convincing people to buy Bitcoin,” he added.

Earlier this month, Celsius announced a $200 million worth of investment in establishing mining operations in North America. “We have considered it a company priority to help vitalize Bitcoin mining in North America through renewable resources,” Mashinsky had stated at the time, in the context of this investment decision. “Bitcoin is already green. We just need to make it greener,” he said, in the aforementioned interview, emphasizing that more than 50 percent of Bitcoin already came from renewable resources.

China’s inhibitory actions against Bitcoin mining have compelled several mining operations to be moved elsewhere. Even though this phenomenon was considered as an adverse influence on BTC prices, analysts believe that this could be a chance for the Bitcoin mining community to start over and work toward making Bitcoin mining more amenable for the environment and less dependent on the regulatory norms of one country/region.

Another reason why Bitcoin ‘should be on everyone’s portfolio’

Bitcoin: Why these levels are clear ‘buy opportunities’