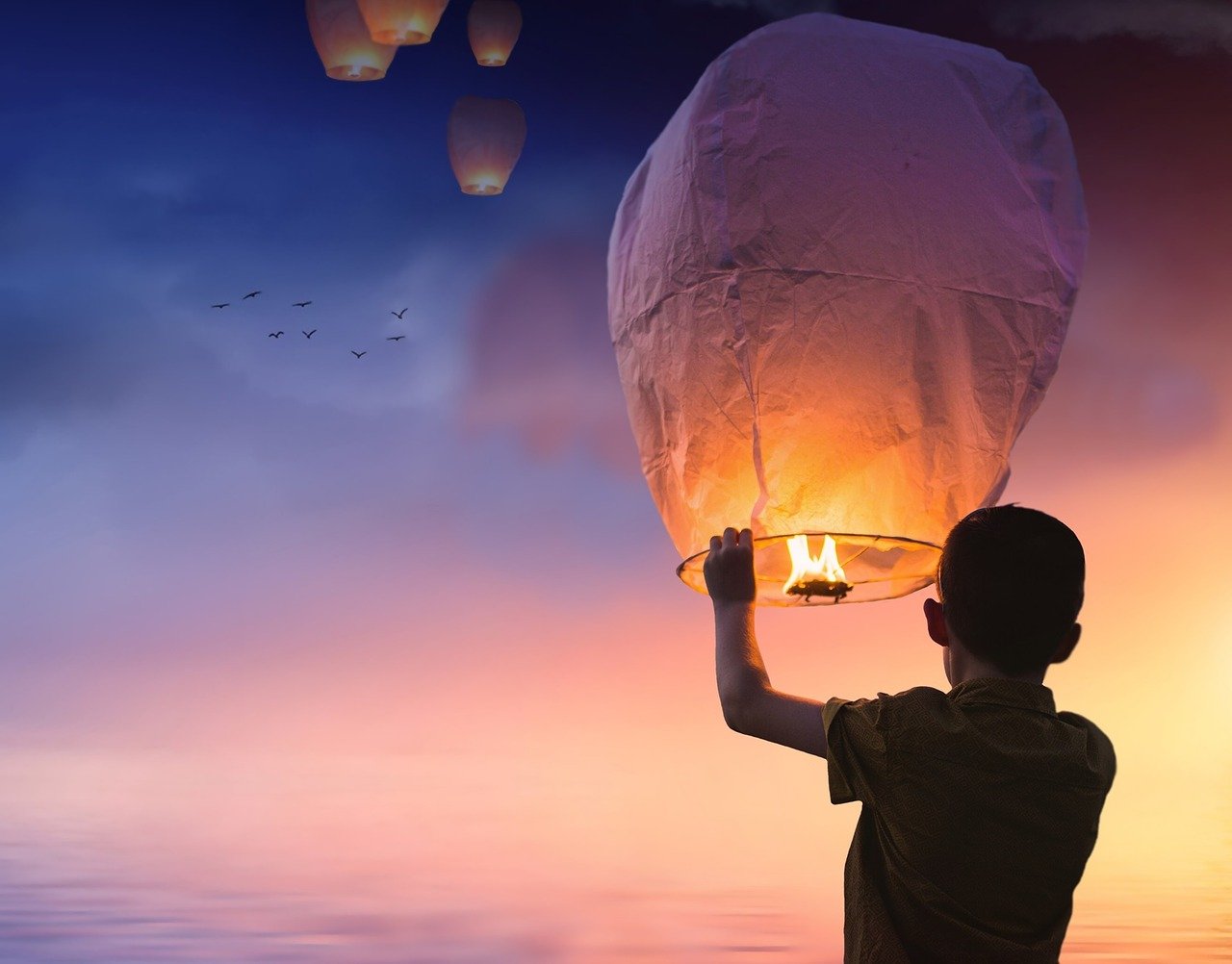 It seems that MicroStrategy CEO, Michael Saylor knows a thing or two about Bitcoin that most traditional investors overlook. In a recent interview with Unchained’s Laura Shin, the CEO claimed that people were missing out on a “fundamental issue” about the asset, and instead, they focused on Bitcoin’s technicalities.

The chief exec believed that if enough people with “money and power” decided to adopt Bitcoin, the asset would only go up in price. Specifically, this would increase Bitcoin’s price “by a factor of a 100 or 1,000,” he said.

According to Saylor the digital asset’s past market performance, with its highs and volatility, would not matter in the future. The exec stressed that PayPal and Square, which entered the Bitcoin market last year, “are going to obliterate everybody else’s opinion” about the future of the cryptocurrency.

I bought it because I was selling inferior assets. I’m selling the dollar to buy Bitcoin. I’m selling a stock. I’m selling gold, not buying and selling. The issue really is why would I sell the superior thing to buy the inferior thing?

Additionally, the MicroStrategy chief explained how Bitcoin is superior to cash, as a long-term investment.

You can’t use cash to grow the company anymore… What are you going to invest it in? Well, how about an asset inflation hedge that you can’t make anymore of, pure monetary energy.

As of 22 January 2021, MicroStrategy increased its Bitcoin holding by making an additional purchase. The firm managed to gain from its earlier holdings when bullish conditions prevailed. MicroStrategy also claimed that it earned $100 million in two months, from their Bitcoin purchases when the asset was beginning its rally last year.

Saylor noted at the time that BTC, which is the firm’s primary treasury reserve asset, had in fact “increased the overall visibility” of the company in the market. To date, the publicly traded firm has 70,784 BTC worth $2.2 billion.

Who are Ethereum’s big investors…. Here’s what you should know about them