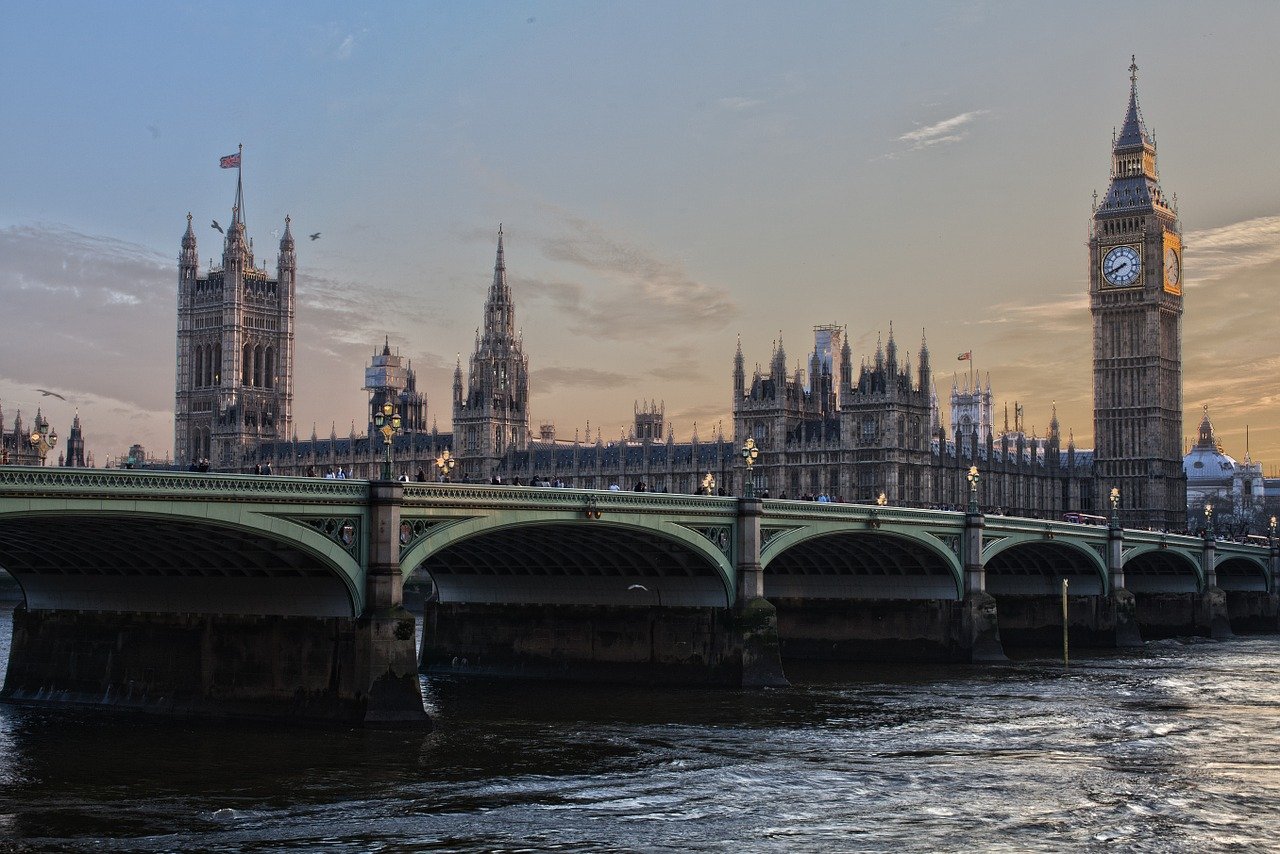 A new survey in UK found that about a third of British people are keen on investing in cryptocurrency but a majority of them do not understand the digital asset’s market conditions well enough to actually make investments.

According to the national wide survey, 31% of British people are curious about crypto, however, 62% said they would not purchase any, citing a lack of understanding about the market. Of those surveyed, 43% did not know of a safe way to invest in cryptocurrency. The survey, which involved close to 2,000 people in UK was commissioned by crypto trading platform Ziglu and conducted by OnePoll.

About 64% stated that they would choose to invest in crypto if they had more information, the survey found. If mainstream financial entities begin to offer crypto to retail customers, 36% said they would invest.

However, gold and Bitcoin were the first choices of investment among British people. When asked about how they would invest £100 ($137), 30% preferred crypto in their top three investments compared to  31% who chose gold. About 19% wanted to invest in real estate.

The crypto ecosystem is often criticized for its gender imbalance among influencers and traders alike. The trend was apparent in this survey as well, which revealed that 53% of men bought crypto to make money on it. 45% of women said they would buy crypto as they heard positive facts about it.

In terms of popularity, crypto ranked better in London, where 30% already owned some.

Dogecoin pumps by 90% amid WallStreetBets drama

Bitcoin will increase by factor of 100 or 1,000 says MicroStrategy CEO