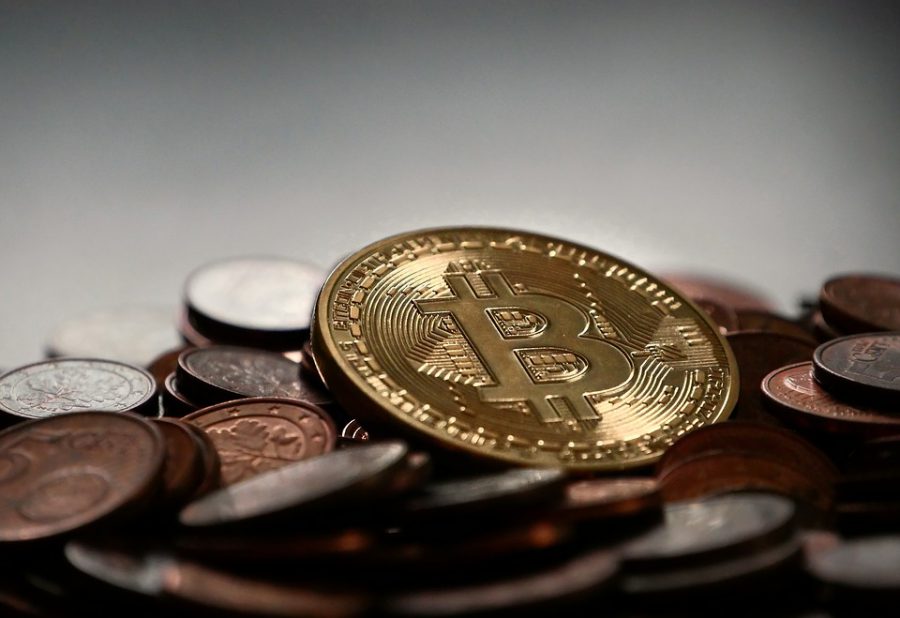 Bitcoin’s misstep on 25 September, caused its price to tumble under the $9k mark, but it gradually climbed above it on October 26 with almost 22% gains. However, the boost was only short-lived as the coin re-traced its downward journey and was valued at $8,538.11, at press time. Even though the current Bitcoin market reflected a falling price, the long-term market suggested a bullish pattern that could push the price up.

100-day MA was above the 200-day MA for 191 days and was undergoing a crossover, at press time. Bitcoin reported a cumulative growth of 40.69%, however, the crossover opened the market to not only the bears but also the traders waiting to buy.

The MACD indicator reiterated the bearishness in the market with the MACD line being dominated by the signal line. Even though the market did not indicate a strong bearish momentum, the trend remained bearish. Relative Strength Index also suggested the index moving towards the oversold zone, which translated to a bearish market. 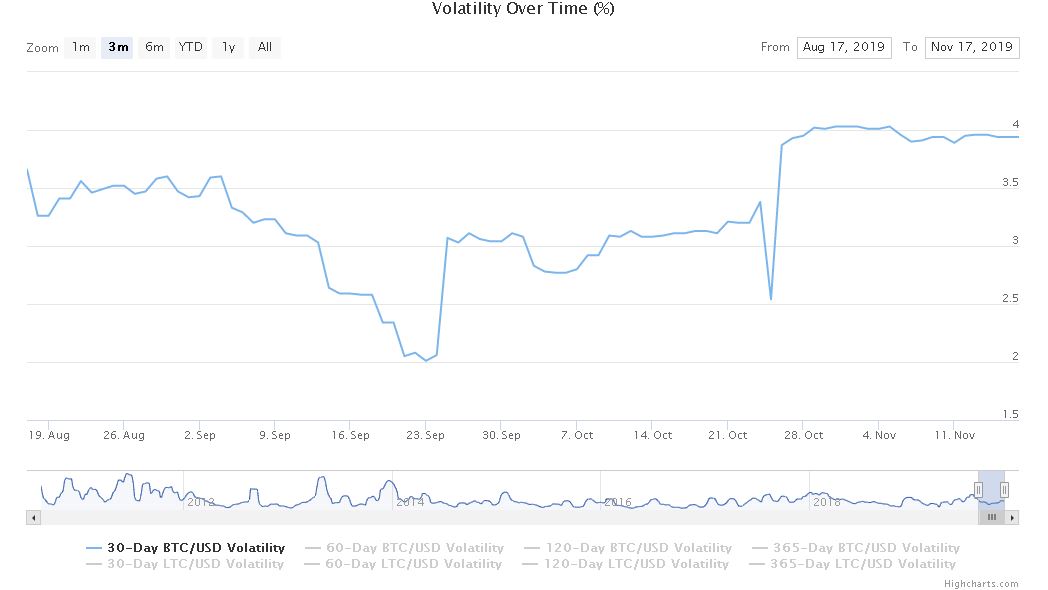 The 30-day volatility chart of Bitcoin was back under 4%. However, before Bitcoin breached the major support on 25 September, its volatility had reached as low as 2%. However, at press time, volatility appeared to be plateauing and when compared with the historical volatility data, a fall might be incoming in the BTC market.

Even though the formation of a bullish pattern might indicate an incoming hike in BTC price, the current bearishness of the market conveyed an incoming fall.

Jed McCaleb has sold half the XRP he received; left with ~4.5 billion