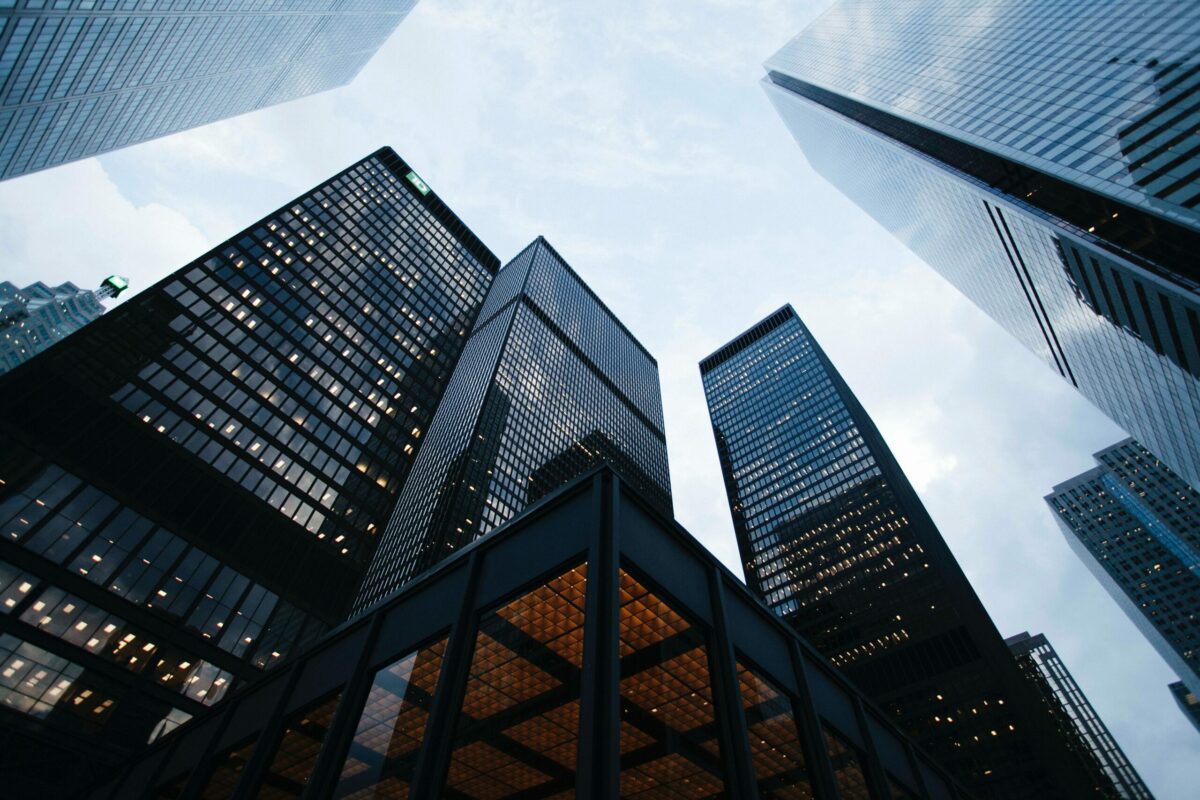 Bitcoin fueled momentary panic on 26 November when the market dropped by more than 5% on the hourly candle. It registered a new monthly low of $53,500 and some relative concerns took shape. The consistent decline over the course of November had already hindered the positive sentiment a little and the lower range consolidation did not help over the past few days.

And yet, the larger narrative is still holding true to its core as the recovery last night presented another fair share of insight.

With November coming to a close, December could be looking at a completely different trajectory.

Not as bad as it looks

2021 has been unique for Bitcoin. Unique in a sense that over the course of the last 11 months, BTC has witnessed a new ATH multiple times. In between those massive highs, there were significant lows as well. However, putting the rest of the year in context, November’s drawdown from its ATH was the least significant.

Bitcoin dropped by only 21.8% from its ATH this month, whereas previously it had dropped down by 54% in May-July and another whopping 37.2% in September. Those drawdowns stifled BTC’s immediate recovery therefore, November’s drop was not a devastating outlook.

During this particular period, whales have remained in the thick of things. According to Willy Woo, a popular Bitcoin analyst, a drop in prices caused whales to make strong moves again and accumulate assets out of circulation. El Salvador was one of them, with President Nayib Bukele revealing a 100 BTC purchase.

Bitcoin continues to steady its ship

The attached chart has been discussed in previous articles and it remains valid in the current context. As highlighted by the same, BTC’s price has managed to remain above its inclined resistance since the end of July. It was tested during the September drop and now, during the November correction. However, keeping its bullish narrative alive, a 5% hike yesterday night continued to keep BTC above the resistance.

Now, if Bitcoin breaches above the descending channel pattern, it will allow BTC to embrace another bullish leg on the chart.

December 2021 is shaping up properly for Bitcoin and the likelihood of a fresh all-time-high is very apparent.