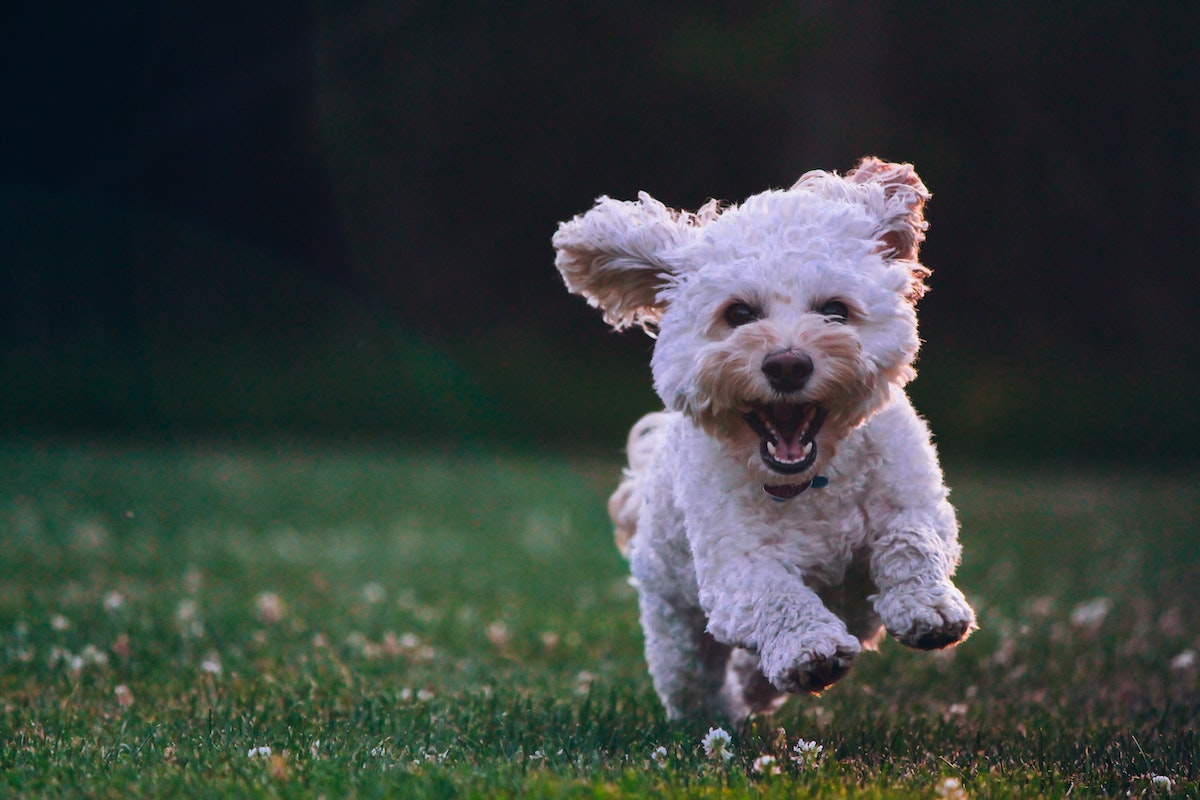 Binance has fully opened withdrawals of Dogecoin after a technical glitch that spurred a heated back-and-forth argument. It included the DOGE-caretaker Elon Musk and Binance’s chief executive, Changpeng Zhao aka CZ. Traders were unable to withdraw Dogecoin for more than two weeks because of problems related to a network upgrade.

The largest cryptocurrency exchanges across the globe have suffered quite a bit due to some issue or the other. Binance, the crypto platform giant is no different. Although when it happens, it could take some time to locate, diagnose and fix the issue. This was the case here as well. But everything seems fine now.

After the quarrel between musk and cz, Binance announced today that all the problems have been resolved, and DOGE has resumed deposits and withdrawals. 1634 users have received duplicate transactions. https://t.co/kF73YT75Mi

Main issue: A combination of unlikely factors led to an unforeseen incident. The blog added:

“In short, if 1) your platform had listed DOGE in 2019, at v1.14.0 2) had transactions stuck in the wallet 3) had upgraded the wallet to v1.14.2 4) AND then updated to v1.14.5 — you can have an issue. Unfortunately for Binance, we had inadvertently threaded the needle with all of the above parameters, which led to the coins being re-sent and requiring a new wallet needed to be built.”

Binance, the world’s biggest crypto exchange, said the glitch was “an unlikely and unfortunate coincidence” and “not quite the shady circumstances that some had suggested.” That appears to be a reference to Musk’s allegation on Twitter last week that the issue “sounds shady”.

Nevertheless, ‘no single entity was at fault, neither Binance nor DOGE Network had prior knowledge of this rare issue.’

The said exchange has suffered a similar fate in the past as well. Other exchanges went through the same agony- however did resolve it after. Overall, it doesn’t come as a surprise about different exchanges including Binance doing their bits to incorporate the DOGE hype. Crypto industry’s favorite dog after all. Indeed it works as a win-win situation for all.

Bitcoin’s 5% recovery and what it means for December 2021