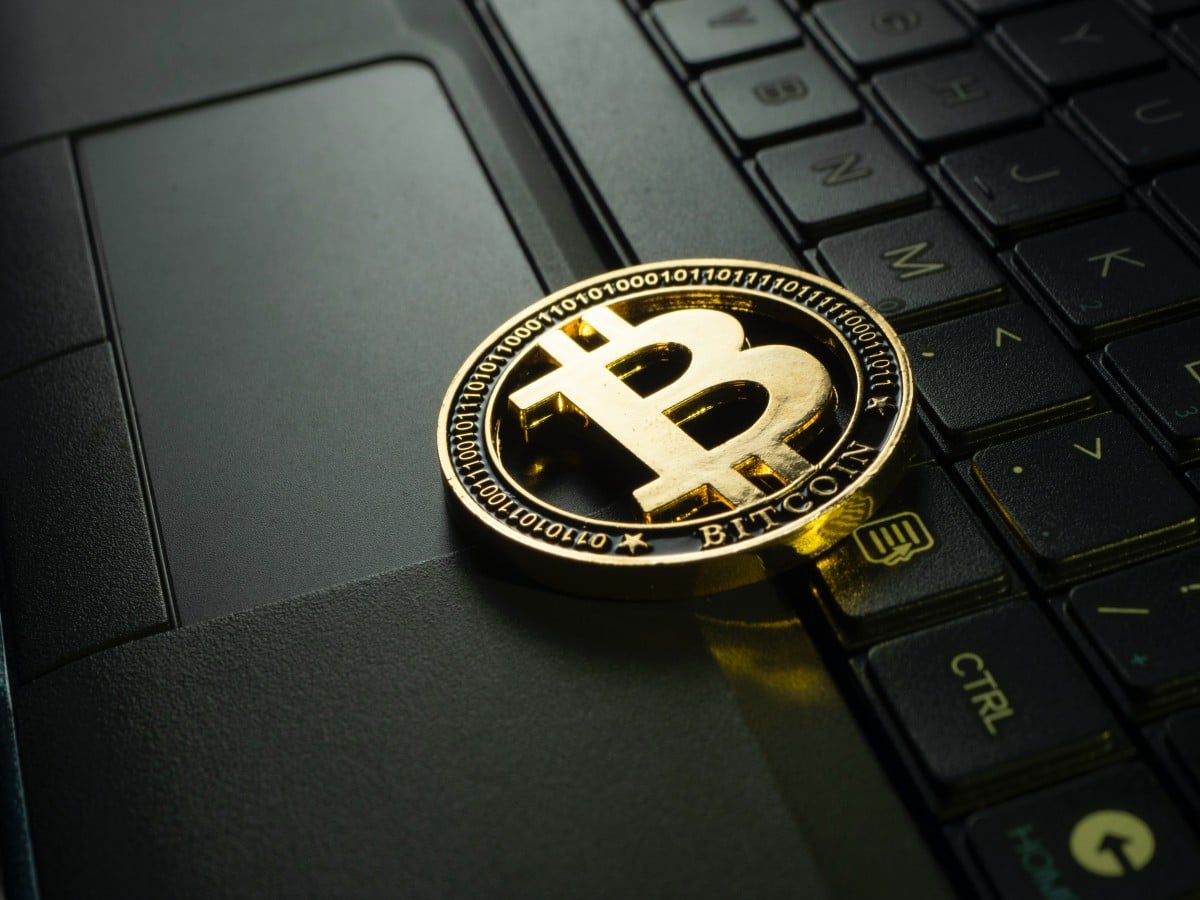 Currently trading at its December 2020 price level, holders of the leading coin Bitcoin [BTC], might not be in the clear yet as on-chain assessments suggest a further decline in BTC’s price as we gear up to commence the 2023 trading year.

A 0.45X decrease if BTC falls to Ethereum’s market cap?

Recently, after a prolonged decline in BTC’s hashrate, it peaked at 260 MH/s on 5 November.  This led to a rally in BTC’s price as the king coin traded momentarily above the $20,000 price mark.

However, the rapid decline in hash rate and the FTX debacle culminated in a significant decrease in BTC’s price as it closed the trading month at a price low of $17,000.

According to Crypto sunmoon, “in the past, when the hash rate (30EMA) reached two peaks and decreased, bitcoin prices also decreased twice.” This suggested that the next rally in BTC’s hashrate, which is followed by a decline, would also lead to a further decline in BTC’s price.

Sharing a similar view, another CryptoQuant analyst Ghoddusifar assessed BTC’s volume profile and accumulation trend and concluded that a further decline in the king coin’s value was imminent.

“If we do not see an increase in the volume of transactions in this range, we should consider the possibility that we have not yet reached the Accumulation range.”

This meant that at its current price level, BTC transaction volume remained minimal, suggesting that the market still needed to reach an accumulation point where buyers would typically drive out the sellers. Nexo, Vauld, and everything latest around the acquisition of the latter

NEAR Protocol bulls try to overrun a region of resistance — will they succeed?