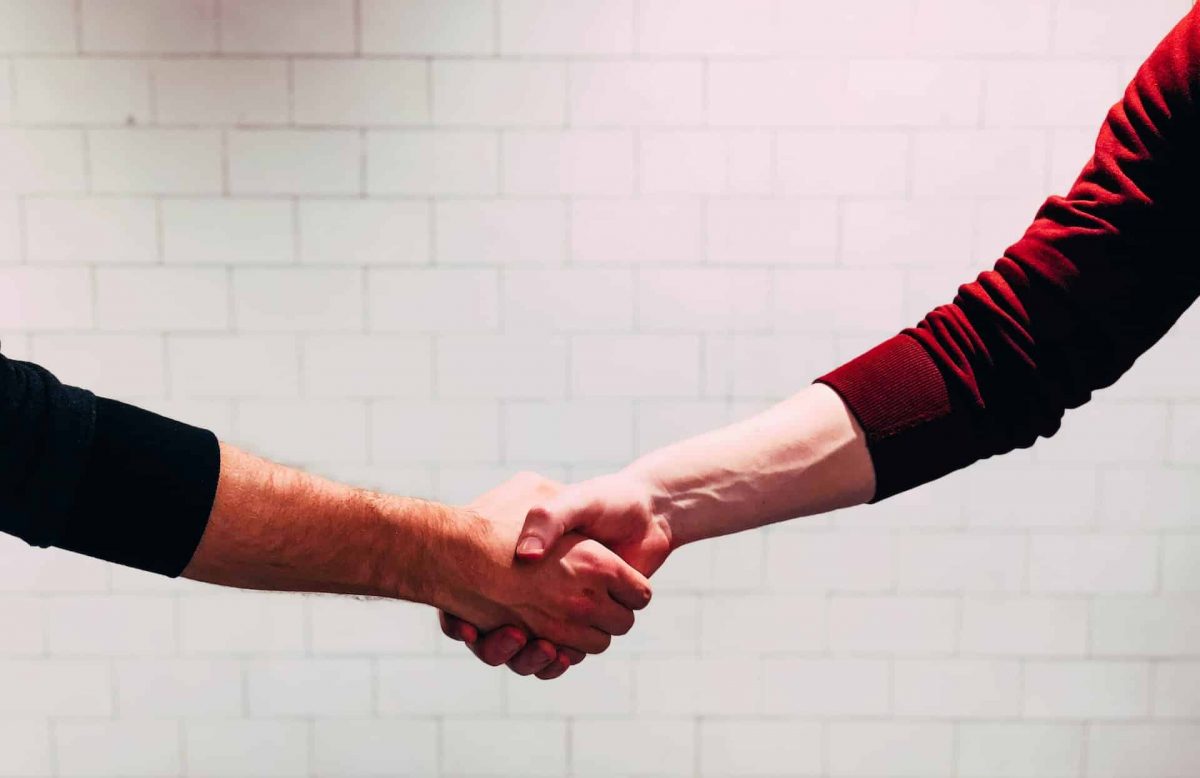 Crypto lender Nexo iterated that it was still in talks with troubled rival crypto lender Vauld about a possible acquisition of the Singapore-based company.

Nexo denied reports that its talks about acquiring Vauld  halted. As per a Nexo executive, the firm’s creditor committee, not its former CEO will make the decision about Vauld’s future.

Speculations and doubts around the collapse in negotiations started with an email sent by the Vauld founder and CEO. Darshan Bathija sent an email to the firm’s creditors that discussions with Nexo had unfortunately fallen through.

Vault suspended withdrawals from its platform in early June. The next month, it filed for protection against creditors and lawsuits in a Singapore court. Vauld owed creditors a total of $402 million, including the now-defunct cryptocurrency exchange FTX.

Nexo said that its intention to acquire Vauld shortly after the company’s problems were revealed. Furthermore, both parties agreed to an exclusivity period that is still in effect.

“Nexo has not given up on its attempt to save Vauld and help its creditors recover the maximum possible platform funds,” Kalin Metodiev, Nexo managing partner, told Decrypt.

Nexo stated that its transaction team faced daily challenges such as slow and incomplete financial and legal due diligence information and bias from Singapore-based process administrator Kroll.

It also stated that it plans to acquire Vauld’s customer base and crypto assets, along with all the liabilities arising from ownership of the acquired assets.

“As an industry leader we are disappointed to see a handful of people with self-serving agendas trying to highjack the narrative and bar the creditors from making their best decision,” Metodiev added. “We were hoping that the bad actors have mostly departed the blockchain space, but it is obvious that, as a community, we still have work to do.”