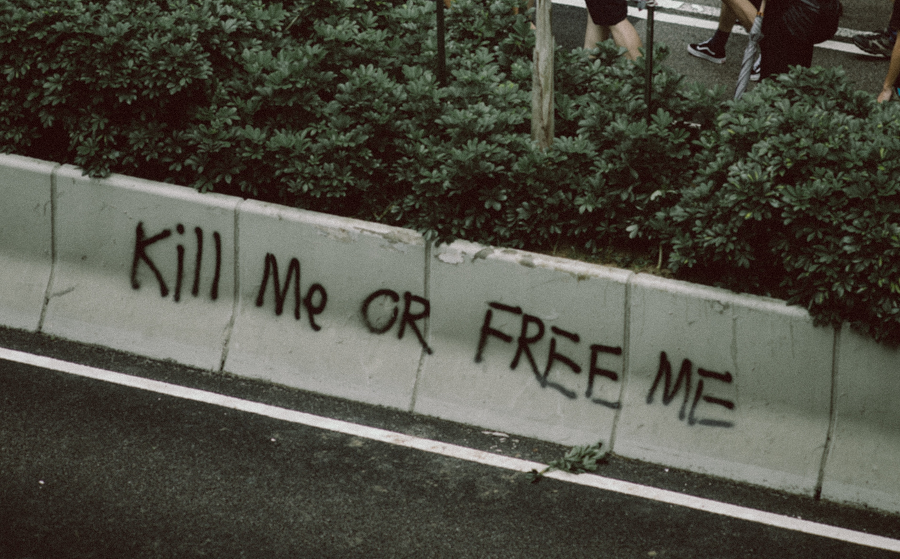 Bitcoin was brought to life so that the general public or any person could opt to transact by not relying on intermediaries or the government, or at least that’s what we think Satoshi Nakamoto intended when he invented Bitcoin. Nonetheless, it was a very critical innovation that led to the development of an industry that was once worth $0.82 trillion.

Since its inception, Bitcoin has evolved into more than a project and into hard money and a store of value. It is already clear what happens when there is centralization of a large number of assets into fewer institutions. The same for crypto could be much more devastating and was addressed recently by CoinShares’ Meltem Demirors in her recent tweet thread. Her tweet read,

1/ in the crypto community, we love to talk about things like
– choice and access
– self-sovereignty
– privacy and consent
– removing rent-seeking
but when we take a hard look at what we’ve built… the majority of value in our industry is being captured by intermediaries pic.twitter.com/PHmRn0hm9I

Further along the thread, Demirors explained how a large number of Bitcoins are currently being held by intermediaries or third party custody services. “If 100% is all Bitcoin mined to date, roughly 17% is in third party custody (although the number is likely higher) that’s pretty significant,” she tweeted,=.

At press time, about 17.9 million Bitcoins are in circulation and about 3-4 million Bitcoin [14% of all the BTCs] are lost forever. Another important event that took place was the “proof of keys,” which was conducted to educate the people about the importance of having custody of one’s coins. Without keys, does one really own crypto?

“Not your keys, not your coin”

With the aforementioned quote, Demirors explained how centralization of large assets into a single entity could spell disaster, leading to bailouts and other similar events. Demirors tweeted,

4/ why does this matter? well, history usually helps us understand what the future might look like.
in response to the financial crisis, the US government created a new designation for financial institutions – one called a SIFI or systemically important financial institution pic.twitter.com/LDLQ9sdonf