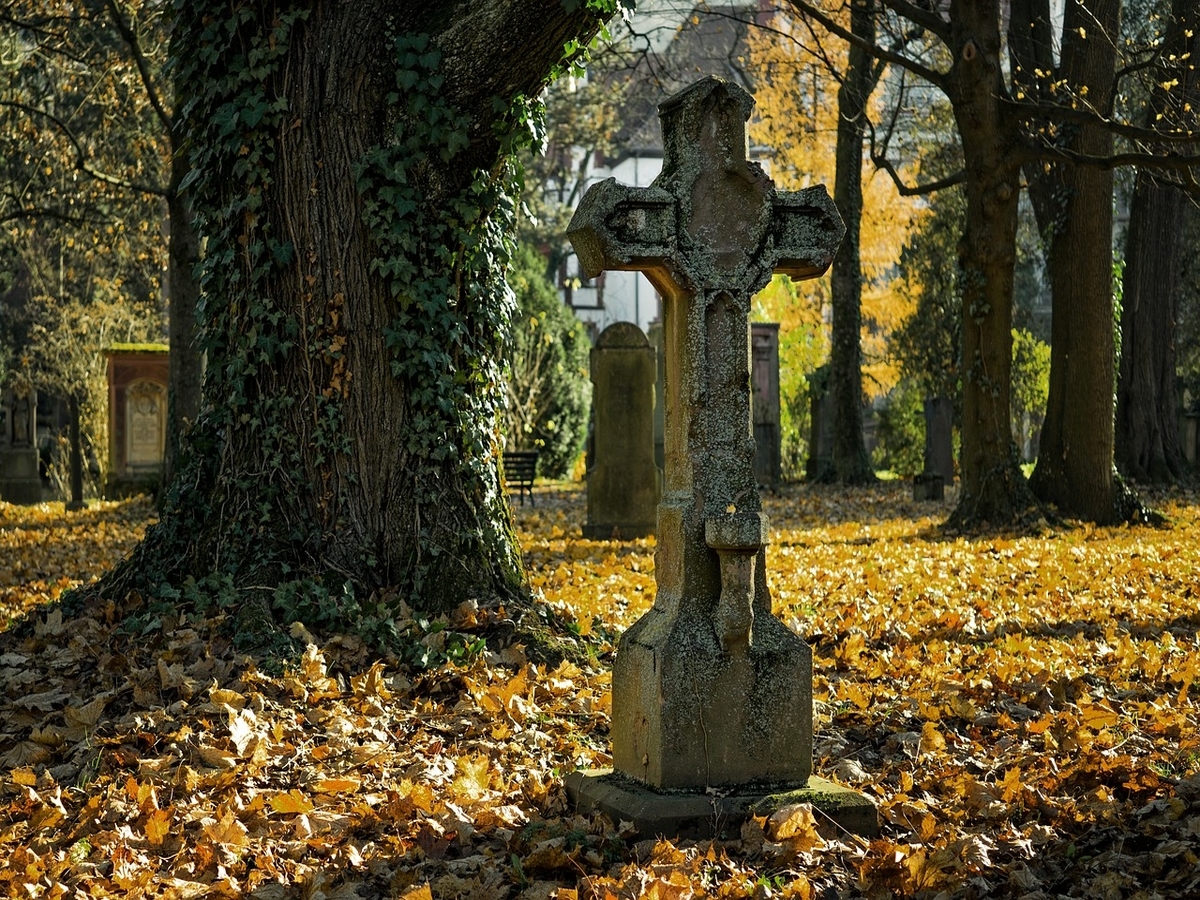 They say, “History repeats itself, first as tragedy, second as farce.” Bitcoin has overcome several death crosses in the past, but how will its potential cross pan out this time? Would it be as dreadful as it has always been or would the market witness an unanticipated, out-of-the-textbook move?

Historically, Bitcoin’s death crosses have occurred right after its price has registered prominent downsides. As a matter of fact, Bitcoin’s price has been on the slippery slope for almost a month now and, as anticipated, it is on the verge of a potential death cross.

“The death cross is going to happen. Can’t avoid that anymore.”

When Bitcoin peaked in 2013, it took 135 days for the death cross to occur and during that period, the price dropped by 73%. The death cross confirms a bearish trend and precedes an even deeper downside.

Congruently, when Bitcoin peaked in June 2019, it took 149 days for BTC, while facing  a death cross and before the cross occurred, the coin’s price dropped by 53% and post that it experienced an additional 55% correction to the downside. 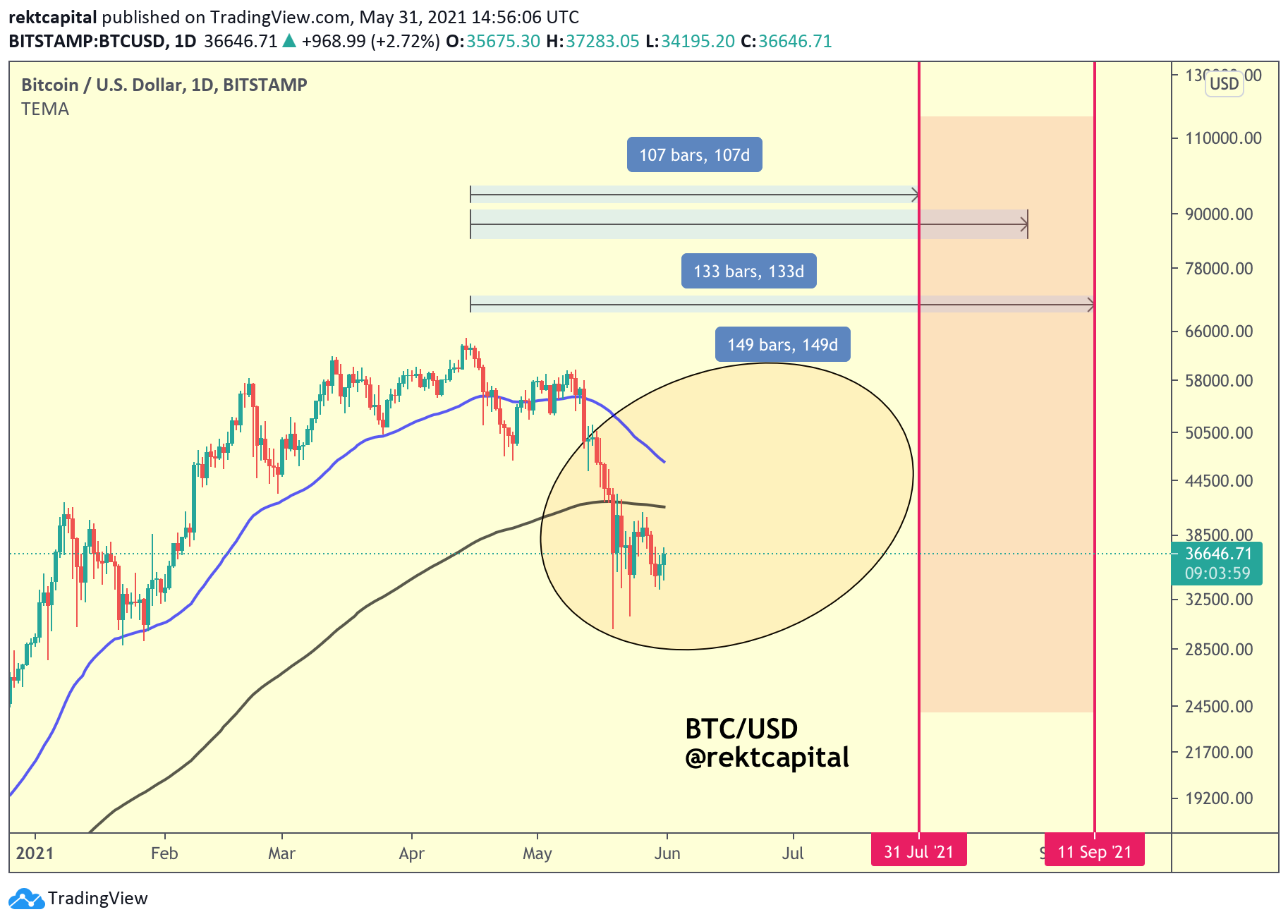 According to the aforementioned trend, Bitcoin performs a death cross between 107 to 149 days after its peak. If history repeats itself, this year’s potential death cross could possibly occur anytime between late July or early September (the red area depicted in the above chart). Nevertheless, the trader and analyst Rekt Capital further pointed another possibility and recently tweeted,

At this rate, the Death Cross looks set to occur in the next two weeks or so#Crypto #Bitcoin

As a matter of fact, Bitcoin has already crashed by more than 54% since its $64,000 peak in April this year and if the cross were to happen right away, its price would fall down to a point as low as $18,000 (based on past trends). Poppe further commented,

“Bitcoin is currently not in a very bullish structure now. It’s definitely not a sign of strength.”

Nevertheless, if Bitcoin breaks back and continues to surge, the cross could be avoided, but that seems to be very unlikely now, according to Poppe. Nevertheless, pointing to the likely scenario of what could happen after the death cross, he said,

“If Bitcoin stabilises after its death cross just like it did in 2019 and 2013, and crawls back up immediately afterwards, we flip back above and get the golden cross.”