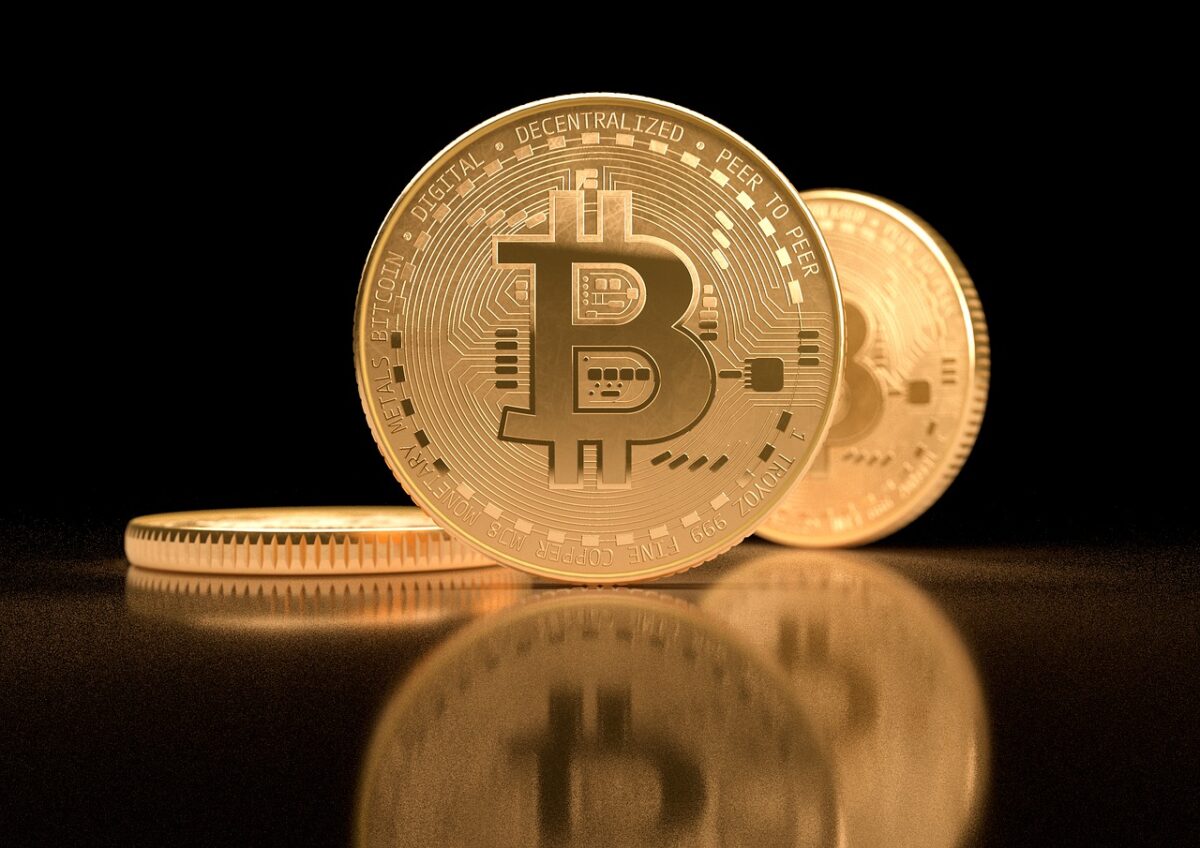 The controversial tweets by Elon Musk and a wave of FUD around Bitcoin have taken a toll on the spot market. While the holders of crypto have been keeping tabs on every movement of digital assets, China has curtailed citizens from using top exchanges like Binance, Huobi, and OKEx.

Breaking: On June 9th, all Chinese search engines such as Baidu and Sogou have blocked the three major exchanges: Binance Huobi and OKEx. pic.twitter.com/pmRZkIvOzn

China has been taking stricter actions against crypto over the past month. In May, its financial regulators had placed extreme limitations on crypto activities which could have attributed to BTC’s descent to $30,000 level. China has been an important country with its involvement in Bitcoin mining and trading activity. Thus, a crackdown of this sort can have an effect on the crypto markets.

This block on search engines was followed by Weibo banning crypto influencers’ accounts. The prominent social media platform is the Chinese equivalent to Twitter. Some reports suggested that the accounts violated “relevant laws and regulations” but no further information was offered about the community rules.

China is escalating its efforts against Bitcoin trading and mining online. Wu Blockchain noted in a different post that China Xinjiang, Changji has asked to stop mining of crypto for “energy-saving environmental protection.”

Breaking: According to the aicoin, China Xinjiang, Changji, asked the virtual currency mining business all the stop for energy-saving environmental protection. The hashrate of bitcoin network may be declined. pic.twitter.com/kBLCZqVCy3

Xinjiang was one of the three important Bitcoin mining zones in China and halting mining could cause a direct impact on its hash rate. Mining has already been halted in Inner Mongolia and Sichuan which complicates matters.

“I think there is a dynamic where a lot of hash power will come to the U.S. and will come to other parts of the world.”