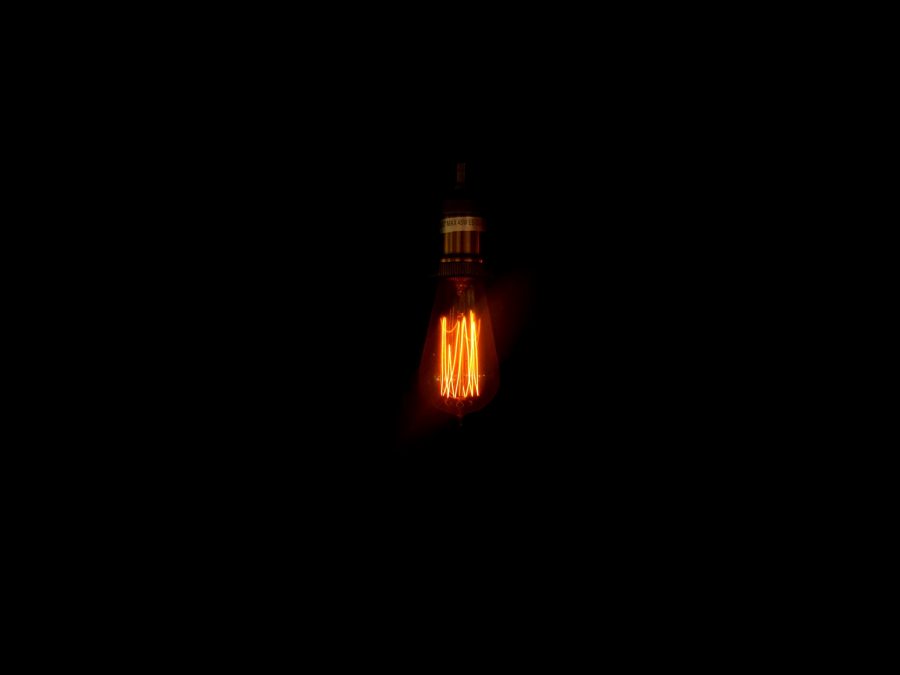 When Satoshi Nakamoto penned the Bitcoin whitepaper 11 years ago, almost to the day, the goal was clear: Replace the existing centralized financial system with a currency of logic, not power. Traditional fiat currency, which was left broken in the wake of the financial crisis of 2008, was the main economic opposition to be replaced by the world of cryptocurrencies.

Now, in regions where fiat is showing signs of weakness, Bitcoin is taking over. As countries feel the wrath of disastrous economic policies, political tensions are causing surging inflation and their citizenry is looking to the world of decentralized finance where such externalities do not affect what’s in your wallet, or your cold wallet.

Citing data from LocalBitcoins, @CryptoWelson pointed out that countries which are facing growing volatility are also registering record inflows into Bitcoin, with a surge in their fiat-to-Bitcoin volumes. Three regions, in particular, were cited by the analyst – Venezuela, Hong Kong, and Argentina.

The most skewed chart comes from South America’s Venezuela. Owing to the disastrous policies of Nicolas Maduro’s socialist government, the Venezuelan bolivar [VES] has been in a severe slump. @CryptoWelson stated that in 2019 alone, over VES242 million worth of Bitcoins were exchanged for the South American fiat currency.

According to the chart by Coin.Dance, the LocalBitcoins volume from Venezuela began to shoot up in October 2018 and peaked in June 2019, surging to as high as $120 million in Bitcoin.

South America has another member joining Venezuela in its fiat-to-Bitcoin woes: Argentina. In August, the Argentinian peso [ARS] slumped by over 25 percent, which resulted in the country’s premier stock index, the S&P Metval 25, losing 48 percent of its valuation. This drop stemmed from political tensions as the country’s incumbent President, Mauricio Macri, performed poorly in the elections, and the center-left candidate, Alberto Fernandez, secured 47.7 percent of the votes.

Political and economic tensions led to a surge in ARS-Bitcoin volume on LocalBitcoins, with over $8 million worth exchanges in 2019 alone. Unlike Venezuela’s stark 2018 increase, CoinDance’s ARS LocalBitcoins chart shows a gradual increase, peaking at $15 million in May of 2019.

Another region that has seen movement into Bitcoin as an economic hedge is Hong Kong. The Special Administrative Region of China has been engulfed in political tensions for several months now, owing to a controversial extradition bill that led to widespread citizens’ protest and international outrage.

Between May and July, when the tensions were at their peak, the USDHKD pair saw a significant slump and Bitcoin [priced in HKD] saw massive premiums. This could be owed to concerned residents of Hong Kong investing their slumping currency in a financial asset that is detached from economic externalities, leading to an increase in Bitcoin’s price in the region.

No doubt, the Hong Kong – China protests led to over $17 million in LocalBitcoins volume from Hong Kong for the year.

While Hong Kong’s chart has been rather consistent owing to Asia’s crypto-craze, notable spikes can be seen from May of this year. The Coin.Dance LocalBitcoins volume chart reached its highest point in September, soaring to over $12 million in weekly volume.

Venezuela and Argentina are not the only South American countries whose citizens are opting for Bitcoin over fiat, however. Colombia, Peru, and Chile have also seen notable spikes in their weekly volume on LocalBitcoins. Elsewhere, Mexico and Kazakhstan have also seen crypto-movements off-late.