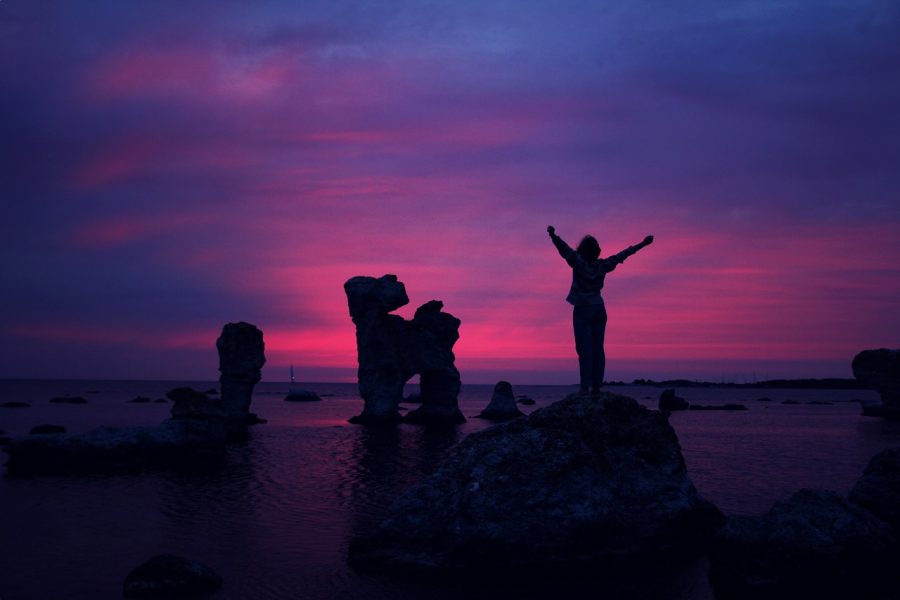 When the bulls are on its side, Bitcoin’s rally is a force of nature that does not stop any other competitors in the market and at press time, a similar situation was prevailing in the market.

The industry was all about Bitcoin at the moment, The king coin breached the $12,000 mark at least thrice in the span of the last seven days but it failed to solidify any consistent momentum. At press time, BTC was holding support in the $11,800 region where it has consolidated for the majority of the week.

Over the past week, the two major factors to observe has been the market dominance and the hash rate of Bitcoin. BTC has rate hit a new high this week after it surpassed 80 EH/s according to bitinfocharts. The computing horsepower measurement indicated that BTC’s network had a high degree of security and strength.

On the other side, the current state looks bleak for the 2nd largest cryptocurrency in the world. Ethereum has been slacking back in valuation the entire week. It dumped a further 5 percent at press time and now it was looking at the prospect of dropping below $200 again if the bears continue to keep a grasp on it. One trader noted on twitter that,

“$ETH rejecting this previous support now resistance block, wicked to around $240 before bears stepped in to defend. Expecting price to consolidate between here at $208.”

Ethereum’s market cap dominance crashes below 8% as Bitcoin’s rises to 68.9%