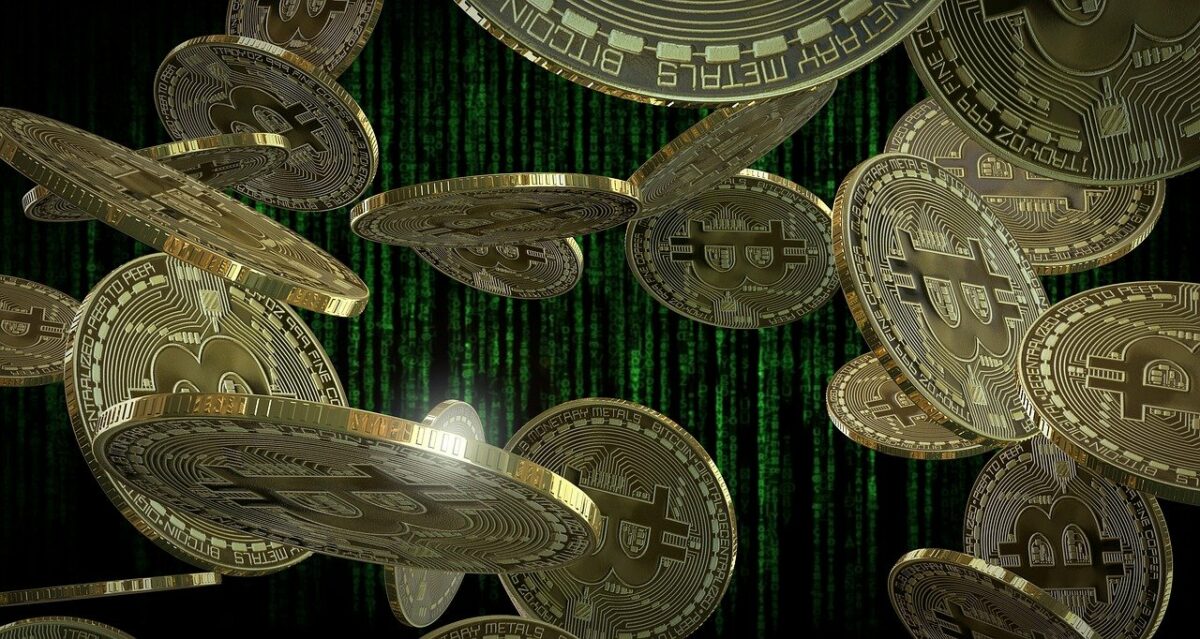 Bitcoin’s fall in price on 28 June can be considered quite significant for the king coin. It has effectively ripped out all the bullish surges from the past week and has reduced BTC back to the 3AC crash valuations. One may question- Is this an indication of a severe pullback or a minor setback?

See you on the other side

At the time of writing, BTC was hovering around $20,000 yet again, which is beginning to seem like a familiar situation for investors. This is the first time that BTC dipped to such a low in the last seven days. The cryptocurrency market was showing considerable recovery until the dip of 28 June.

BTC was down 5% in the last 24 hours of 29 June. According to CoinShares data, exchange outflows for Bitcoin specific funds accounted for $453 million in the past week.

This has in turn wiped out all the inflows deposited in the past six months. Also, as per a CryptoQuant update, there has been rampant exchange inflows on Coinbase from different age bands of Bitcoin owners. The latest data suggests a surge in the transaction volume on the Bitcoin network. That should have provided some respite for the otherwise stunted investors but that is not the case. As mentioned above, there is growing FUD in the crypto market and BTC is obviously an important cog in the wheel.

As per a Glassnode tweet, Exchange Outflow Volume (7d MA) just reached a 19-month low of $30,517,649.52. This has also become a cause of worry among investors with exchange inventories stacking up. 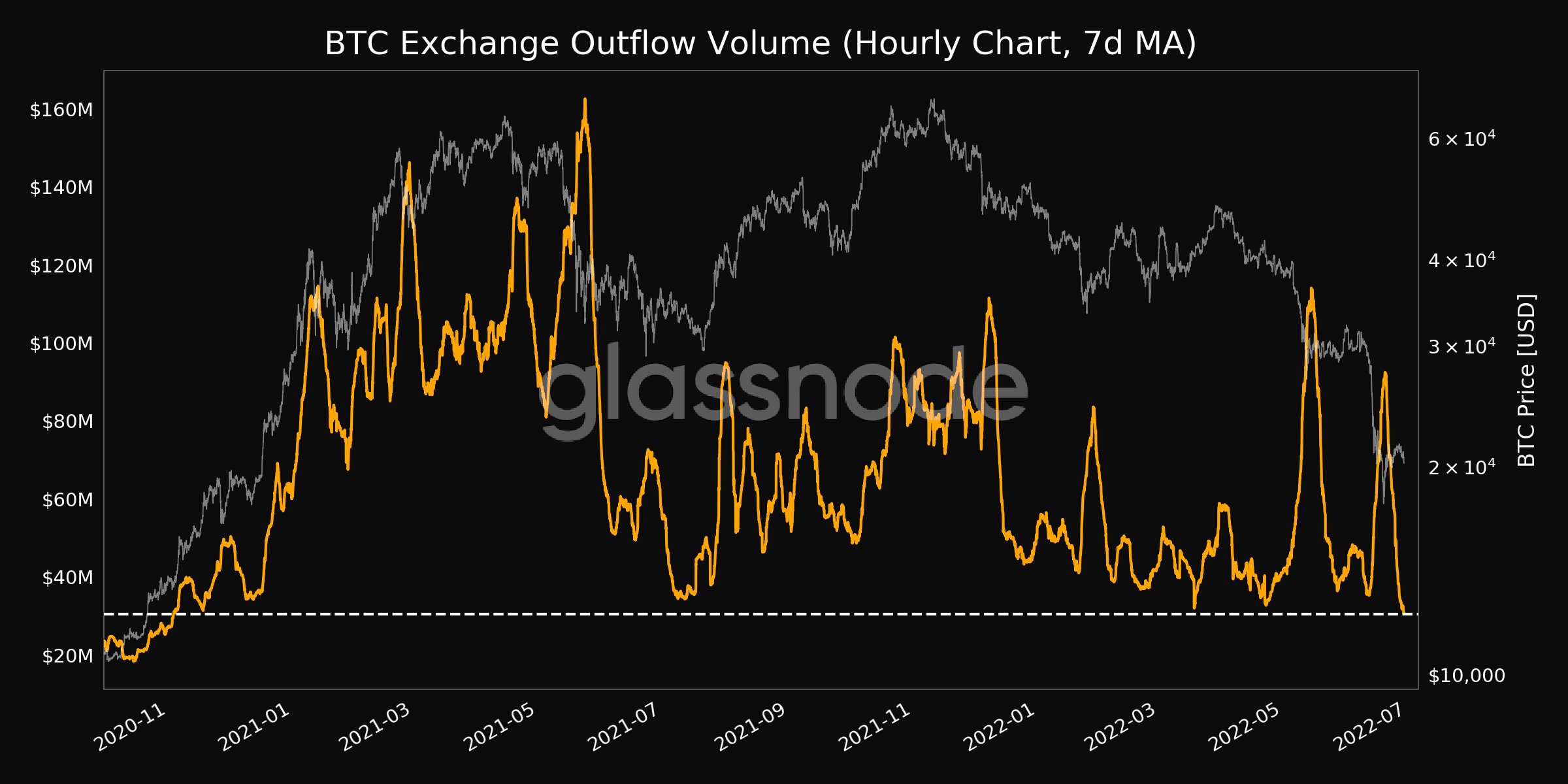 Notably, a daunting moment for investors was highlighted during Gary Gensler’s latest crypto talk. Gensler, the SEC Chairman told Financial Times, that there is a need for “one rule book” for crypto regulations.

“I’m talking about one rule book on the exchange,” he said.

That being said, investors have been looking for profit-making opportunities which depend on the market scenario. Now, only time will reveal if broader market condition can recover soon.

Solana [SOL] traders going short can take-profit at this level