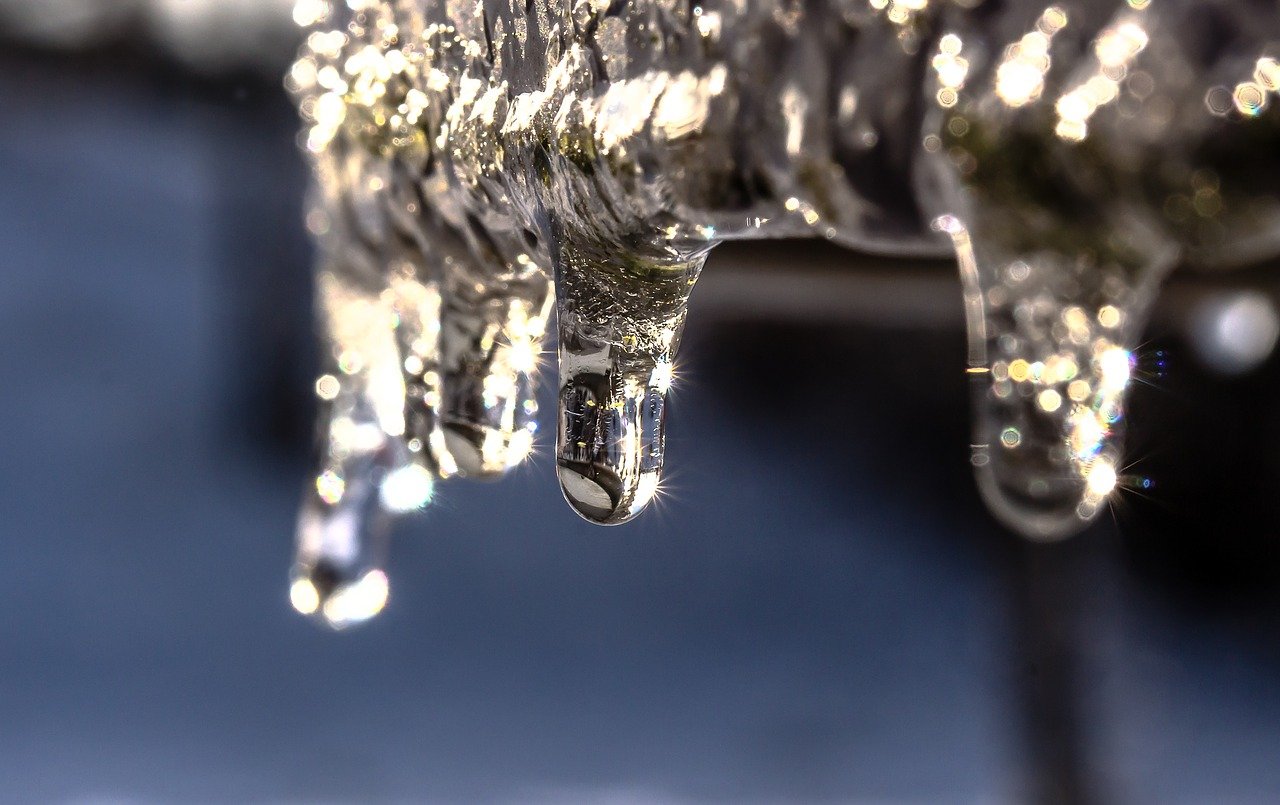 New research indicates 78% of the circulating Bitcoin supply, which is 14.5 million BTC, as being illiquid. According to analysts Kilian Heeg and Rafael Schultze-Kraft at Glassnode, increased perception of Bitcoin as a store of value and hodling activity is reducing liquid bitcoin.

Illiquid Bitcoin has been increasing this year, which means there will be fewer BTC available in the network to be bought, thus increasing scarcity. The researchers believe that this trend “paints a potential bullish picture for Bitcoin” in the upcoming months and said:

Understanding Bitcoin liquidity is an important macro signal that demonstrably has a clear relationship with the BTC’s price.

Further, a shortage of ASIC miners are said to be another reason why there could be a decrease in circulating supply of Bitcoin in the future:

There is a big shortage of ASIC’s. Miners only need to sell enough bitcoin to cover existing USD operational costs. They are incentivized to hold all capital that would otherwise be deployed into buying hardware, in $BTC.

Only 4.2 million BTC (22%) are currently in constant circulation and available for buying and selling.

Looking at the change of supply in each category from the beginning of the year, we can see a clear upwards trend of Bitcoin illiquidity. This is indicates that the present bull market is driven by the staggering amount of illiquidity.

The research team also suggested that over 1 million Bitcoin has become illiquid during 2020:

With regard to liquidity’s relationship with the BTC market the image below shows how illiquid supply decreases during bear markets and increases during bull markets.

Illiquid supply is growing more than the total circulating supply and is similar to the bull run of 2017 shown in the image below.