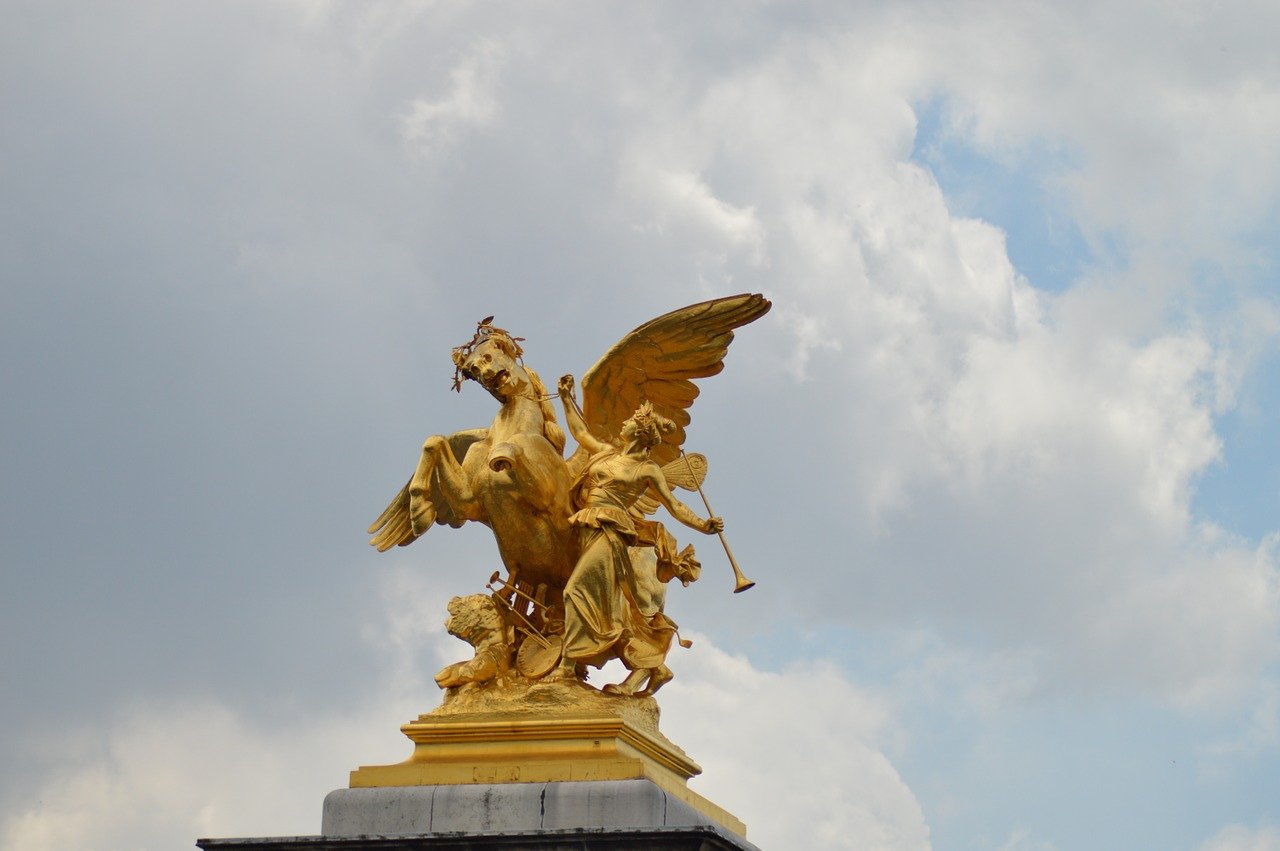 Self-claimed Bitcoin pioneer and podcaster, Max Keiser who ranked fifth has often criticized Peter Schiff for his opposing views on Bitcoin. However, Schiff has been ranked second, based on how his tweets performed from 24 December until now. Lunarcrush data showed that Schiff received 17,140 likes and 30,384 engagements for his tweets: 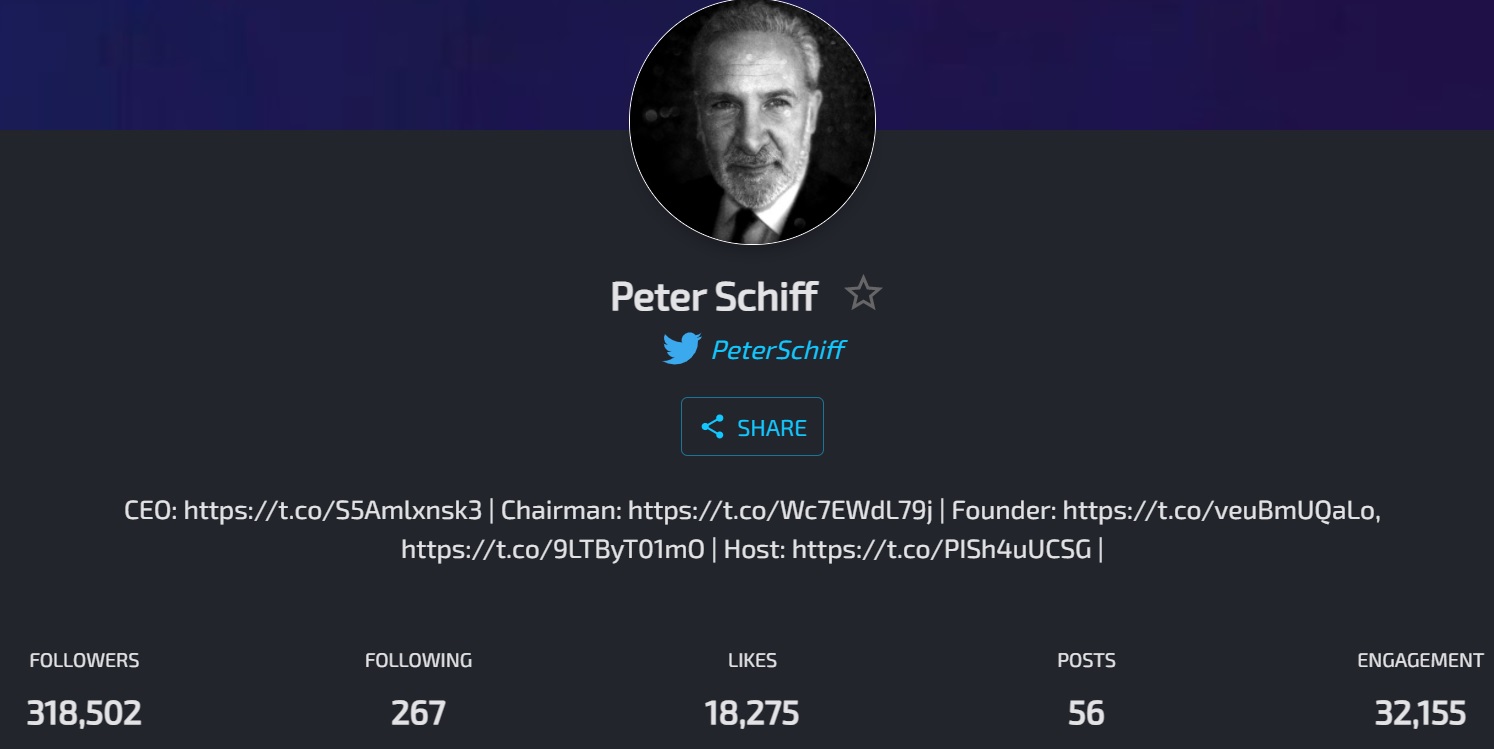 Further, Schiff has been influential for Litecoin as well, however, his “BTC influence” is much greater than his influence on LTC:

Peter Schiff’s persistent Bitcoin-related tweets have even attracted social media trolling. Some Twitter users think that Schiff actually favors Bitcoin and instead pretends to be an advocate for gold.

I think @PeterSchiff secretly admires Bitcoin but he can’t allow himself to admit it because it’s inconsistent with the persona he’s built up over the years of being a Bitcoin perma-bear.

On 30 December, Schiff called bitcoin a Pyramid scheme and that BTC holders are compelled to convince other users to purchase the crypto. He also clarified that he was not biased against the crypto because of his own interest in SchiffGold, where he is Chairman. At the time, a user alleged that Schiff tweeted more about Bitcoin than any BTC hodler.

Recently, there has been a surge in Bitcoin-specific Twitter content, especially as the digital asset rallies toward the $30,000 mark. As of 27 December, there were 88.788K bitcoin tweets according to data from Bitinfocharts, seen in the image below.

Further, Bitcoin had a significant number of mentions on Twitter, in one hour, on 30 December, according to CoinTrendz:

Bitcoin’s liquidity crisis? Why it’s getting harder to buy Bitcoin

XRP will be delisted from Binance.US as well