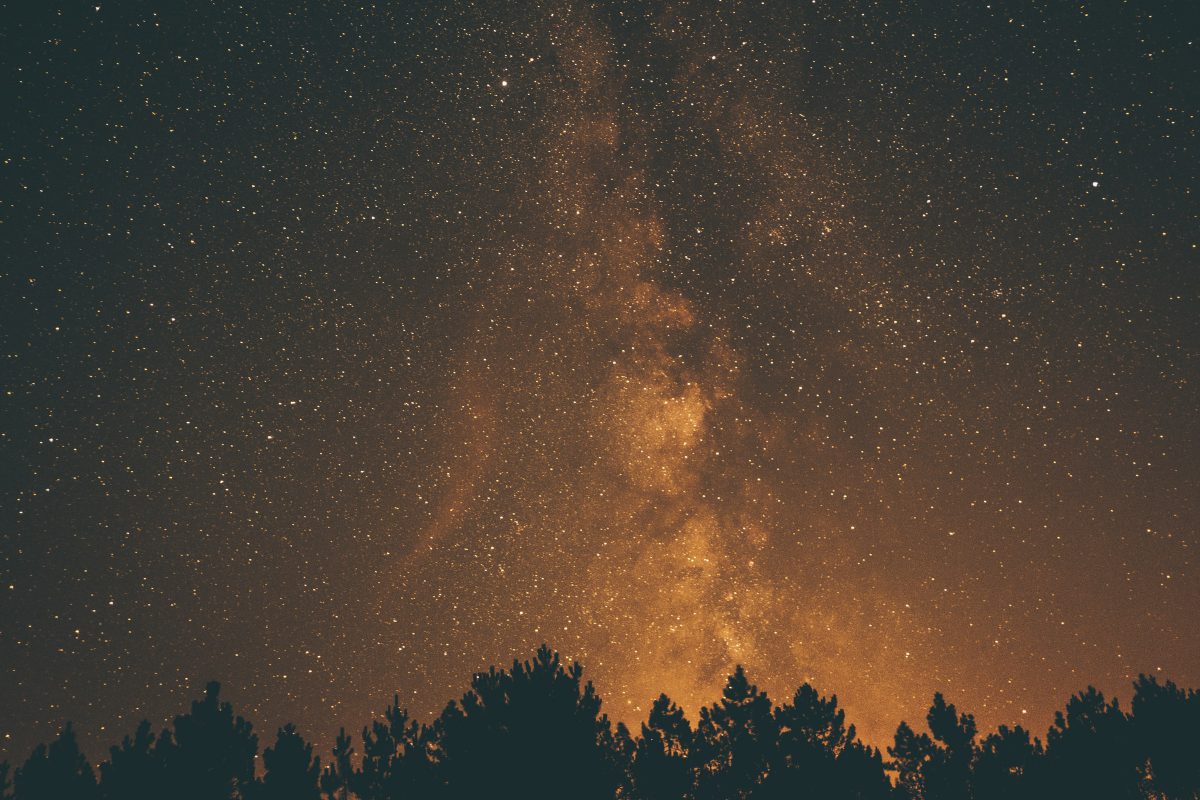 With the recent spike in Bitcoin’s price, its market capitalization is nearly 7% that of Gold. On-chain analysts and crypto influencers on Twitter have been calling for Gold Flippening and this could be the first step in that direction.

Back in October 2020, when Bitcoin’s network momentum was increasing steadily, Bitcoin’s correlation with Gold was high. There has been a 180-degree change in the situation and Bitcoin’s correlation with Gold is nearly zero since the decoupling. But most influencers on Crypto Twitter continue to draw the comparison with Gold. Fund managers have labeled it as millennial Gold. In their recently published note, JP Morgan commented on Bitcoin’s growth, that it has potential if it competes with gold as an asset class.

Despite the decoupling, the relationship between the two assets has continued to the tune of impact on investment flow due to changing narratives. The two assets have nearly the same group of active investors and this may be another factor for Bitcoin’s comparison with Gold. Hedge fund managers are comparing the risk-adjusted returns of the two assets and there is a clear winner, however, long-term sustained growth and profitability without the downside of volatility is Gold’s feat. Bitcoin’s increasing market capitalization is drawing in more retail traders, increasing demand by institutions, and increasing network momentum.

This network momentum and sustained volatility has added to the market capitalization and driven the prices up – since the supply is limited. With less than 2.5 Million Bitcoin left to mine, Bitcoin’s market capitalization being over 7% when compared to Gold makes it a bullish sign for retail traders seeking an entry into the market and institutional investors looking forward to booking profits.

How sustainable is Bitcoin’s rally?