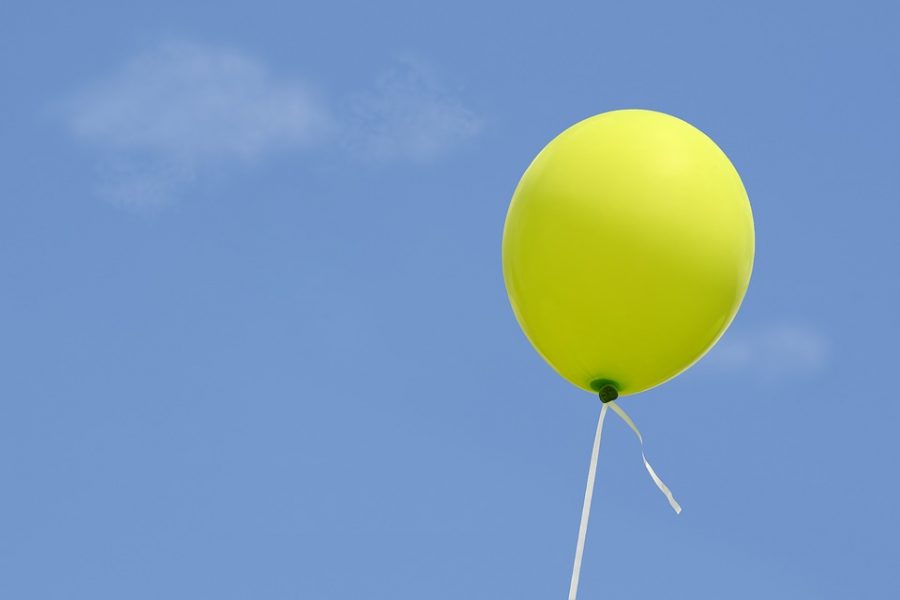 There has been a lot of talk about the current market’s correction. The reason for the dip has been attributed directly or indirectly to many factors: the most prominent one being, Elon Musk‘s BTC announcement and news surrounding China’s crypto mining ban.

Overall, two scenarios played out amid this massive pullback:

The same can be observed in this Glassnode based analysis 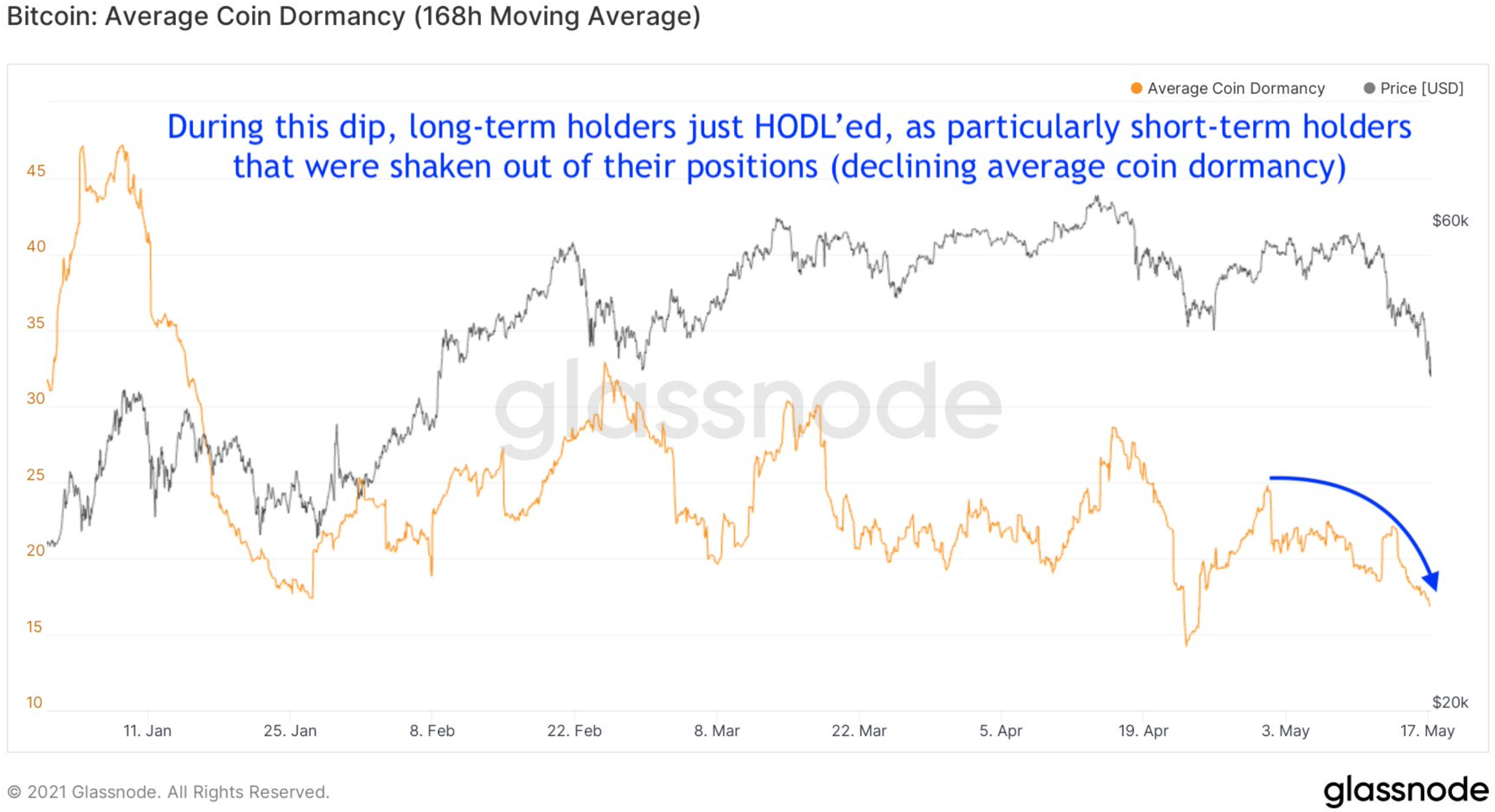 With fear being a prevalent market sentiment, many long-term crypto proponents voiced their confidence in the crypto-markets.

If the market don't shake out the weak hands, it won't have the strong foundation to grow further. With weak hands in there, at some point, it must have a retrace. Not sure which one causes which. But after a shake out, the foundation is stronger. 💪 https://t.co/6inX2HJDV1

CZ had previously stated that corrections were essential “for: 1) building support levels; 2) let people take profit, and 3) most importantly, shake out weak hands, which helps to build a strong foundation.”

Another trader and analyst stated:

Many popular traders have continued to express their confidence in large-cap alts as well. Crypto trader and analyst, Crypto Capo opined his bullish narrative towards one of the hot trending alts, Cardano (ADA). At the time of writing, the flagship coin traded at the $1.50 price level.

“ADA long-term roadmap (potential) I can see this happening.”

Furthermore, he justified by attaching the price chart:

He reiterated a similar bullish narrative in another tweet.

I cannot be more bullish pic.twitter.com/bFDflr33II

Of late, different analysts and traders like Rekt Capital andDutch trader Poppe have commented on their bullish views on ADA. Interest in altcoin is also evident from Google Trends’ data.

IOHK CEO Charles Hoskinson in his AMA session was also quick to acknowledge an important aspect of market setbacks. He said:

“Welcome to crypto. That’s how crypto works. It goes way up, it goes way down. You guys can’t get 900% gains without expecting some pullbacks.”

Ethereum could surge by 473% because of the following factors