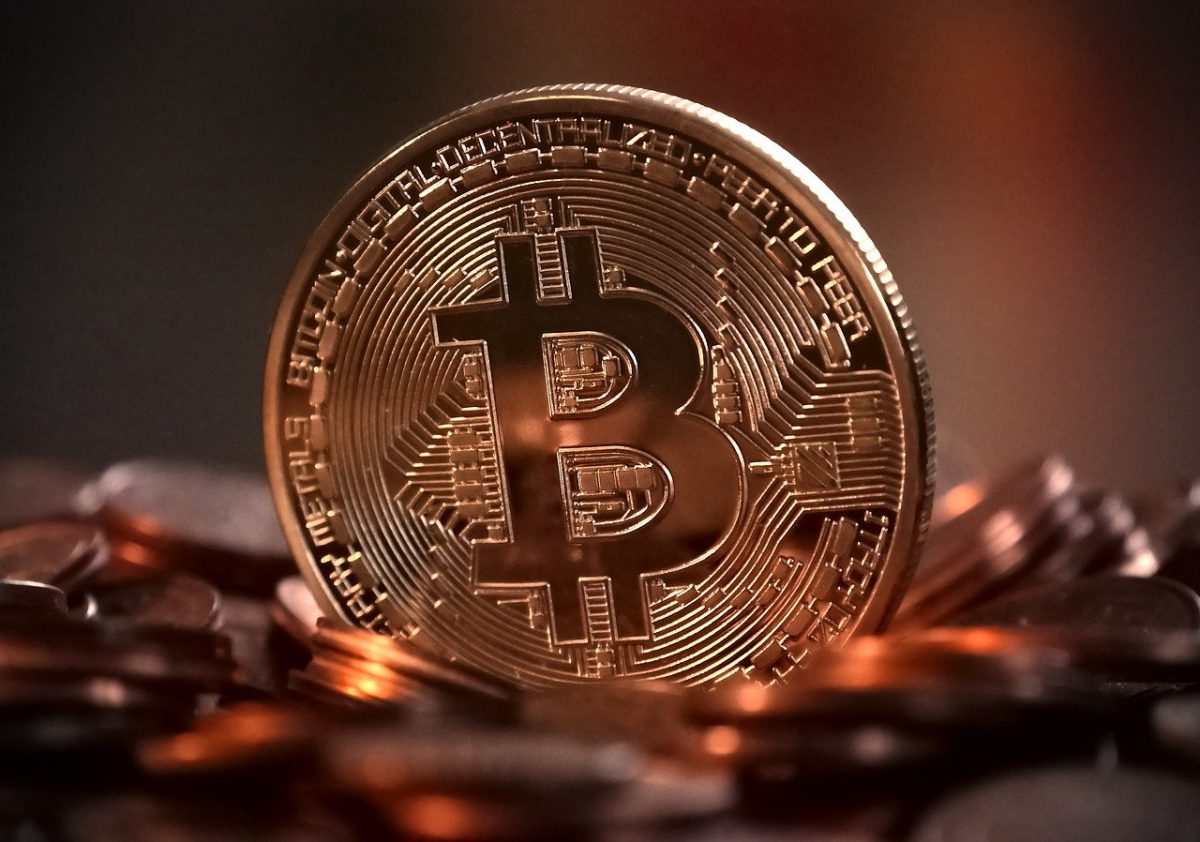 Bitcoin’s price has been in a state of constant fluctuation over the past few weeks, dropping to a low of $17.6k before recovering to climb above $19k, at the time of writing.

The drop in price witnessed earlier was a cause for concern for many investors who believed that the market was headed for a somewhat anticipated correction. As FOMO died down and bearish narratives began to take shape, on-chain data suggested that panic sell-offs were prevalent. In fact, according to reports, exchange inflows spiked, showing that traders moved their funds to exchanges to dispose of them.

According to data from market insights provider Santiment, the market sentiment was the most negative it had been in two months. In fact, the platform went as far as deeming Bitcoin ‘undervalued.’ However, oddly enough, in less than 12 hours, this said sentiment had turned on its head, with the same reversing to flash green when Bitcoin climbed above its psychological resistance of $19,000 again.

1) The price of #Bitcoin has been a rollercoaster the past couple weeks, and before yesterday's major bounce as markets closed, we were seeing plenty of bearish narratives taking place. Our data showed that sentiment was the most negative it had been in pic.twitter.com/qdzfq3e5Mg

The same was the case for the market’s altcoins as well, with cryptos like ATOM and AMPL recording a reversal in fortunes too.

1) #Altcoins like $ATOM, $HEX, $AMPL, & $EWT have been partying into the weekend. As for #Bitcoin, the top #crypto asset regained the $19k range 2 hours ago, marking a quick revisit after a 95 hour window where it dropped as low as $17.6k. With this encouraging bounce, the crowd pic.twitter.com/goQq6bnBuX

Strong rallies and bounce backs often need clear signs of market ‘pain’ to boot, which is what leads to investors cashing out en masse at some local bottoms. That may have been the case here. With the bullish sentiment building once more, the market has received quite a few positive signals from prominent Bitcoin proponents in the ecosystem.

Just recently, Michael Saylor announced MicroStrategy’s plans to buy more BTC, funding this purchase with $650 million via a senior convertible note offering. At current prices, that will buy them over 34,000 BTC.

In fact, Fidelity CEO Abigail Johnson too made some bullish statements earlier today in an interview with Barron’s Magazine. She stated that Fidelity’s goal is to open the eyes of the legacy financial world to Bitcoin, calling Fidelity’s custody business around Bitcoin “incredibly successful.”

Why Bitcoin’s bull run is well and truly here