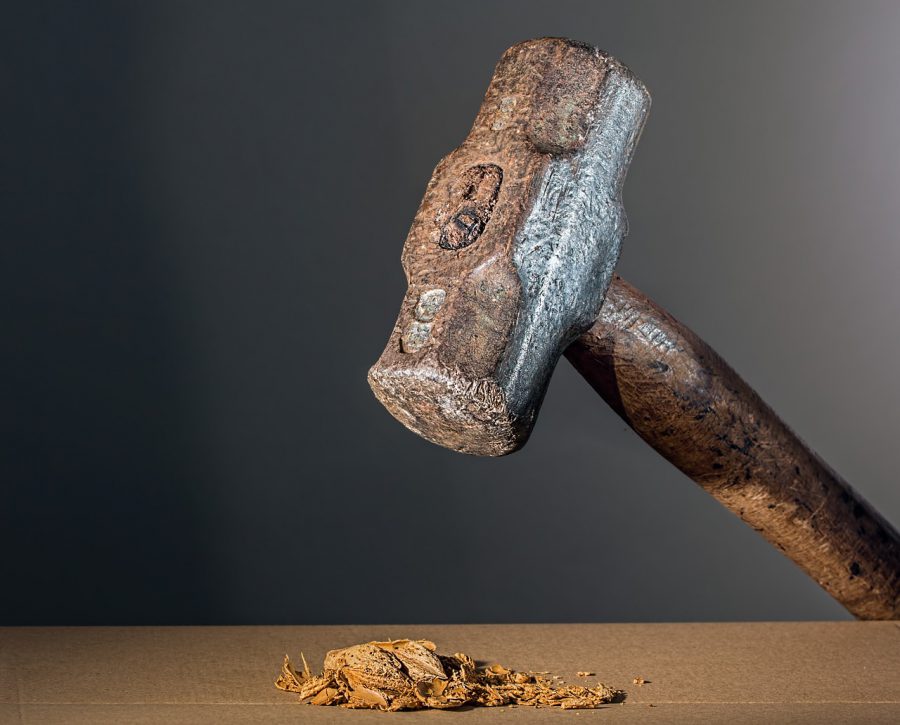 Bitcoin price saw a massive dip that began on 24th September and continued till 25th when the price fell as low as $7,660 before it stabilized around $8,300 mark. The sudden drop in prices caught everyone by surprise as the market expected the coin to run on the coattails of Bakkt’s launch of Bitcoin futures contract.

The Crypto Fear and Greed Index (CFGI) which measures the level of panic among investors dropped to 12 which is categorized as “Extreme Fear.” However, the lowest that CFGI was registered on 22 August 2019 when Bitcoin prices fell from $10,800 to $9,800 in a matter of a couple of hours. CFGI index of 12 or in the range of “Extreme Fears” is a sign that investors are worried, and people can use it as a buying opportunity.

Traders who often resort to technical analysis of the cryptocurrencies to predict price movement said there were signs that such a massive dip was on the cards. One analyst who goes by the name ‘Income Sharks’ cited the On-Balance-Volume (OBV) indicator to predict the downfall in advance.

OBV indicator is based on market volume movement which helps analysts predict trends before they occur. OBV looked to break out from the horizontal channel in which the BTC price has been moving since the August, and if it managed to break below the lower support, the price would see a massive dip. The prediction turned out to be true and Bitcoin price movement was recorded to be weakest since December 2018.

$BTC still in the same horizontal channel on the daily. OBV looking really weak and really struggling to stay in the channel. If OBV can't break up soon we could see a bigger drop. pic.twitter.com/NwMrJ8rk5z

Apart from technical analysts seeing the red flag beforehand, even the Long/Short ratio on OKEx raised similar concerns beforehand. The ratio shows the traders across the platform with net long vs. net short positions over a certain period of time. If the ratio goes higher, that means the short trader’s profits will be higher which can be an indication of massive sell-off.

Litecoin bulls step back due to descending triangle formation, forays into oversold realm