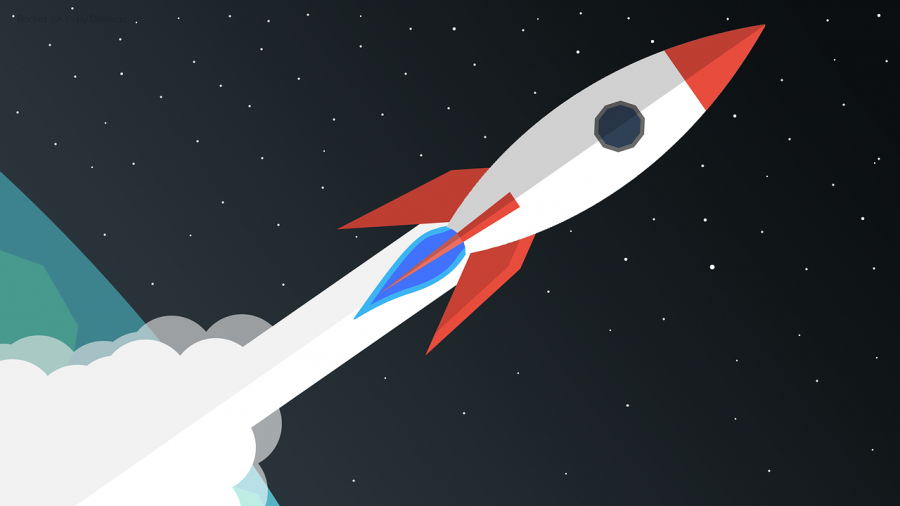 Bitcoin started 2019 with a valuation of $3,693, before climbing its way up. And while it peaked at $13,880 in June, Bitcoin has since been on a downward slope. Despite the fall, Bitcoin has still managed to record positive yields, unlike a few other cryptocurrencies. With the Bitcoin halving approaching in 2020, Bitcoin’s supply of newly minted coins will decrease, something that might contribute to the world’s largest crypto being valued more dearly.

Anthony Pompliano, Co-founder of Morgan Creek Digital and prominent Bitcoin proponent, in an interview stated that he believes that the halving might increase the price of the crypto to $100,000 by December 2021. Pompliano said,

“The halving will be a big moment for Bitcoin. I don’t think that the price will shoot up the day after it, but I do think that from the day we are right now, we will see Bitcoin’s price at $100,000 by December 2021.”

However, most people who believe ‘halving might drive the price of BTC’ derive their speculation from the previous halving that took place in 2012 and 2016. In 2012, the price of BTC spiked by a factor of 10, while post-2016 halving, the price of the coin was up by 400%.

If the current market trend is to be considered, Pomp stated that “we are now in a bull market,” while going on to claim that it will extend to around two years. He added,

“I think Bitcoin’s price will see a lot of volatility with days spiking up 10-12% as well as 30% crashes. Generally, though, it will continue to trend upwards.”

However, in terms of adoption, Bitcoin still lags. Most countries around the world have embraced blockchain technology, but have maintained their distance from Bitcoin and other cryptos. According to Pompliano, adoption is a matter of time. He noted that most people enter the world of cryptocurrencies hearing about Bitcoin, and slowly move ahead to check enterprise blockchain, DeFi, and tokenized securities. He added,

“…..but pretty much everyone comes back to Bitcoin. Now, that journey may take six months, 12 months, or 18 months, but I think the best thing for Bitcoin is time.”

Related Topics:BitcoinfeaturedMorgan Creek Digital
Up Next