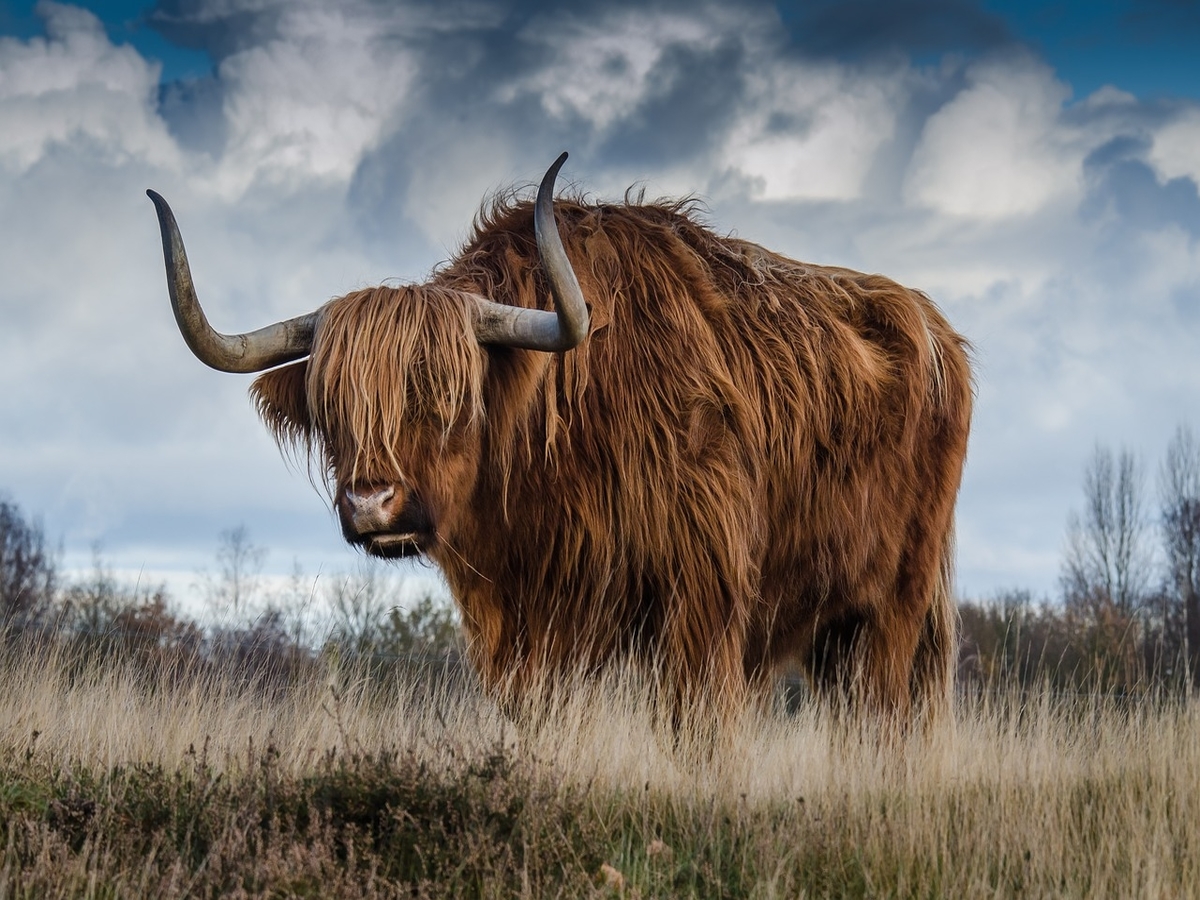 After days of consolidation in the lower $30k range, Bitcoin’s price inched above $40k last week. As market participants were busy celebrating the occasion, BTC’s price slipped back into the $38.5k region for a brief while. However, it managed to climb back once again. Alas, at the time of writing, the king coin had slipped under $40k again.

At this point in time, few people believe that BTC’s price might subject itself to further corrections. A majority of them, on the other hand, contend that the king coin’s price would see a rally in the coming days. So, have the floodgates been opened? Can Bitcoin tread water or will its price fall back below $36k?

Well, let’s first assess the state of a few key metrics before coming to a probable conclusion.

As can be seen from the attached chart, the trend has begun changing of late. Both the curves have started defying the uptrend since the end of July. As the average age of the dollars invested in Bitcoin is becoming younger, it can be argued that dormant Bitcoin has finally started moving.

Notably, every price top thus far has been accompanied by a drop in both these metrics. If both the curves continue to head south from here, it would essentially imply a conclusion of Bitcoin’s complacent run.

Is Bitcoin’s path all clear?

No, not really. There is a major hindrance that needs to be overcome at this stage. Bitcoin currently faces a circulating supply problem. The number of unique tokens being moved on the Bitcoin network was significantly low throughout July. Furthermore, the intensity of bearishness, as per the chart, is at its peak too. In fact, a recent Santiment report found that,

“In fact, based on current market cap levels, our model indicates that it is going to be the lowest amount of circulation from an NVT ratio, in the history of BTC.”

However, this metric has started exhibiting some signs of revival over the last three days. The same can be evidenced by the three low hash marks on July 2021’s bar in the chart attached. This improvement needs to intensify over the coming days, else it might end up hindering Bitcoin’s bull run prospects.

Even though a couple of the metrics have started flashing bullish projections, it should be noted that Bitcoin faces strong resistance at the $40.2k level. Only if the king coin’s price manages to break above that level can its actual rally to $50k and beyond commence.