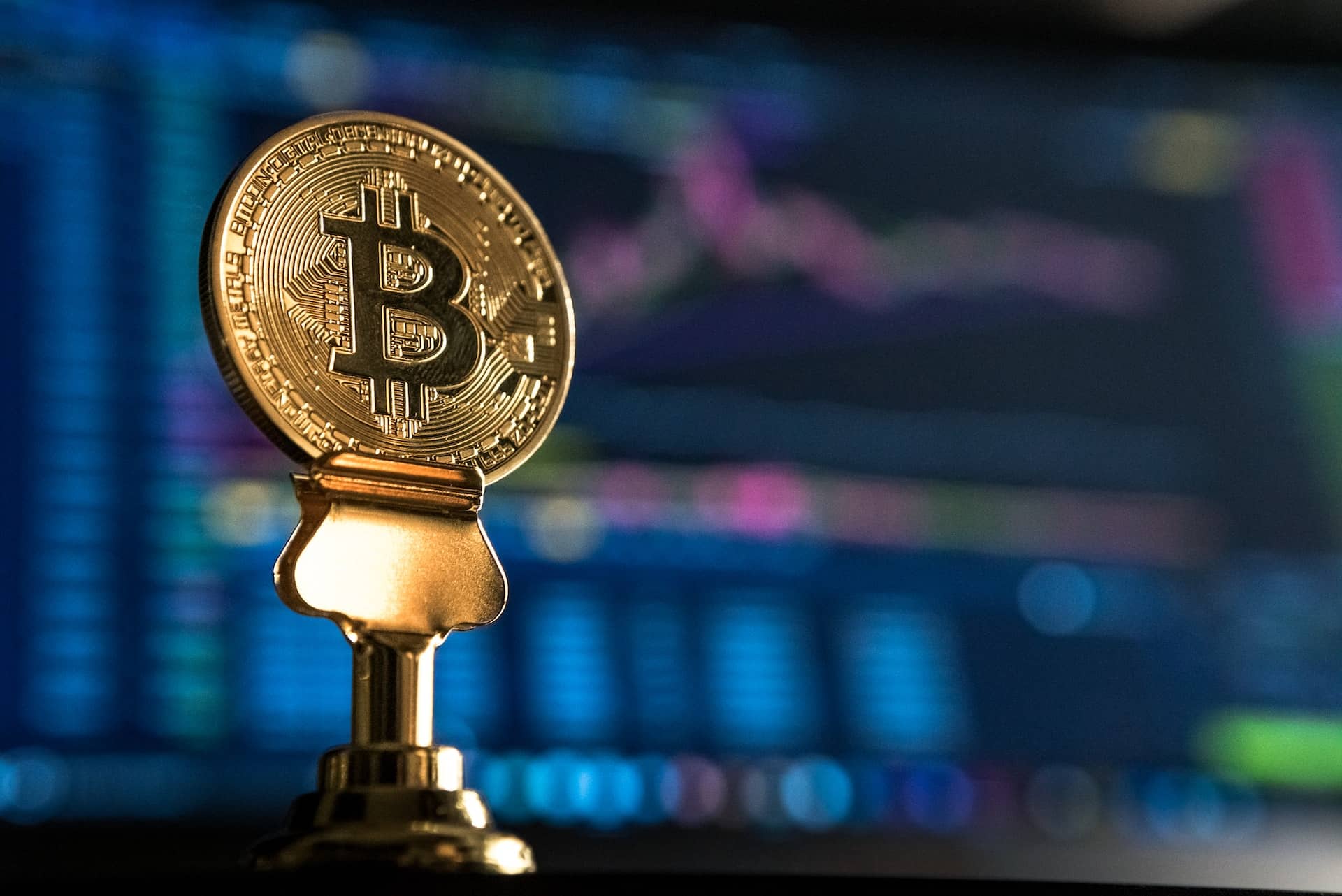 Strategists from the Bank of America are drawing some bullish conclusions from the recent developments around Bitcoin [BTC] with regards to gold. According to a report published by Bloomberg, the 40-day correlation between Bitcoin and gold, at press time, stood at 0.50. This figure was at 0 back in August.

While the correlation between Bitcoin and gold has been increasing, strategists from Bank of America noticed a stagnation in the correlation of Bitcoin with the S&P 500 and Nasdaq 100. The number currently stood at 0.69 and 0.72 respectively.

As per the strategists, “A decelerating positive correlation with SPX/QQQ and a rapidly rising correlation with XAU indicate that investors may view Bitcoin as a relative safe haven as macro uncertainty continues and a market bottom remains to be seen.”

So why is this metric good news for Bitcoin? During economic unrest, people flock to park their cash in one asset or the other. The go-to asset for most investors is usually real estate or gold. The inflation in the real estate market leaves gold as the next viable option. This is where it’s high correlation with Bitcoin comes in. It is likely that investors will view the flagship cryptocurrency as an alternative investment.

Recent comments made by Galaxy Digital CEO Mike Novogratz are in line with the strategists’ outlook. While speaking at the C4K Investors Conference on 20 October, Novogratz described Bitcoin as the “canary in the coal mine.”

Kaiko Research reported earlier this month that Bitcoin and gold correlation was at its yearly high. This was based on macro trends studies by the firm. The strengthening of the U.S. Dollar against other fiat currencies, such as Pound and Euro, along with the repeated interest rate hikes by the U.S Federal Reserve were identified as the reasons for the increase in correlation, among other factors.

Attention Bitcoin LTHs! This update may change the way you perceive BTC gains

XRP bulls may fight to drive prices past $0.45, but will they succeed