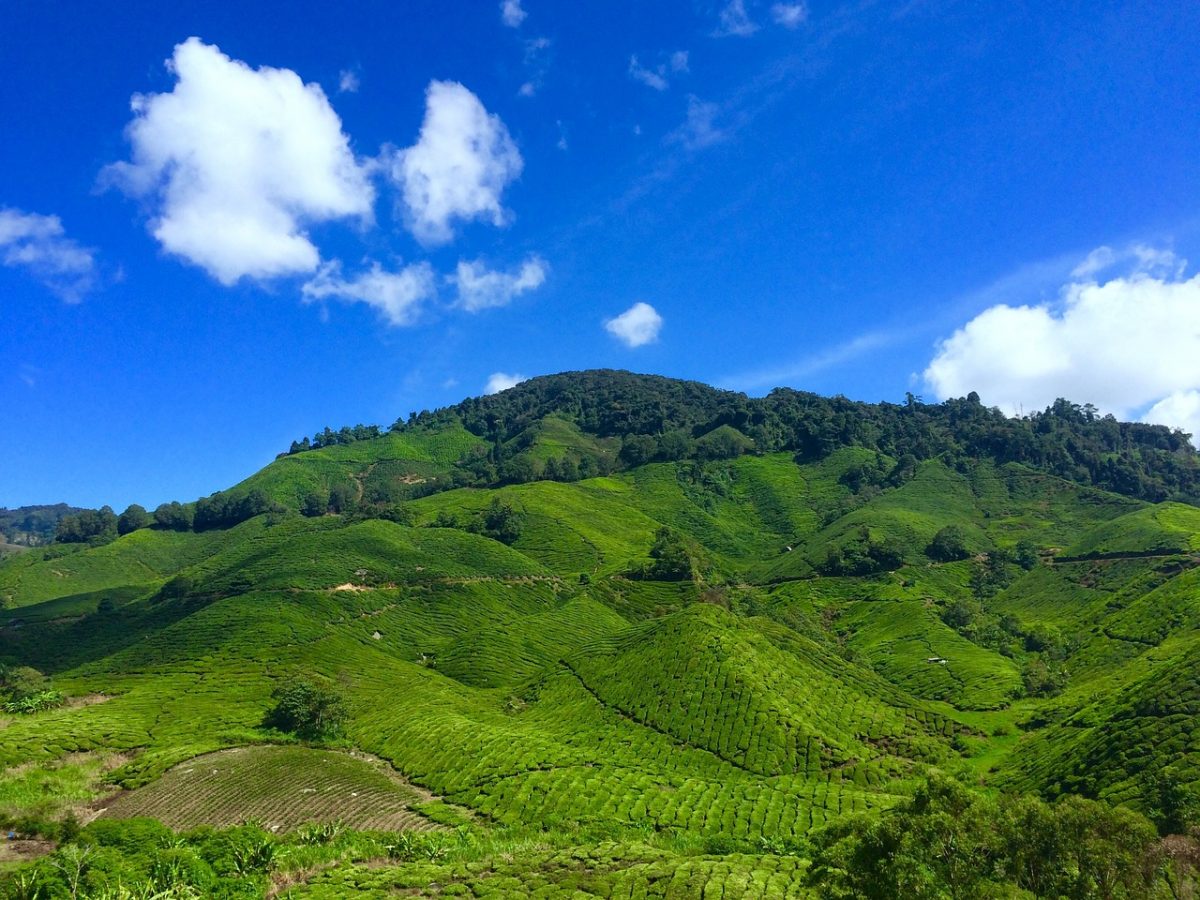 Bitcoin [BTC] has steadily wound itself into a tightly coiled spring over the past couple of weeks. Volatility has declined over the course of October, and it seemed like the price action was building toward an explosive move in the coming days. For XRP, the lower timeframe bias was bearish, but a buying opportunity was around the corner.

Yet, given Bitcoin’s position on the charts, caution was necessary. A move back within a long-term range would be disastrous for XRP bulls, and the possibility of a drop to the range looms would increase. 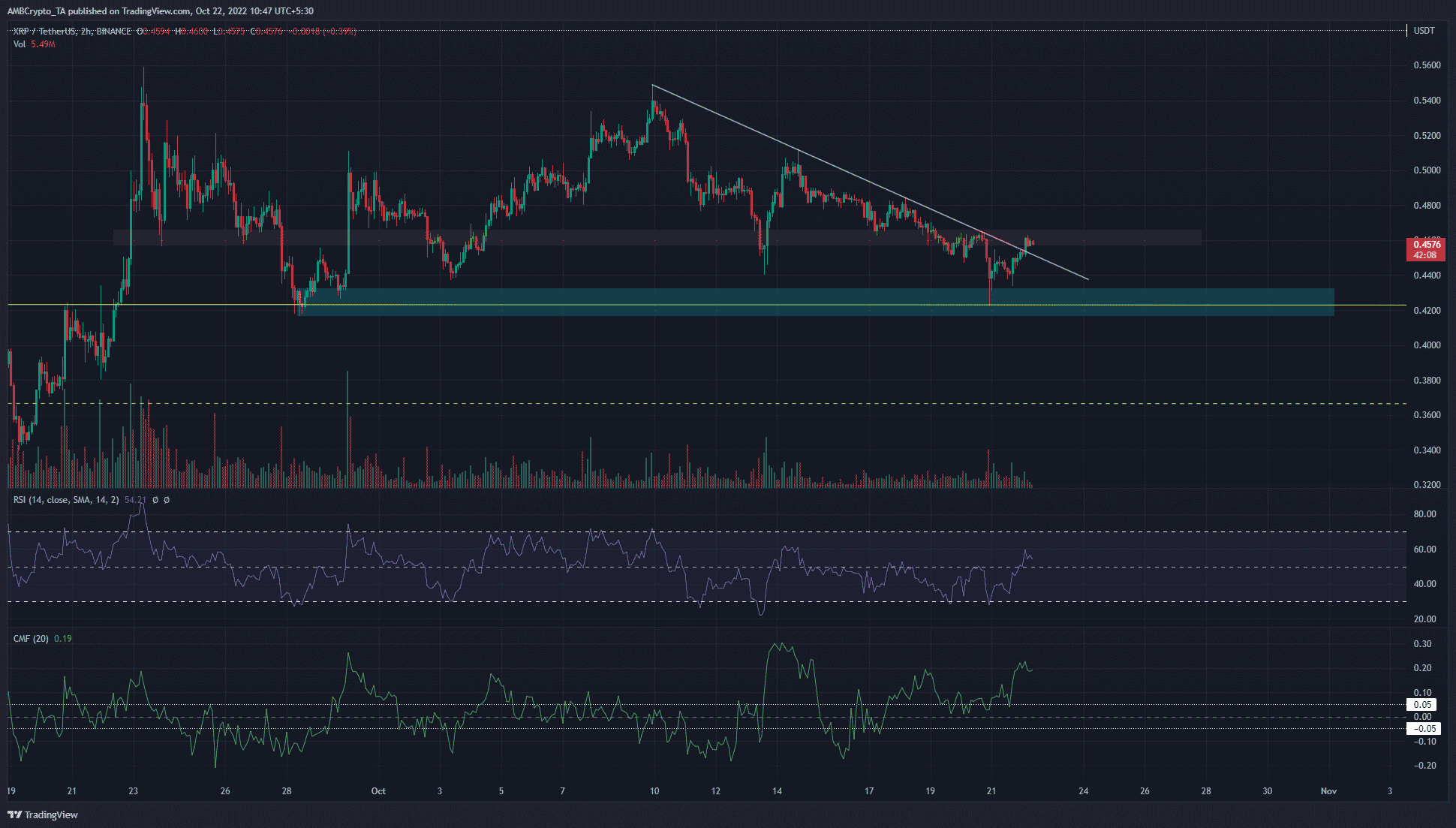 The trendline resistance (white) of the past ten days was breached shortly before the time of writing. However, the $0.45 zone presented a significant short-term support and resistance belt. Moreover, the short-term market structure was also bearish.

Yet, the Relative Strength Index (RSI) climbed above neutral 50. At the same time, the Chaikin Money Flow (CMF) has been above the +0.05 mark in the past few days. This showed that significant capital inflow was seen on the lower timeframes.

The market structure on the one-day timeframe remained bullish. However, a daily session close below $0.44 would change that. The $0.422 level represents the highs of a range that XRP traded within from May to September. Therefore, a revisit to this area can see a strong bullish reaction.

On the other hand, if Bitcoin saw a strongly bearish move below $18.6k, XRP would also likely fall beneath $0.42. This could see the coin slowly bleed toward $0.34 in the coming weeks.

Over the past couple of days, the funding rate has been highly negative on popular exchanges such as Binance. This indicated that short positions paid the longs, and that the majority of the market was positioned bearishly. Open Interest behind XRP contracts have also increased by nearly 5% in the past 24 hours, but this came at a time when the price bounced from $0.44 to $0.463, a 5% move as well.

Despite the bearish outlook on the lower timeframes, XRP traders can look to buy a revisit to the $0.42 level. Alternatively, a bullish retest of the $0.46 level in the coming days can also be a good bet targeting  the $0.5 region. A one-day session close below $0.42 will invalidate these bullish notions.