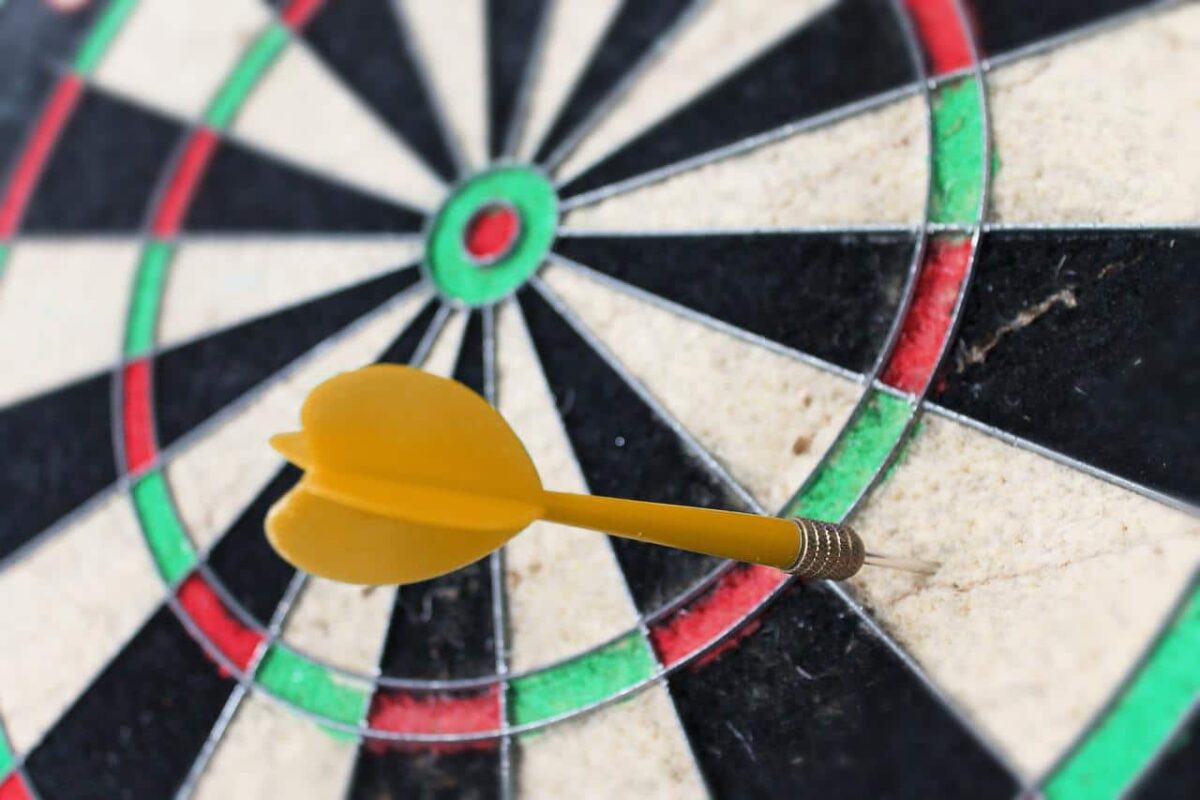 Although it started off with significant levels of success, PlanB’s stock-to-flow model has been a failure. In fact, it has become the subject of mockery by industry titans such as Vitalik Buterin. Ethereum’s Buterin today released a statement, one in which he revealed his thoughts on financial models such as the stock-to-flow model.

Buterin noted in a recent tweet that the stock-to-flow model does not look good. This, in reference to the fact that its predictions have been completely off. He is just the latest to criticize the model though, one which was once championed as the Holy Grail of Bitcoin trading.

“I know it’s impolite to gloat and all that, but I think financial models that give people a false sense of certainty and predestination that number-will-go-up are harmful and deserve all the mockery they get.”

What is the stock-to-flow model?

Bitcoin’s infamous stock-to-flow model was introduced in March 2019 by a Dutch institutional investor who goes under the PlanB pseudonym. The financial model forecasts Bitcoin’s value using the stock-to-flow ratio. The latter is calculated by dividing Bitcoin’s existing stockpile by the amount of BTC minted every year.

The Bitcoin stock-to-flow model attempts to quantify Bitcoin’s scarcity relative to its price. It quickly became one of Bitcoin’s most popular financial models due to its supposed accuracy. For example, the model accurately predicted that Bitcoin would be worth $47,000 in August 2021, $43,000 in September 2021 and $61,000 in October 2021. 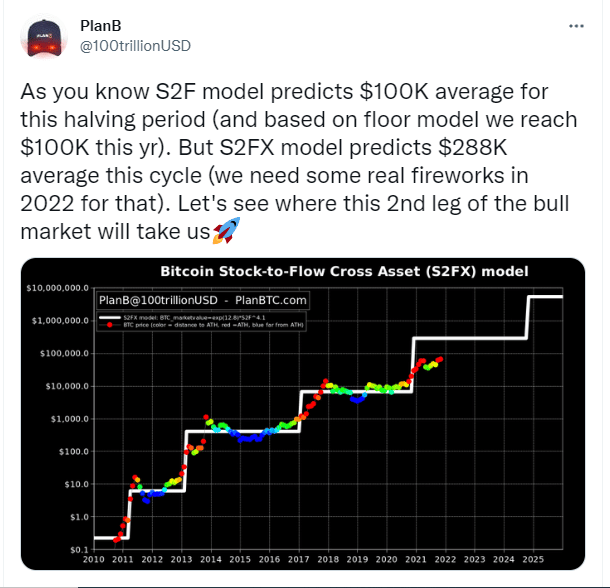 PlanB’s stock-to-flow model was eventually proven wrong when the cryptocurrency market crashed hard towards the end of 2021. Bitcoin’s price peaked at $69,000 and closed the year below $50,000.

This was contrary to the model’s prediction that Bitcoin would be worth over $100,000 by the end of the year.

The failure of Bitcoin’s stock-to-flow model highlights the risk awaiting investors who place too much trust on financial predictions. Such predictions have encouraged people to take on too much risk in the past. Risk that has ended up losing them a lot of money.

Related Topics:BitcoinEthereumStock-to-FlowVitalik Buterin
Up Next

Bitcoin’s ‘Black Monday’ and everything about the final decline

Algorand [ALGO] traders should gauge the potential of this reversal pattern