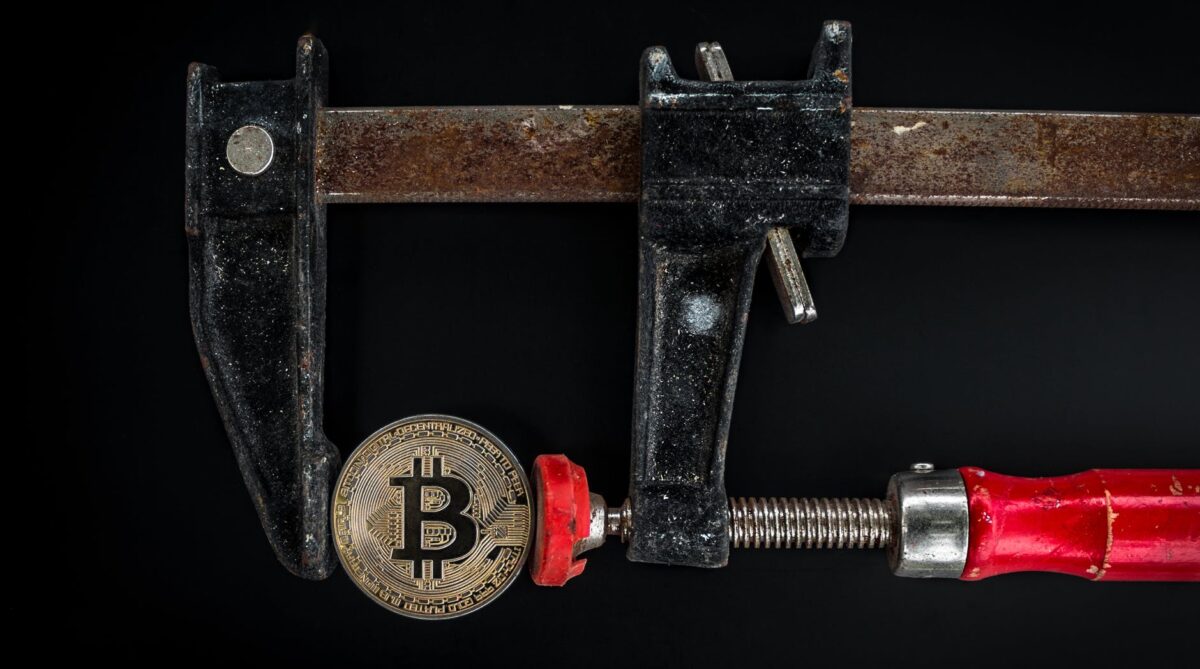 It’s a common phenomenon to see exchanges publish work reports and their overall growth. However, as Shakespeare would say, “Talking isn’t doing. It is a kind of good deed to say well; and yet words are not deeds.”

Well, a recent report published by Glassnode revealed something along those lines. Surprisingly, it was disclosed that a huge difference persists between SegWit adoption and SegWit utilization among major exchanges.

Segregated Witness (SegWit) is a soft fork upgrade that separates “witness” data from the base transaction. In layman’s terms, it refers to a change in the transaction format of Bitcoin. SegWit, implemented in 2017, allows for a safer and faster Bitcoin. Thus, making scaling the network easier.

Here, it’s interesting to note that exchanges are responsible for about 40% of all consumed block space on the Bitcoin blockchain. Consequently, their stance toward SegWit has a significant impact on Bitcoin’s scalability. In this context, it should be highlighted that Bitcoin’s block size saw a spike post-SegWit activation.

According to research carried out by a blockchain data company (Glassnode), it was found that the majority of exchanges have not managed to fully adopt SegWit yet.

Binance, the top Bitcoin block space consumer, had trivial SegWit adoption rates of only 10% up until the end of 2021. Although recently, adoption did surge to about 50%. This number seems inadequate. Especially when considering that Binance alone consumes around 15% of all Bitcoin block space.

Coinbase, on the other hand, responsible for 10% of used block space, has already fully adopted SegWit. The chart attached below highlights the evolution of SegWit adoption for top exchanges over time.

Only the top 18 exchanges were investigated, as per Glassnode. Out of which, six fell into the level-one category and can be considered to have fully adopted SegWit. Interestingly, of the remaining 12 exchanges, another six fell into the Straggler category, meaning these exchanges still struggle with SegWit adoption four and a half years after its activation.

Curiously, the SegWit adoption metric looks very pleasing too. However, the SegWit utilization metric is yet to see any rise. The exchanges need to pay attention to this sphere in order to keep non-intentional Bitcoin transaction malleability at bay.

As this feud writes next chapter, Hoskinson has a warning for Cardano builders

Cardano: Assessing the odds of a reversal ahead