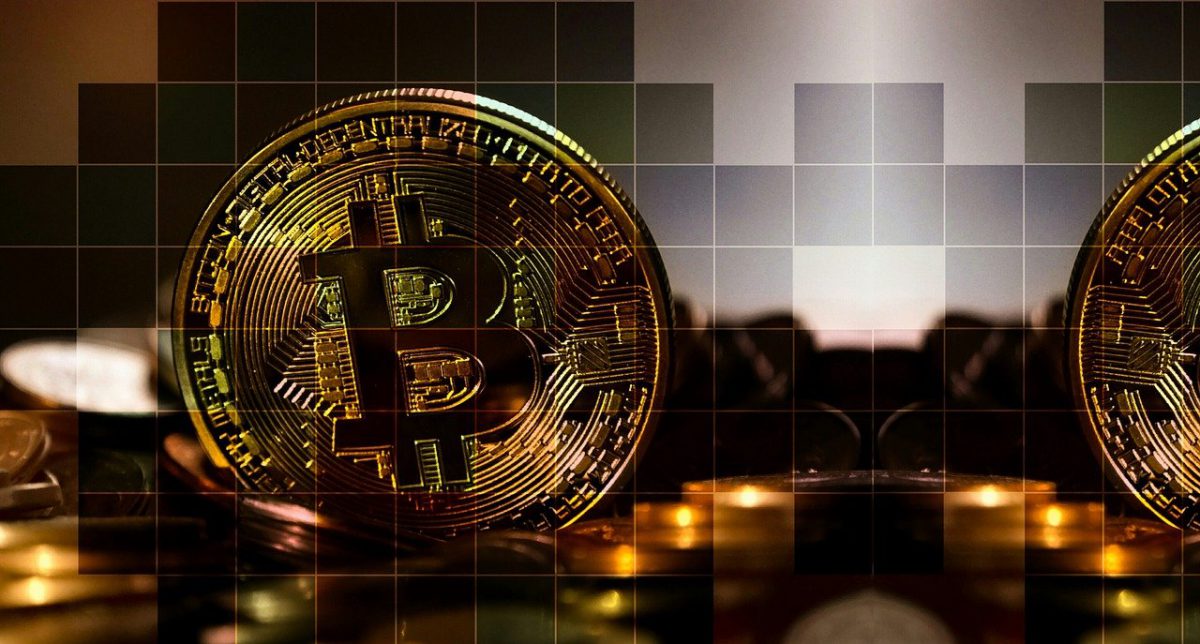 The demand and supply have been holding up the economics of traditional finance and the crypto market has also been abiding by it. Bitcoin, which managed to return over 300% in 2020, has been recognized as a store of value by many investors as they continue to include a high number of Bitcoin in their investment portfolios.

As the BTC market rallied, investors wanted to hold on to their Bitcoins and not leave them on the exchanges. This created a narrative regarding a shortage of supply on the exchanges. Since the massive fall in March 2020, the percentage balance on exchanges fell by 21%, while the price continued to rally. The chart below highlighted this inverse relation.

Even though the value presented is negative it may end up having a positive impact on the value of the entire crypto market as noted in 2017.

Before the last bull run, the percent balance on exchanges had fallen by 15% and the value of Bitcoin had been close to $10k. Following the drop in supply on exchanges, the Bitcoin value was driven close to its ATH of $20k, at the time. This shortage was described to act as a loaded spring and as a similar trend forms in the market once again, it may cause a subsequent squeeze of BTC’s price.

This theory was also supported by the changing volume trends in the market. When the price had crashed in March 2020, there was a change in the number and size of the BTC exchange withdrawals.

While in the early 2019 period, accumulation was dominated by withdrawals between 10-100 Bitcoins, by March 2020 the size of these withdrawals had increased between 100-1000 Bitcoins.

Such a structural change was a sign that the market may be filled with big players holding large bags of the digital asset. These large withdrawals can only indicate the positive sentiment in investor attitude regarding the future of the crypto market. Clubbed with the shortage, this could spell more bullishness for Bitcoin in 2021.

Related Topics:bitcoin on exchangesGlassnode
Up Next