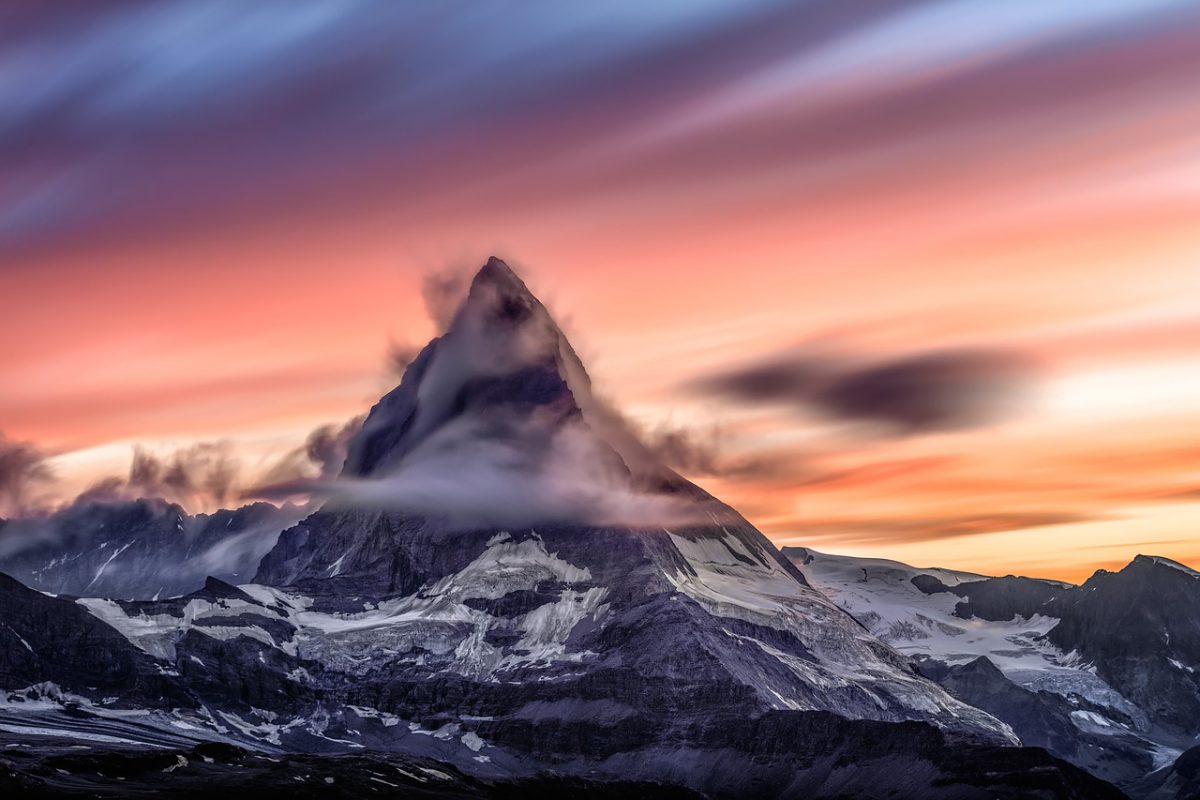 One of the market’s most-popular altcoins, Chainlink [LINK] has been rallying lately, with its Futures market seeing a lot of reignited interest as well. With the value of the cryptocurrency hitting an all-time high of $23.59 on the charts over the past 24-hours, the Futures Open Interest also shot through the roof.

In fact, according to data provider Bybt, LINK Futures OI hit an all-time high of $294.75 million.

The said surge in Open Interest was sparked mainly by the rallying spot market. While Bitcoin remained unmoved, at the time of writing, LINK’s market was registering a hike of exponential proportions on longer timeframes. One of the reasons why this has been the case is because compared to most alts, LINK isn’t as correlated with Bitcoin, which is why it’s not as impacted by the world’s largest cryptocurrency’s spot market. 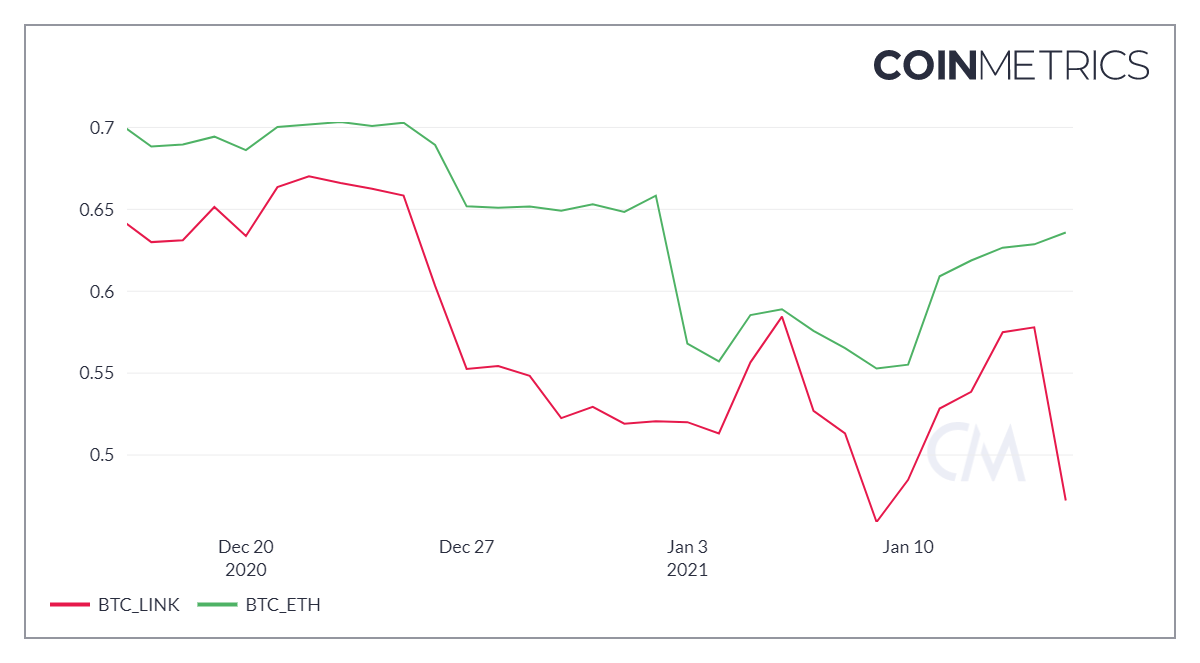 With the price hitting an ATH and the OI reaching a peak, the active addresses on LINK’s network have also been surging.

?? The best kinds of #AllTimeHighs are when projects like #Chainlink, which hit $22.42 today, are backed by great fundamental usage. With this historic achievement, our metrics indicate that $LINK had the highest day of active addresses in ~5 months. ? https://t.co/KzjC2tpOUL pic.twitter.com/i4jtVVk9u5