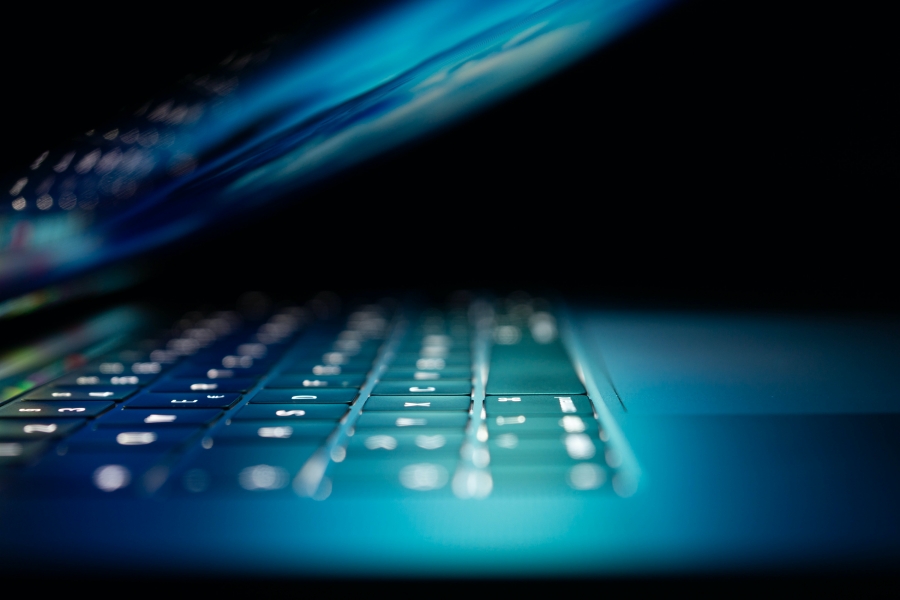 CoinShares recently published its Crypto Trends Report, a report which analyzed the cryptocurrency industry, drew conclusions and made predictions for the future of Bitcoin and blockchain. In the report, CoinShares stated that Bitcoin can be viewed from the perspective of both religion and science, and that in order for cryptocurrencies to become more widely accepted, they must move beyond religious overtones and pseudo-science into more formalized fields of inquiry.

Addressing the performance of Bitcoin and the market in general, it said,

“While the overall crypto market cap is down nearly 70% from its 2018 highs, Bitcoin dominance has stayed steady at 60% or more throughout all of 2019.”

As an indicator of significant investment in network infrastructure, CoinShares reported that computational resources dedicated to the Bitcoin network have continued to grow, despite price volatility. Additionally, the USD value of on-chain transactions has increased by over 150% to $2 billion per day, and the number of full-time developers has increased by 13% year-on-year. However, the report warned that past performance is not indicative of future performance.

“It is tempting to take Bitcoin’s growth to date and extrapolate in a linear fashion, but trended data causes over-weight assumptions and skews logic. Trend lines are only valuable if there is some causal relationship which can be inferred — and preferably modeled — between the two variables.”

CoinShares also mentioned that while Bitcoin is generally regarded as a “safe haven” asset in markets experiencing devaluation in currency, research suggests that activity is largely driven by speculation. Further, the report compared the top 10 companies by market capitalization in 2009 to those in 2019, which no longer own physical infrastructure or sell physical goods and represent a combined market cap of over $6.4 trillion, a 2.8x increase from 2009.

“As more asset classes become digitized and trade electronically, markets become dependent on intermediaries and trading venues. As Bitcoin companies become more focused on institutional adoption, more Bitcoin will be custodied by regulated entities who are subject to oversight.”

According to CoinShares, the next phase of financial innovation will be in open finance, and the adoption of mobile payments will surpass cash and credit cards by 2021, becoming worth more than $3.5 trillion by 2023. Additionally, the report stated that the digital payments charge will not be led by banks.

“Plastic will be replaced by silicon. Banks don’t have the global reach or infrastructure to lead the payments charge – hardware manufacturers are the biggest distribution channel via native install.”

CoinShares also expects Bitcoin to follow a similar trend to tech stocks post the 2000-crash, a trend which took Amazon seven years and Microsoft seventeen years to recover from and register all-time highs. Additionally, while most projects which financed protocol development through utility tokens have failed to deliver usable software, the number of open-source companies generating over $100 million per year in revenue has increased to 40 from just 2 in 2013.

The report also stated that though Bitcoin has outperformed every other asset class on a comparable time scale, investors are concerned about Bitcoin’s long-term growth and have little appetite for risk in the current macro-climate.

According to CoinShares, crypto is yet to see high-value categories emerge outside of the exchange/banking business, wherein firms have been protected by a “risk moat.” Exchanges are also increasingly leveraging their “primary position” as aggregators of coins to offer multiple products such as lending, staking, and insurance. Further, digital asset lending was reported to be experiencing high QoQ growth, with Genesis Capital reporting an average of more than 80% growth since launch.

Although current business models in the cryptocurrency space largely mirror existing financial services, CoinShares anticipates the emergence of new business models as the industry matures and the materialization of a more robust M&A market after industry consolidation arrives to clean up any market fragmentation.

“We expect regulation to be a major impediment to industry growth over the coming 2-3 years as governments grapple with a poor understanding of what is and is not feasible.”

With respect to the Bitcoin Futures market, the report observed $3.3 billion in trading volume per day across the top 13 exchanges, stating that the emergence of a more robust crypto-derivatives market will require the development of better industry risk management practices. CoinShares also cautioned that surveillance money is coming soon.

“Surveillance capitalism has already permeated our financial lives, and will be unstoppable once tokenized payments are integrated into popular platforms.”

Bitcoin: BitMEX emerges as most liquid among perpetual contract exchanges