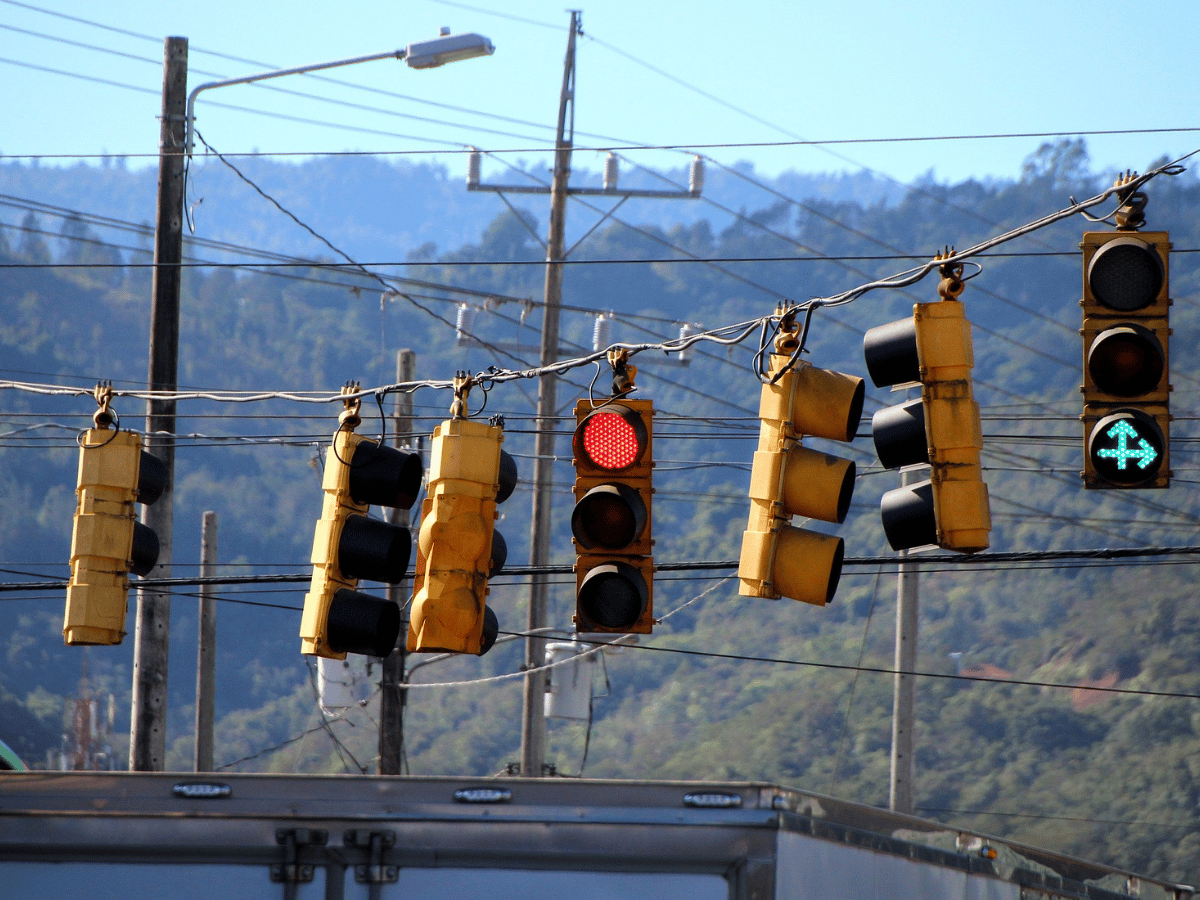 BitDAO [BIT], the token of the Bybit contribution group, dumped as much as 20% in less than two hours after Alameda Research made moves to sell-off its BIT holdings.

In an unanticipated tweet, Bybit CEO, Ben Zhou, alerted the crypto industry about some concerns of the BitDAO community. According to him, BitDAO was concerned about the abrupt dump of its token by the FTX-sister company.

Zhou also noted that the effort contrasted with the agreement in place not to sell for three years.

Bitdao community is questioning the sudden dump of $bit token caused by Alameda dumping and breaching the 3 yr mutual no sale public commitment. Nothing is confirmed but bitdao community would like to confirm a proof of fund from Alameda. https://t.co/YassKhcdPt

Of consequences, responses, and contradictions

Adding to his tweet was an update from the BitDAO community. Details from the discourse revealed that the community had asked Alameda to prove that it was not selling BIT.

This need for evidence came as a result of an Etherscan transaction by Lookonchain that Alameda had transferred about $1.6 million to the FTX exchange. Else, Alameda faced a FTX Token [FTT] jeopardy. The BitDAO discourse read,

“If this request is not fulfilled, and if sufficient alternative proof or response is not provided, it will be up to the BitDAO community to decide (vote, or any other emergency action) how to deal with the $FTT in the BitDAO Treasury”

On the contrary, Nansen CEO, Alex Svanevik, said that it was Bybit’s Venture Capitalist partner, Mirana Ventures that was behind the BIT withdrawals, not Alameda. However, the crypto-insight company chief stated that the withdrawals did not guarantee an attempt to sell. Hence, both Alameda and Mirana could be non-participants in the BIT plunge.

A bit odd that the transaction that took them below 100M BIT actually was made by Mirana Ventures – Bybit's own VC arm. pic.twitter.com/KanHJDfwnP

Alameda’s CEO, Caroline Ellison, in the defense of the firm, responded to Zhou, that she was going to provide proof of the funds Alameda held in BIT. According to Ellison, who has been locked in a battle with CZ of Binance lately, Alameda has no reason to go against their agreement.

busy at the moment but that wasn't us, will get you proof of funds when things calm down

Interestingly, there has been a twist of fate for BIT on-chain. According to Santiment, BIT’s volume had surged an incredible 170% in the last 24 hours.

This implied that more money had flown into the network. As such, it was expected to lead into an uptick. Furthermore, that was the case as BIT recovered while trading at $0.40, at press time. Further revelations showed that Alameda was largely involved with the token resurgence.

In conclusion, Caroline seemed to have acknowledged the Zhou and BitDAO request positively. This was due to the revelation of  Lookonchain.

According to him, the Alameda CEO had transferred $182.4 million, at press time. In doing this, it was highly likely that BitDAO would opt against selling off the $3.3 million FTT in their possession.