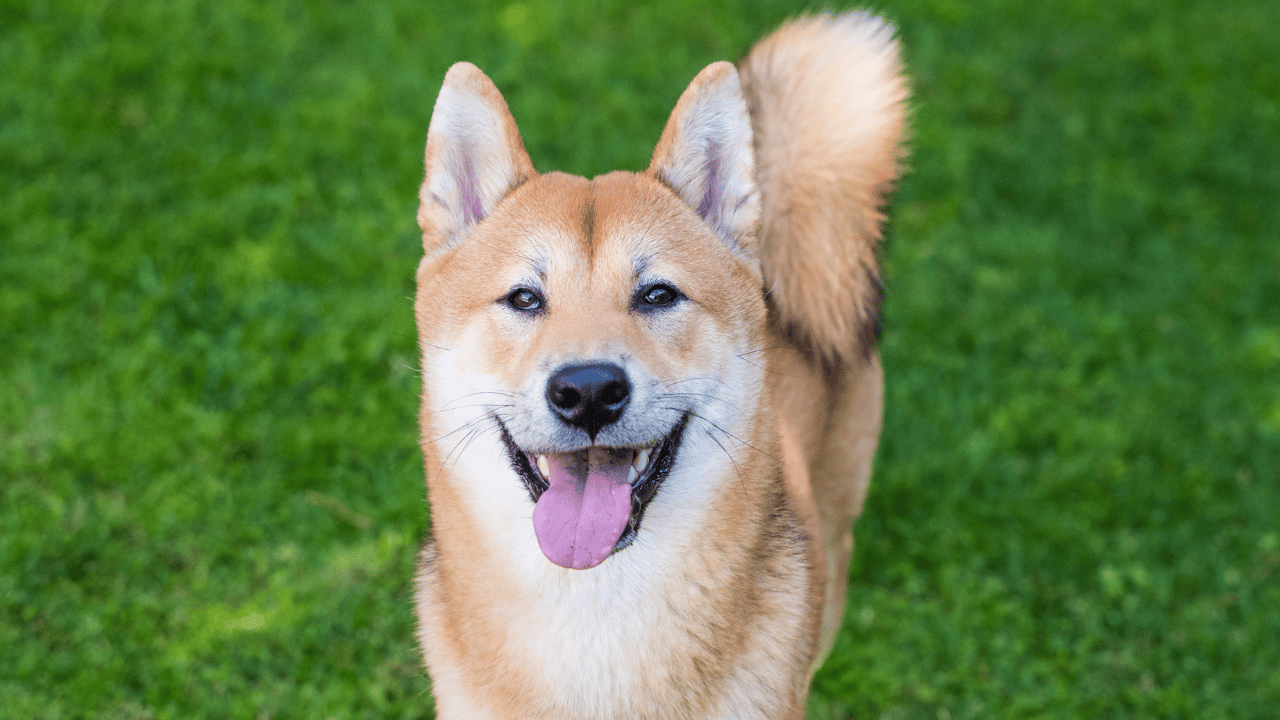 (For brevity, SHIB prices are multiplied by 1,000 from here on)

Shiba Inu [SHIB] sellers expressed their willingness to invalidate the recently found buying rally on its daily chart. The meme-token failed to break beyond the limitations of the $0.0129 resistance near its high liquidity range.

The recent bearish pull forced a pulldown below the 20 EMA (red) and the 50 EMA (cyan) to confirm an increase in selling momentum. The $0.0103 support could likely play an important role in tracing the token’s rebounding chances.

A trend reversal in favor of sellers?

SHIB exhibited a strong correlation with Dogecoin’s rally as it witnessed over 34% ROI after rebounding from the $0.00984 baseline support.

This revival chalked out a bullish flag structure on the daily timeframe. After a firm rejection of higher prices near the $0.0129-mark, SHIB plunged below its vital $0.0118 resistance (previous support). Consequently, bears invalidated the bullish inclinations of the flag.

While the 20 EMA (red) looking south again, the buyers should keep an eye out for a potential bearish crossover with the 50 EMA (cyan).

Any immediate or eventual buying rebuttals can face a barrier near the $0.0118 resistance. A reversal from this ceiling can present near-term shorting opportunities. A close above this level can induce a retest of the $0.0129-resistance.

Should SHIB sustain its newly found selling pressure, the first major support zone could continue to be in the $0.0103-$0.00984 range.

Furthermore, the Relative Strength Index (RSI) plunged below the midline in its press time southbound movement. A continued sway below the 50-mark would continue oppressing the buying efforts.

Nonetheless, the buyers should look for a potential rebound from On-Balance-Volume’s (OBV) support. A convincing rebound could create room for a bullish divergence.

According to Santiment’s data, SHIB’s recent plunge entailed a negative position on its 30-day MVRV readings. This reading simply hinted at a slight edge for the bears while corroborating with the weak readings on its daily technicals.

To top it off, the token’s Open Interest marked an over 16.5% decline in the last 24 hours. This decline imitated the price action’s decline but with a higher magnitude.

The buyers can keep track of any improvements in the 24-hour changes of Open Interest to gauge the chances of a reversal.

Also, the alt shared an 88% 30-day correlation with Bitcoin. Thus, keeping an eye on Bitcoin’s movement with the overall market sentiment could be essential to identify any bullish invalidations.