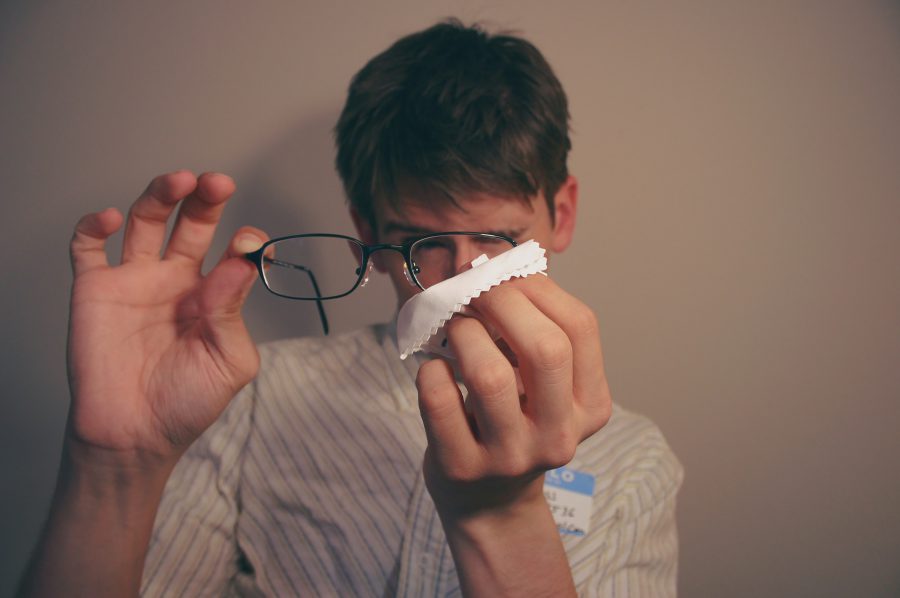 Bitfinex, perhaps the world’s most controversial cryptocurrency exchange, has finally released an official statement on John M Griffin and Amin Shams’ Tether research paper titled ‘Is Bitcoin Really Un-Tethered?,’ which was released on October 28, 2019. The research paper centered around one large player drastically manipulating the price of Bitcoin, resulting in its price soaring to its 2017 high of nearly $20,000.

“Additionally, we find that one large player is associated with more than half of the exchange of Tether for Bitcoin at Bitfinex, suggesting that the distribution of Tether into the market is from a large player and not many different investors bringing cash to Bitfinex to purchase Tether.”

The research expanded on the world’s largest stablecoin’s role in determining the price of Bitcoin and other cryptocurrencies such as Ethereum and Monero. Importantly, it dived into “whether Tether is pushed or pulled,” with ‘pushed’ standing for supply-driven and ‘pulled’ standing for demand-driven. The paper by Griffin and Shams also stated that Bitcoin’s “price effect is driven by Tether issuance.” It added,

“The price impact is present after periods of negative returns and periods following the printing of Tether, that is, when there is likely an oversupply of Tether in the system […] Additionally, the price impact is strongly linked to trading of the one large player and not to other accounts on Poloniex, Bittrex, or other Tether exchanges.”

It concluded with the finding that the research supports the pushed hypothesis i.e., that Tether was supply-driven, rather than demand-driven. It added, “overall, our findings provide support for the view that price manipulation can cause substantial distortive effects on cryptocurrencies.”

As a response to the entire research, Bitfinex stated that this was a “weakened, yet equally flawed version of their prior article,” calling the updated version a “watered-down and embarrassing walk-back of its predecessor that still suffers from the same methodological defects, coupled with clumsy assertion that one lone whale may be responsible for the rise of bitcoin in 2017.”

“The purported conclusions reached by the authors are built on a house of cards that suffers from the absence of a complete dataset. As an example of one of many deficiencies, the authors openly admit they do not have accurate data on the crucial timing of transactions or the flow of capital across different exchanges.”

The statement issued also addresses the authors’ lack of understanding of the cryptocurrency marketplace and how Tether functions. The exchange added that the entire research is “an insult” to the people participating in the cryptocurrency space,” further stating that Tether has no connections to market manipulation.” Bitfinex also strongly asserted that the stablecoin is fully backed by reserves, and is issued on a pulled hypothesis, and not a supply-driven one. The exchange said,

“Tether token issuances have quadrupled since December 2017. This growth is not a product of manipulation; it is a result of Tether’s efficiency, acceptance and widescale utility within the cryptocurrency ecosystem.”

Litecoin likely to breakout from pennant to $67 by next weekend

Bitcoin bubble, if it crashes, will cause global recession: Vinny Lingham