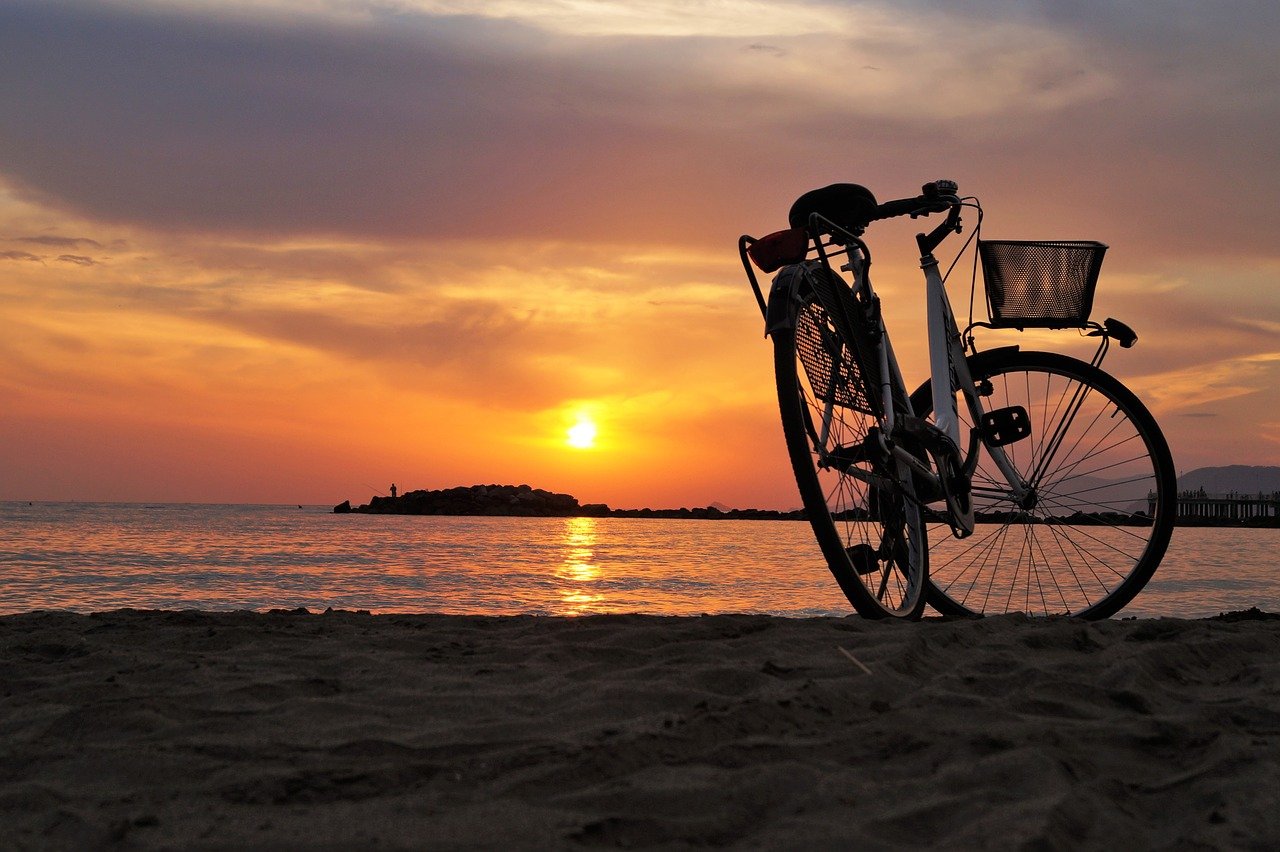 The much-discussed litigation that involved Bitfinex and Tether has now come to an end; the parties have reached a settlement. The settlement translated to both iFinex and Tether having agreed to pay $18.5 million in penalties. However, the crypto firms have admitted to no wrongdoing, but are now required to cease trading activity in New York. In addition to mandating that the firms follow several procedures to “increase transparency,” Letitia James of NYAG stated:

Bitfinex and Tether recklessly and unlawfully covered-up massive financial losses to keep their scheme going and protect their bottom lines.

Today’s agreement requires Bitfinex and Tether to discontinue any trading activity with New Yorkers. In addition, these companies must submit regular reports to the OAG to ensure compliance with this prohibition.

The firms’ legal representative, Charles Michael responded that “after two and a half years of investigation,” the regulators’ findings are limited only to “the nature and timing of certain disclosures.” He added:

And contrary to online speculation, there was no finding that Tether ever issued tethers without backing, or to manipulate crypto prices.

He further said that this settlement also “resolves allegations about public disclosures” with regard to Tether’s loan to Bitfinex.

In 2018, the United States Department of Justice accused iFinex, owner of Bitfinex exchange of using a $750 million credit to manipulate losses. At the same time, DoJ alleged that Tether was printing its stablecoin without being fully backed. As of last year, regulators asked both crypto firms to hand over documents related to the case to NYAG. Many in the space were closely following the case, which at times created an environment of FUD associated with USDt.

On 6 February, Bitfinex repaid a $750 million loan to Tether, which canceled the $900 million credit line between iFinex Inc and the stablecoin issuer.

As part of the settlement, NYAG mandated that the companies must disclose core business functions and report, on a quarterly basis, of “segregating corporate and client accounts.” This includes the segregation of government-issued and crypto trading accounts by company executives as well.

Tether must also publicly disclose assets backing the stablecoin. These disclosures include any “loans or receivables to or from affiliated entities” among other mandatory reporting requirements such as:

The companies will also provide greater transparency and mandatory reporting regarding the use of non-bank “payment processors” or other entities used to transmit client funds.

Indicating their acceptance of the requirements, General counsel of Bitfinex and Tether, Stuart Hoegner said that the settlement amounted to “a measure of our desire to put this matter behind us and focus on our business.”