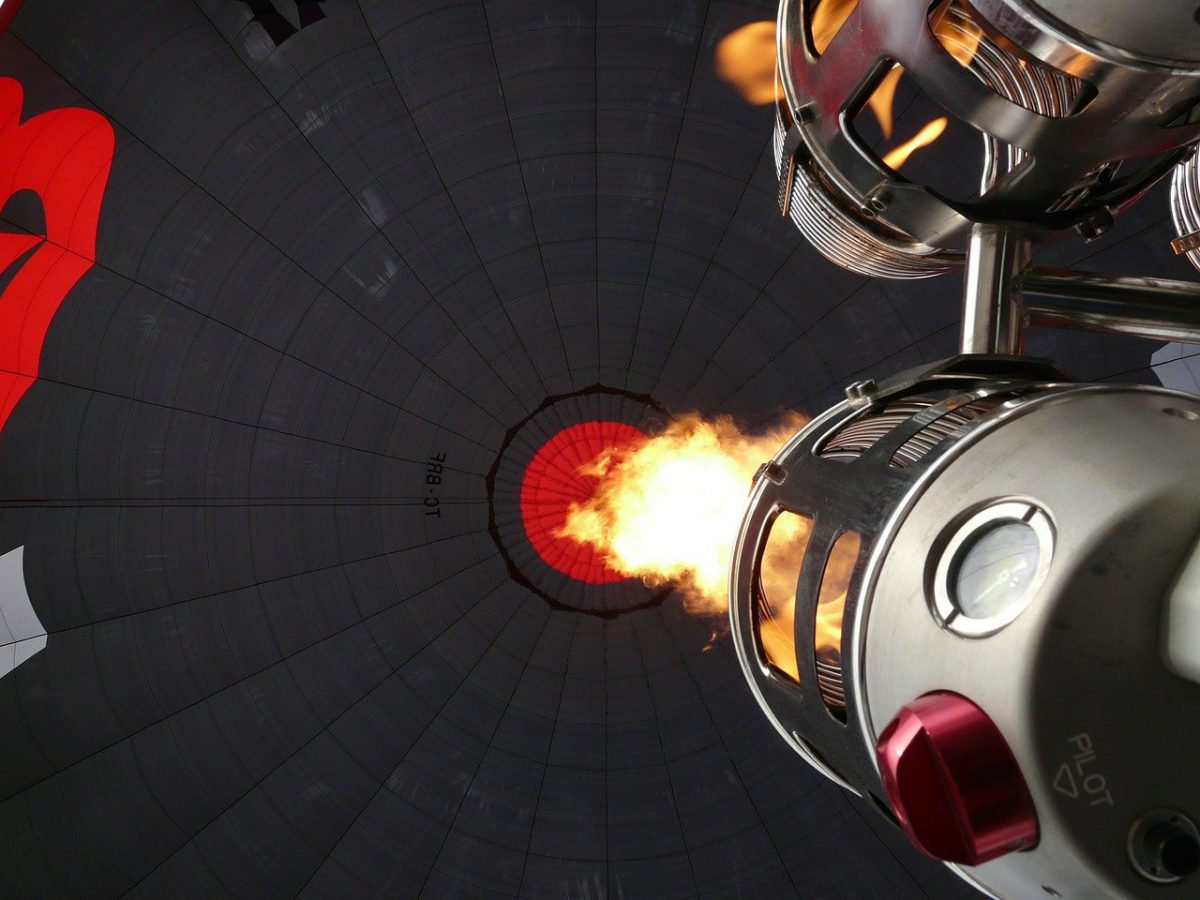 Cardano is expected to see many significant upgrades over the next 60 to 90 days, according to Cardano Founder Charles Hoskinson.

In an interview with Financial Fox, Hoskinson revealed that within the next two to three months, a lot of “smart contract stuff” will hit the network.

The IOHK exec also disclosed that over the past few months, Hoskinson has met with the teams behind Celsius, SingularityNET, Fireblocks, and Prime Trust for the purpose of including support for Cardano. Prioritizing which of these entities will receive an integration first has been a particular challenge, he added.

While the integration team is working towards introducing Cardano support across various platforms, the research arm of the Cardano Foundation is said to be working on new initiatives. Hoskinson commented on some new announcements that may be underway, stating,

“We’re going to be announcing several new things like a smart contract institute that specializes in smart contract development design embedded at a university.”

In all likelihood, this will be introduced at the University of Wyoming because of IOHK’s existing relationships there and Wyoming’s general direction with respect to the practical implementation of these concepts, the exec went on to say.

It should be noted that an update last week revealed that the Mary hard fork will officially hit the mainnet on the 1st of March, bringing the much anticipated native multi-asset functionality to the Cardano network.

In fact, in a recent blog post, the Cardano Foundation claimed that while smart contracts are arriving shortly, they are not required to create a native token on Cardano.

“Native assets could be used to mint non-fungible tokens or ‘NFTs,’ which can be used to represent a huge range of unique real-world and digital assets,” the Cardano Foundation noted.