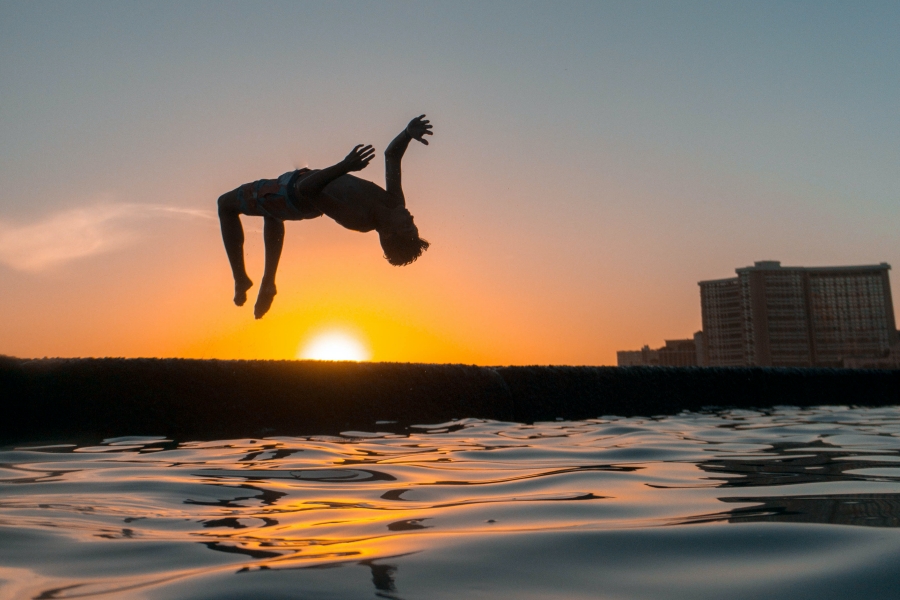 Arcane Crypto’s research division, Arcane Research, recently published the 50th issue of its weekly update report this year. Among a host of topics, the report touched upon Bitcoin blockchain activity and the changes to its price valuation over the last seven days.

On examining Bitcoin’s price action over the last week, Arcane Research pointed out how the 50-week moving average had crossed over the 100-week moving average, with BTC’s price holding in the area between $7100 and $7600, possibly an accumulation zone. The report also showed, using a ‘Point of Control’ line on the volume profile, that $7300 is the price level which saw the most volume over the last few weeks.

“A break below POC, will most likely see the price fall downwards to the $7,100 area. If the BTC price moves upwards, $8,100 would be a likely resistance level.”

The Futures premium rates were also shown to be moving in opposite directions, decreasing by around 2% on average for the BTC March 2020 contracts, and increasing by around 0.5% since last week for BTC December contracts. Arcane also explained how Futures prices normally move closer to the spot price as the expiry date closes in.

The report also touched on Bitcoin miner fees, which were shown to be down by 25% last week as the number of confirmed transactions on the blockchain bounced back from the lows in the week prior. The 7-day average for Bitcoin miner fees was also reported to have reached its lowest levels since April 2019, at $166,669.

“This doesn’t necessarily need to be negative and can have natural explanations, like more effective transactions, a lagging effect of less transactions or better fee estimation by wallets.”

Additionally, the report also showed that Bitfinex, following its announcement last week regarding support for Lightning Network deposits and withdrawals, saw its Lightning node grow faster than any other node. It was also reported to be at the top of the list, both in terms of node capacity, which grew to around 16 BTC (2% of the network’s total capacity) and channel count, which grew to 160 active addresses last week, a near 100% growth since the week before.

“To put this in perspective, the Lightning node with most open channels lies around 1,200 and has been live for over a year.”