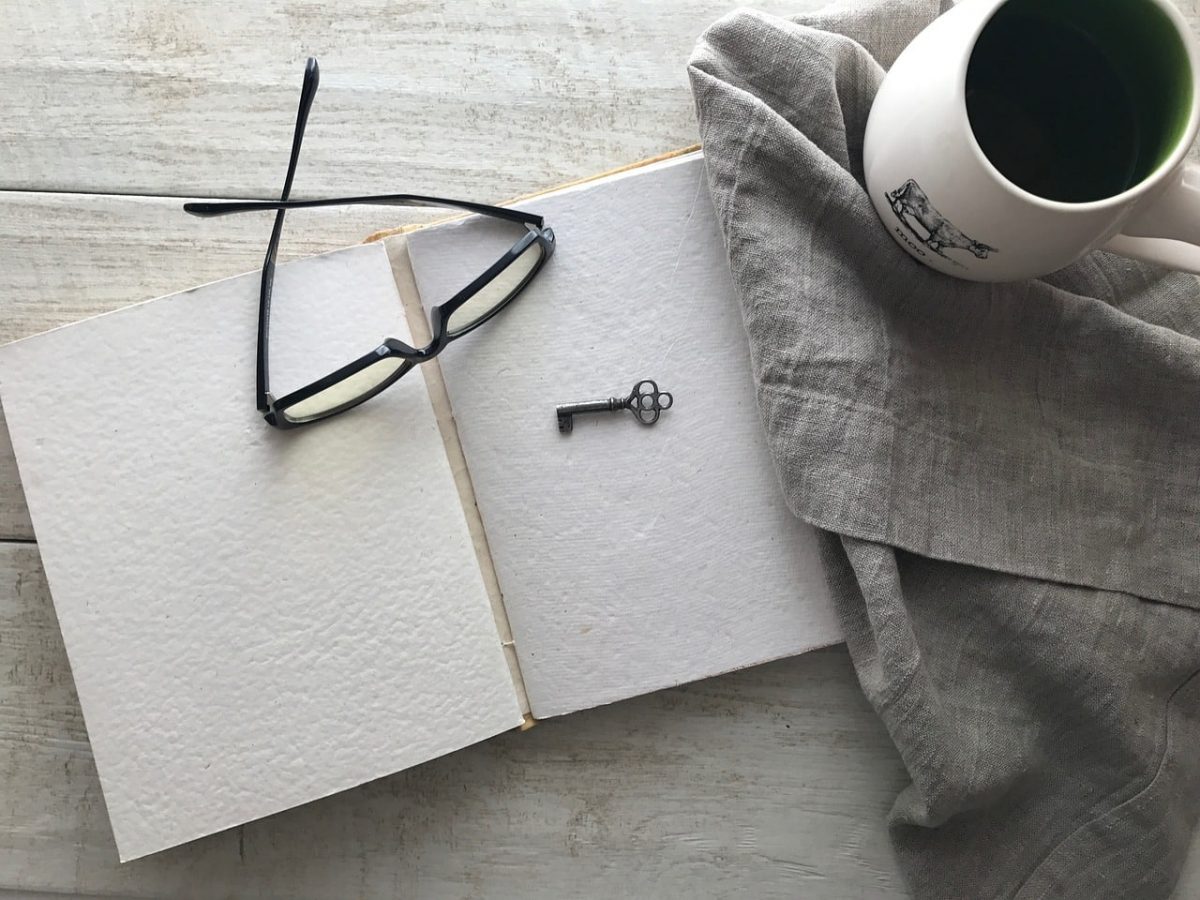 As simplified wallet addresses become more popular within the blockchain space, KEY3.id, a distributed, open, and extensible naming system based on the Ethereum blockchain is proud to announce that .bayc and other Blue-Chip NFT bound domain names are now supported by BitKeep Wallet.

Users who possess .bayc, .mfer,.doodle, and other Blue-Chip NFT-bound domain names can now use it to access 70 different main chains, with over 220,000 different cryptocurrency assets, and to store and manage NFTs. 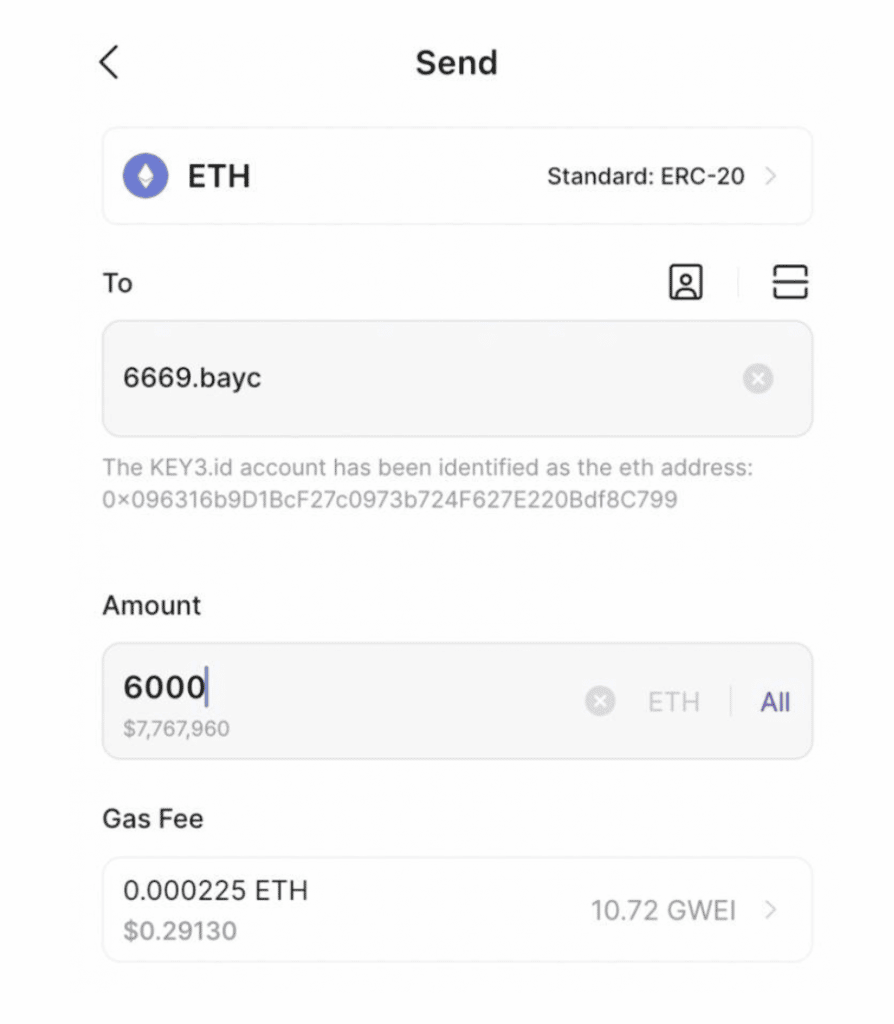 KEY3.id is currently working with dozens of Blue-Chip NFT communities such as BAYC, Azuki, Clone X, Doodles, Mfers, Mimic Shhans, and Moonbirds launching a voting campaign, and will officially go live on December 5th at 20:00 (UTC+8). Blue chip NFT holders will be able to vote for their favourite DID suffix. The campaign will last for 10 weeks. 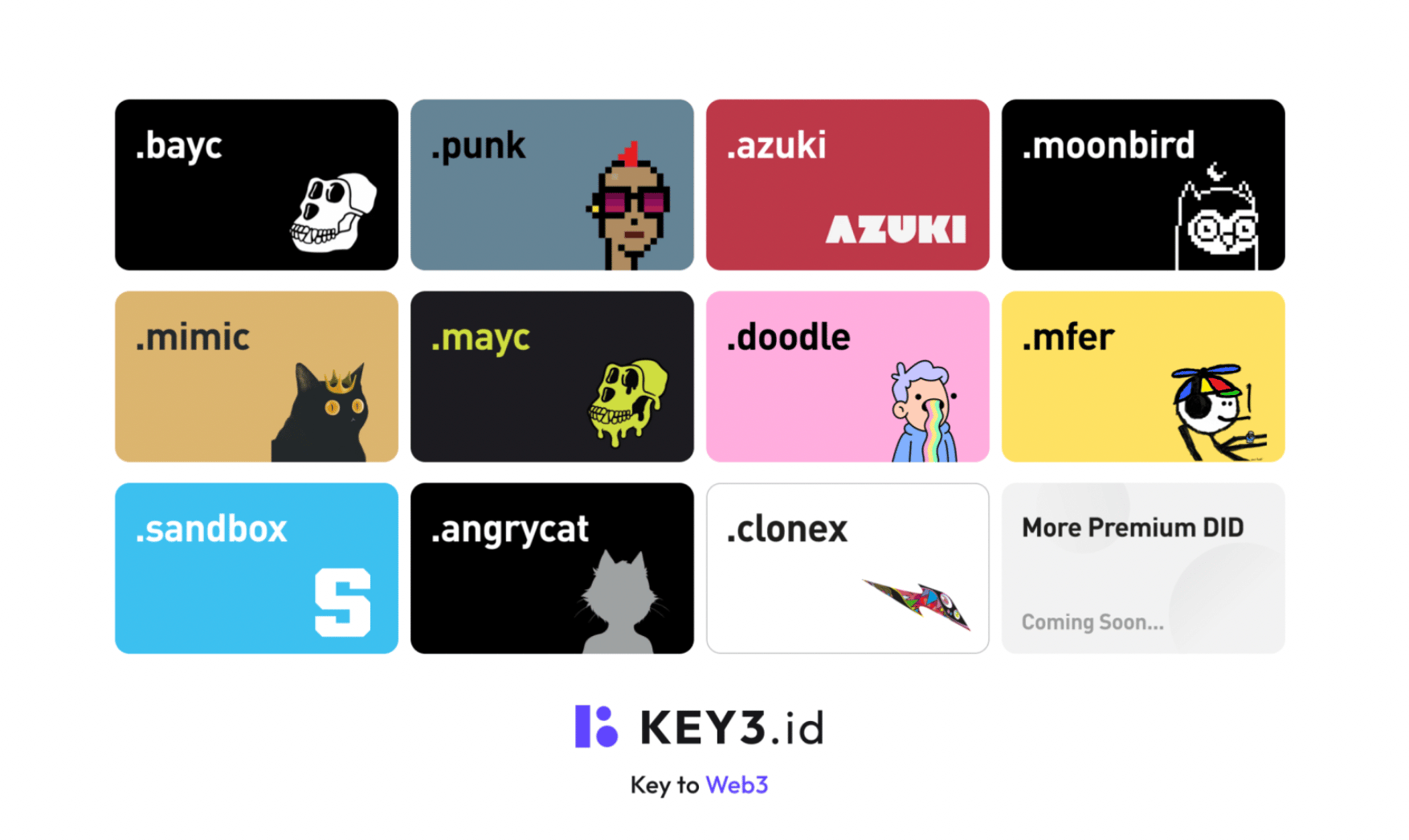 DID as infrastructure is a new paradigm-shifting into a new network ecosystem built around new standards and technologies.

“DIDs are used to resolve and point to individual wallet addresses. It simplifies the usual 42-word alphanumerical address and can be used on many occasions, such as to send and receive funds, transfer tokens or NFTs, use as an ID, social networking, GameFi, and other Web3 scenarios.

With the widespread adoption of DID, personal data will not be locked into a single ecosystem or a single entity, and DID will bring more value to the internet economy.

“Partnering up with Bitkeep Wallet is a necessary step in creating a more open financial system for the world. KEY3.id’s Blue-Chip NFT bound domain names such as .bayc use Asset Bound Token (ABT) concept that brings more value to NFT holders. This means, from now on, there is another level of proof added to your NFT that can show you are the true holder of this Blue-Chip NFT.”

Kory argued that users can benefit from having a Blue-Chip NFT DID in terms of building a foundation for their online identity through Asset Bound Tokens (ABT). ABT can recognize the NFTs in your wallet, so it ensures the reliability of your DID and truly represents the Asset as your DID (asset as identity).

For example, only the true holder of BAYC#0000 can mint for 0000.bayc. The domain name is use-only and not transferable. Once the NFT is traded, the corresponding DID will also be destroyed, ushering in the era of Asset as Your Identity.

A total of 2.7 million means still great room for development and brings back to the argument of the value of Blue-Chip NFT-bound domain names. The vast majority of NFT PFP collections are numbered, especially those of Blue-Chip NFT items such as BAYC, Azuki, Clone X, and Moonbirds and there is only a fixed supply of 10,000 four-digit premium domain names, hence Asset as your DID are not only rare but also worth collecting.

At this stage, .bayc and other Blue-Chip NFT premium domain names already have support from Bitkeep Wallet and Game Space App. Soon it will align partnerships with KuCoin Wallet, iToken Wallet, Bybit, Coinhub Wallet, ONTO Wallet, Assure Wallet, Element.market and other industry-leading wallets, DeFi, exchanges, DAO organizations, NFT communities, and more to build an organic network for the DID sector.

The KEY3.id is a distributed, open, and extensible naming system based on the Ethereum blockchain. .did is the 1st DID launch by KEY3.id, aimed to provide users free with decentralized identity in Web3 with the features of Free to claim, Free to renew, Free forever.

WhiteBIT and Checkout.com enhances user experience for a better future