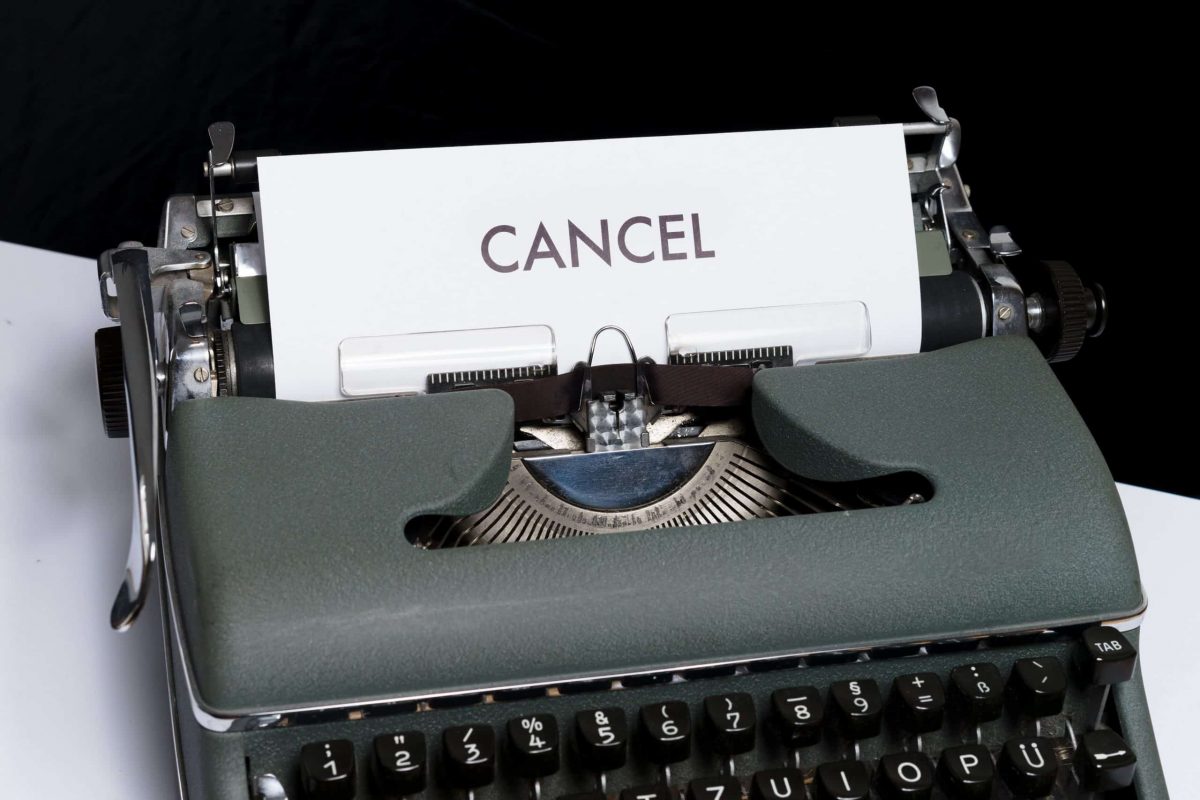 USDC stablecoin issuer – Circle – announced that it has terminated its plans to acquire Concord Acquisition Corp, a publicly traded SPAC. The acquisition deal was signed in July 2021, and Circle had time till December 10, 2022, to complete all the required processes. However, the firm pulled the plug five days before the deadline.

Notably, Circle and Concord mutually decided to bring an end to the acquisition deal. And, the move was also approved by the board of directors of both firms. The announcement further read,

Circle remains committed to its decision to go public

The acquisition would have paved the path for the stablecoin issuer to join Coinbase, a top crypto exchange in the US, as a publically traded company. Moreover, this would have even placed Circle’s valuation at a whopping $9 billion. In a press release, Jeremy Allaire – CEO of Circle – said that, despite the deal falling off, the company’s plan to go public still remains on the table. He said,

“We are disappointed the proposed transaction timed out, however, becoming a public company remains part of Circle’s core strategy to enhance trust and transparency, which has never been more important”

Furthermore, Allaire took to Twitter to give more insight into the terminated deal. The CEO stated that the firm was unable to complete the “SEC qualification” required to complete the deal. Allaire said that the US regulatory body was “rigorous and thorough in understanding” the firm and the several aspects of the cryptocurrency space. He added that these steps were required to “ultimately provide trust”.

The CEO also spoke about the firm’s Q3 report. He pointed out that it had $274 million in revenue, with the net revenue standing at $43 million.

“While there are a lot of challenges within the crypto and blockchain industry, I am of the very firm conviction that we are going to decisively leave the speculative value phase and enter the utility value phase, and stablecoins such as USDC will play a huge part.”

Polygon crosses Ethereum in this metric: Will MATIC respond positively