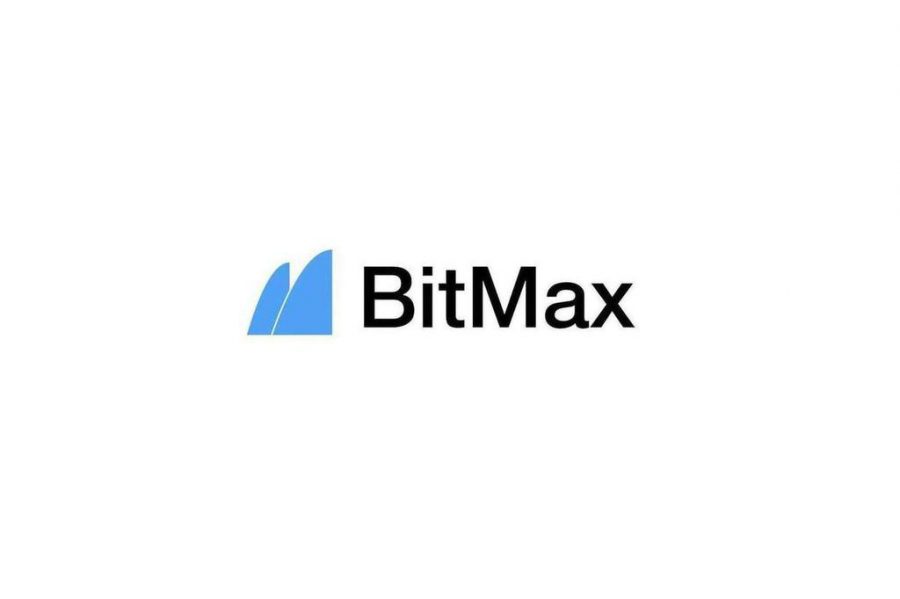 As a leading third-generation digital asset trading platform, BitMax.io [BTMX.com] has continued to grow its partnership network rapidly. With primary objective to list only top-tier quality projects in the crypto-space, BitMax.io goes beyond industry norm and strives to advance its listing partners by leveraging the strong relationship they have built with their users and community through multiple channels.
Joint Events
BitMax.io is widely known for its highly interactive communities on such popular social platforms as Telegram, Twitter, WeChat, and Weibo. With steady growth, the exchange has obtained over 35,000 loyal members with diverse background and from geographic regions.
In an effort to educate the users, BitMax.io frequently conducts joint-AMA sessions with listing partners. Such joint effort not only helps generating excitement but also broadens the discussion to the new projects among platform users.
BitMax.io also launches client acquisition campaigns for new listings, such as trading competitions and airdrops in which tokens of the newly listed projects are provided for the eligible users as incentives. For example, BitMax.io has recently announced the Lambda New Year Trading Competition. Users who complete the required tasks will be eligible for their share in a prize pool of 1.5 million BTMX and 2 million LAMB tokens.
Furthermore, BitMax.io assists European projects such as LTO Network in building their communities in Asia, while promoting brand awareness for Chinese projects such as CVN and COVA among its English-speaking audience. BitMax.io’s growing global network is a testament to its trading expertise as well as strategic marketing and branding services.
Value-added Advisory Partners
BitMax.io has established itself with solid reputation of transparency and integrity in the crypto-space, which has proved to bring additional benefits for their platform partners. For example, the projects Lambda and CVN were selected to be listed on coinmarketcap.com very shortly after their primary listing on BitMax.io. This can be largely attributable to BitMax.io’s reputation and impressive listing portfolio.
The partnerships between BitMax.io and Lambda, LTO, CVN, and COVA have frequently made headlines on top-tier media outlets such as Nasdaq, China Daily, CCN, Use The Bitcoin, NewsBTC, and AMB Crypto. It is well recognized that BitMax.io can bring more broad-based exposure to its partners and enhance their branding awareness across worldwide audience.
Upcoming Partnership
As part of its mission to provide platform users with exclusive access to top-tier projects, BitMax.io proudly announced the primary listing of Blockchain Exchange Alliance [Token: BXA]. As a technology-oriented digital financial institution, BXA places large emphasis on regulatory compliance and plans to take full advantage of their global network of cryptocurrency exchanges.
With the vision to establish a smart economy with efficient value transfer, their existing infrastructure, such as fiat-to-crypto currency gateways, enables BXA to break free from technical thresholds. They will create fiat-to-crypto trading platforms with deep liquidity and offer a wealth of digital financial services including cryptocurrency trading, real-time payments, security token offerings, and other financial derivatives. With BXA’s commitment to pioneering in their field, the primary listing partnership again highlights the BitMax.io’s proven track record in the highly competitive cryptocurrency exchange space.
For more information, follow BitMAX on:
Website
Twitter
Reddit
Telegram
Medium
Contact