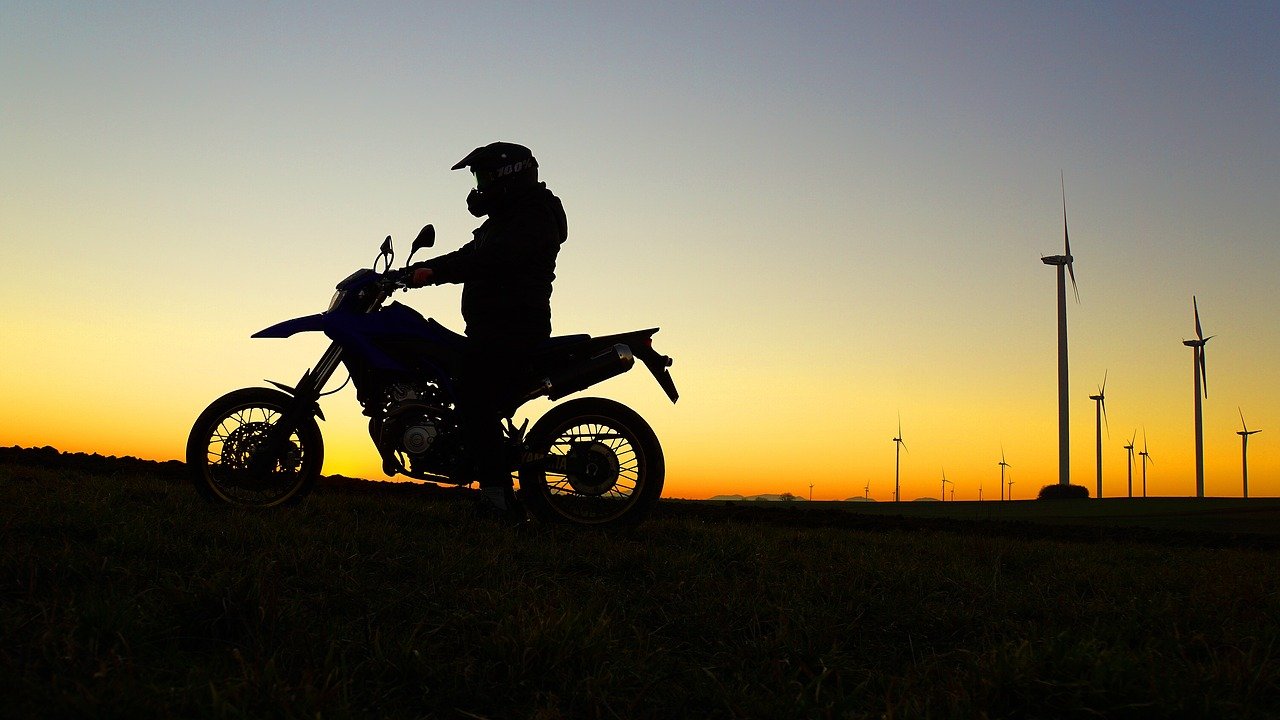 A month after crypto fund manager Bitwise surpassed $500 million in assets under management (AUM), the asset manager now filed for regulatory approval to list its Bitcoin fund on OTC markets.

If the fund gets the green light, it plans to offer Bitcoin exposure to investors at lower-cost with an expense ratio that is 0.50% (50 basis points), which is “lower than the largest publicly traded Bitcoin investment trust.” Shares of the Bitwise Bitcoin Fund will trade on OTCQX platform, similar to Grayscale’s Bitcoin Trust (GBTC).

We are tremendously excited to take the Bitwise Bitcoin Fund down the path recently taken by the Bitwise 10 Crypto Index Fund. We… are excited to potentially see shares of the fund quoted on OTCQX.

Bitwise launched the fund in December 2018 for private placements by accredited investors. It charges a 1.5% expense ratio. A regulated, insured, third-party custodian holds the fund’s Bitcoin.

Matt Hougan, Bitwise chief investment officer added that financial advisors, in particular, are taking note of the large allocations that hedge funds, among others, are making to Bitcoin. Based on the company’s survey many are also deciding “that now is the time to consider an allocation of their own.”

Hougan also noted a “significant growth” in interest from professional investors in accessing Bitcoin to hedge their portfolios against “inflationary risks.”

The asset manager has not yet announced a ticker for the Bitcoin fund. Nevertheless, listing on OTCQX would allow investors with a traditional brokerage account to trade the Bitcoin fund’s shares.

Related Topics:BitwiseBitwise Bitcoin Fund
Up Next

Bitcoin: This may be the strongest bullish signal in 3 weeks