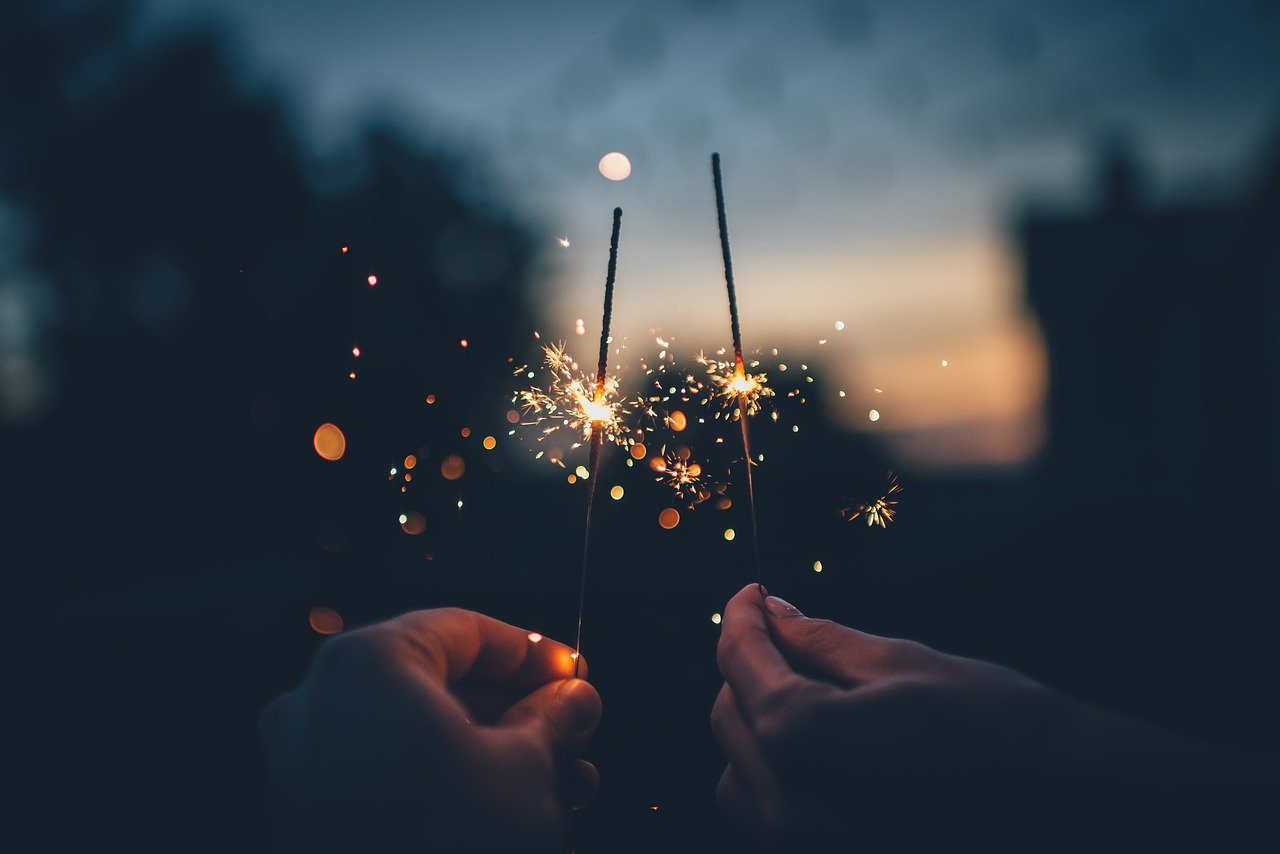 On 28 October 2020, Bitwise Surpassed $100 Million in AUM after the firm recorded increasing demand from hedge funds and advisors.

Bitwise’s 10 Crypto Index Fund which tracks crypto-assets such as Bitcoin, Ethereum, and Litecoin, among others, saw the strongest demand and crossed over $400M in AUM.

“The speed at which professional investors are moving into crypto right now is remarkable,”

He cautioned investors that while adoption of crypto as an asset class “and conviction around its role in portfolios” expands, he urged all investors to consider the risks associated with investing in cryptocurrencies in general and the Bitwise Funds in particular.

Bitwise also recorded high inflows into its funds during Q4 2020, which surpassed the total cumulative inflows of 2018 and 2019 overall.

According to the fund manager, this surge in demand came from Bitwise’s financial advisors, hedge funds, corporate balance sheets, and other institutional investors and primarily Bitwise’s core audience as well.

Earlier, Bitwise announced that the firm’s 10 Crypto Index Fund liquidated its position in XRP in light of the Securities and Exchange Commission accusations against Ripple for conducting a securities offering.

Does this Bitcoin critic think Bitcoin has reached its market top?