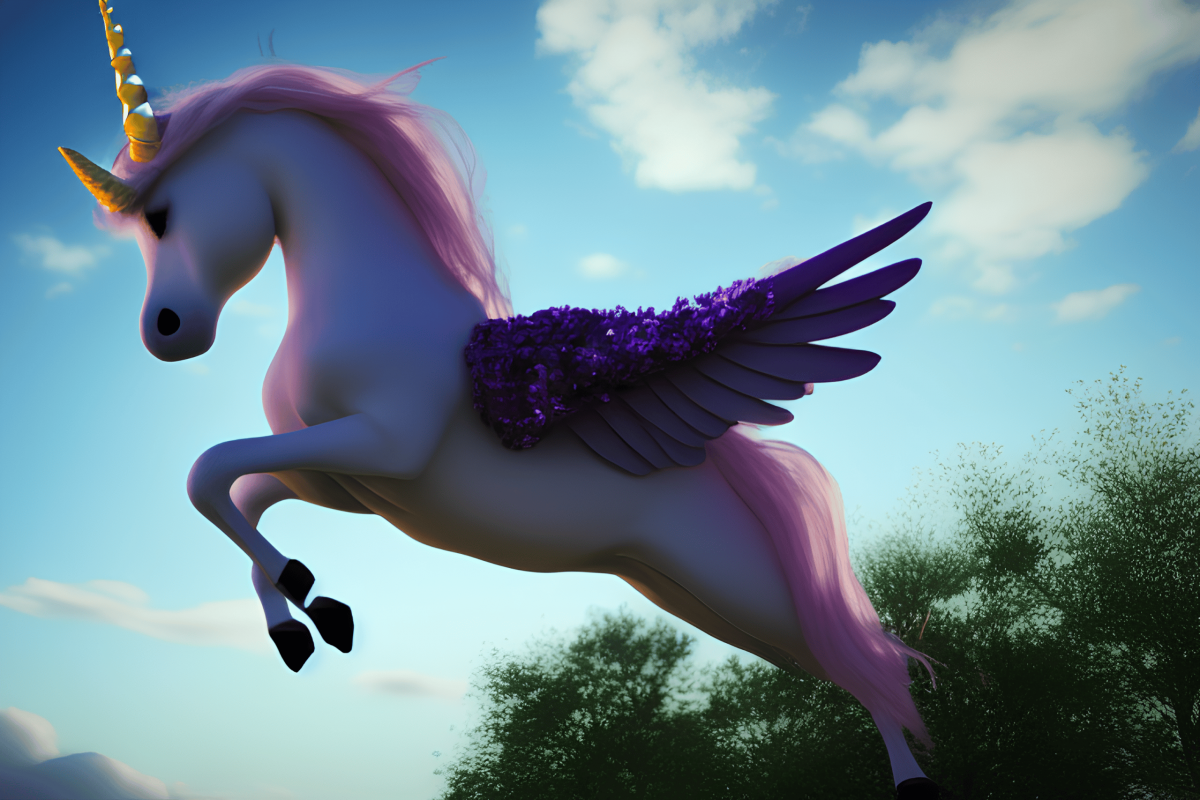 In a recent prediction made by Bitwise, it was stated that Uniswap would be overtaking Coinbase in terms of trading volume. According to Bitwise, this event would happen in Q3 of 2023.

This prediction was based on the fact that Uniswap already managed to overtake Coinbase in the past. In November 2022, after the FTX debacle, many people from the crypto community had lost faith in centralized exchanges (CEXs) and have moved on to DEXs. During this period, Uniswap witnessed high activity.

However, soon after that, Coinbase regained the top spot against Uniswap. According to Bitwise, Uniswap would soon be taking over the number one spot in terms of trading volume and it will remain at the top for a longer period of time.

This prediction from Bitwise was supported by data from various analytics platforms. For example, in the DEX arena, Uniswap was the dominant protocol as it had taken up 65.7% of the market share in terms of volume. 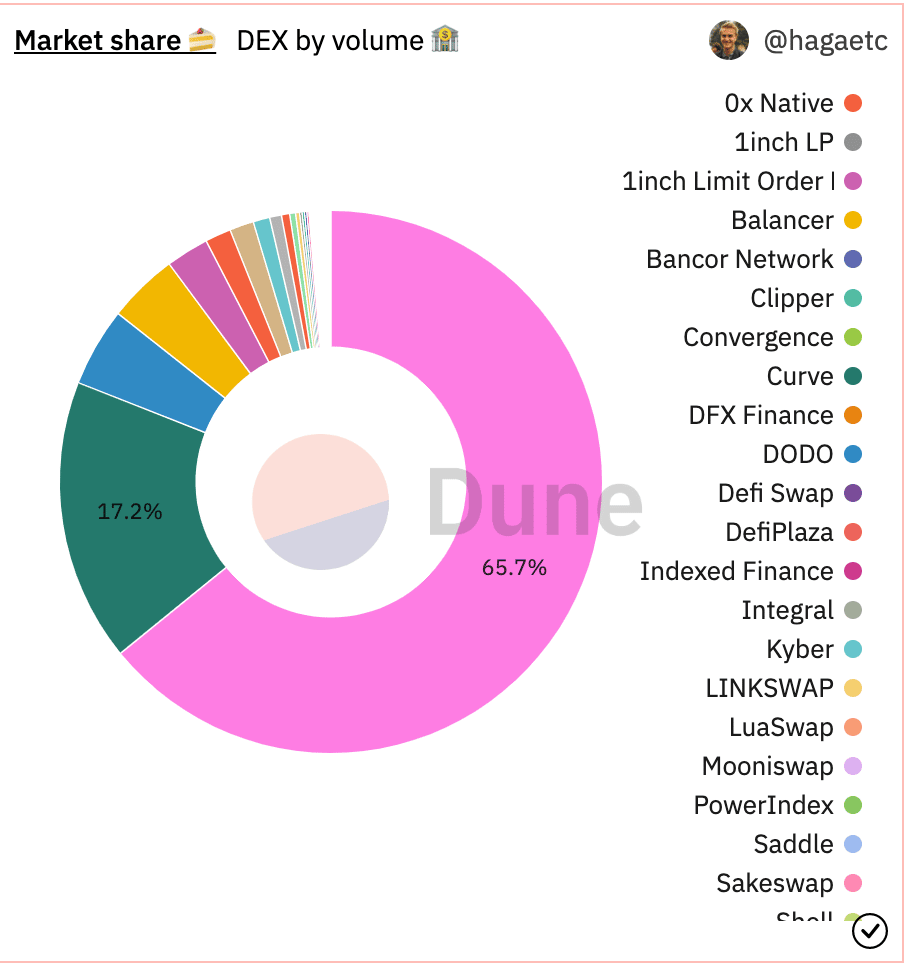 This spike in the number of unique users contributed to Uniswap generating fees. Based on data provided by token terminal, the fees generated by Uniswap increased by 89.2% over the last week. 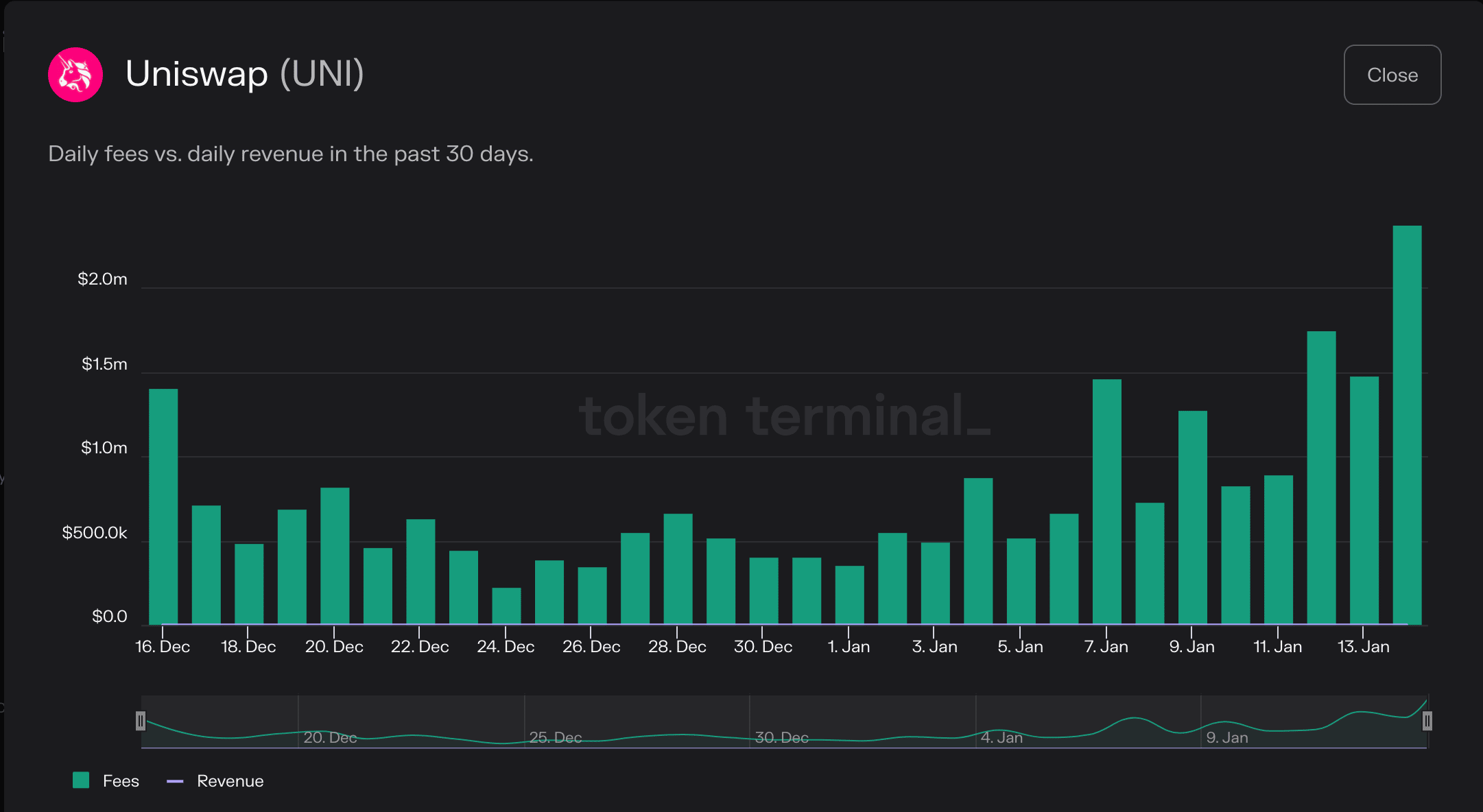 However, it was not all sunshine for Uniswap. The pool value of Uniswap also declined materially according to Dune Analytics. This decline in pool value could be a sign of decreasing interest from liquidity providers and traders. 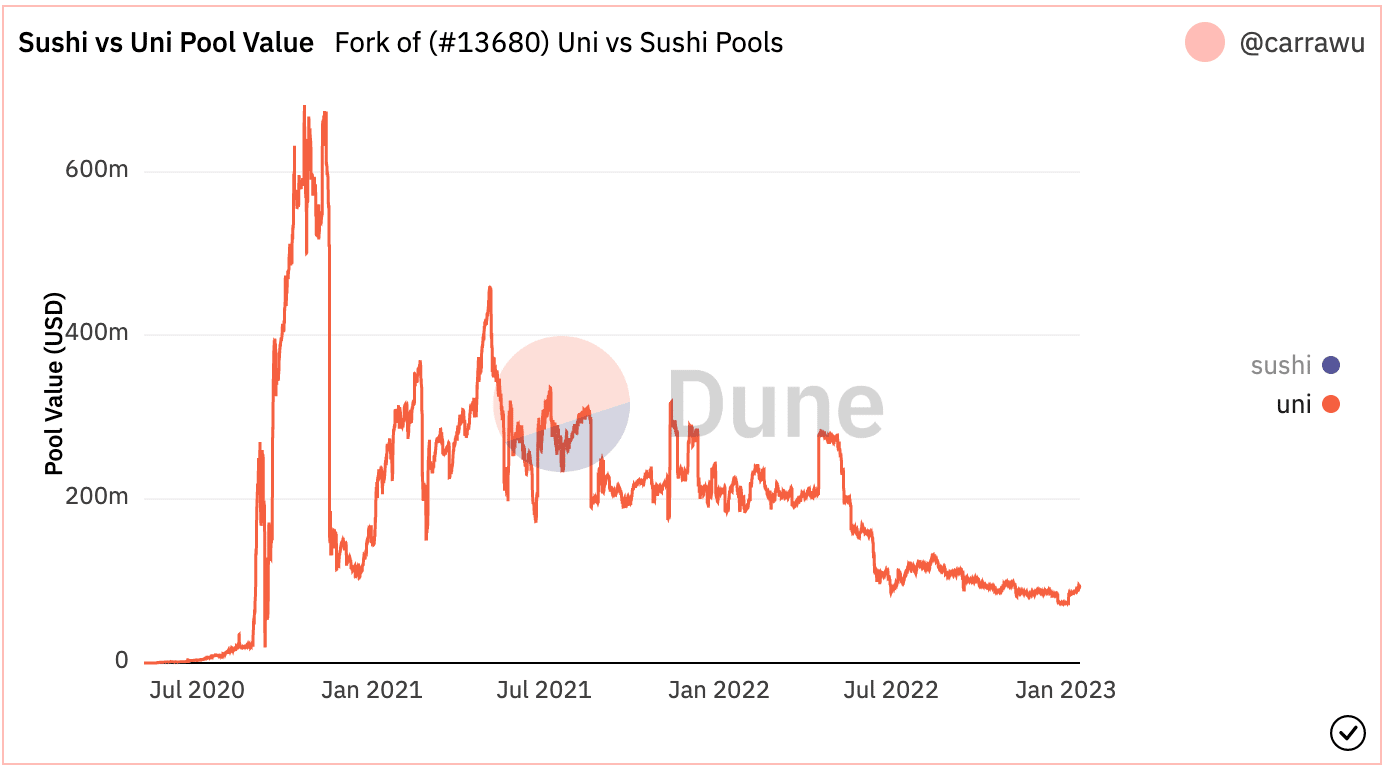 The state of the UNI also reflected some of these trends. Whale interest in UNI was declining according to data provided by Santiment. Along with that, there was a decline in Uniswaps network growth too. This decline in network growth indicated decreasing interest from new users.

Realistic or not, here’s UNI’s market cap in BTC’s terms

However, growth was observed in Uniswap’s development activity, which suggested that new updates could be launched on the network. These could help in regain interest from whales and new users.