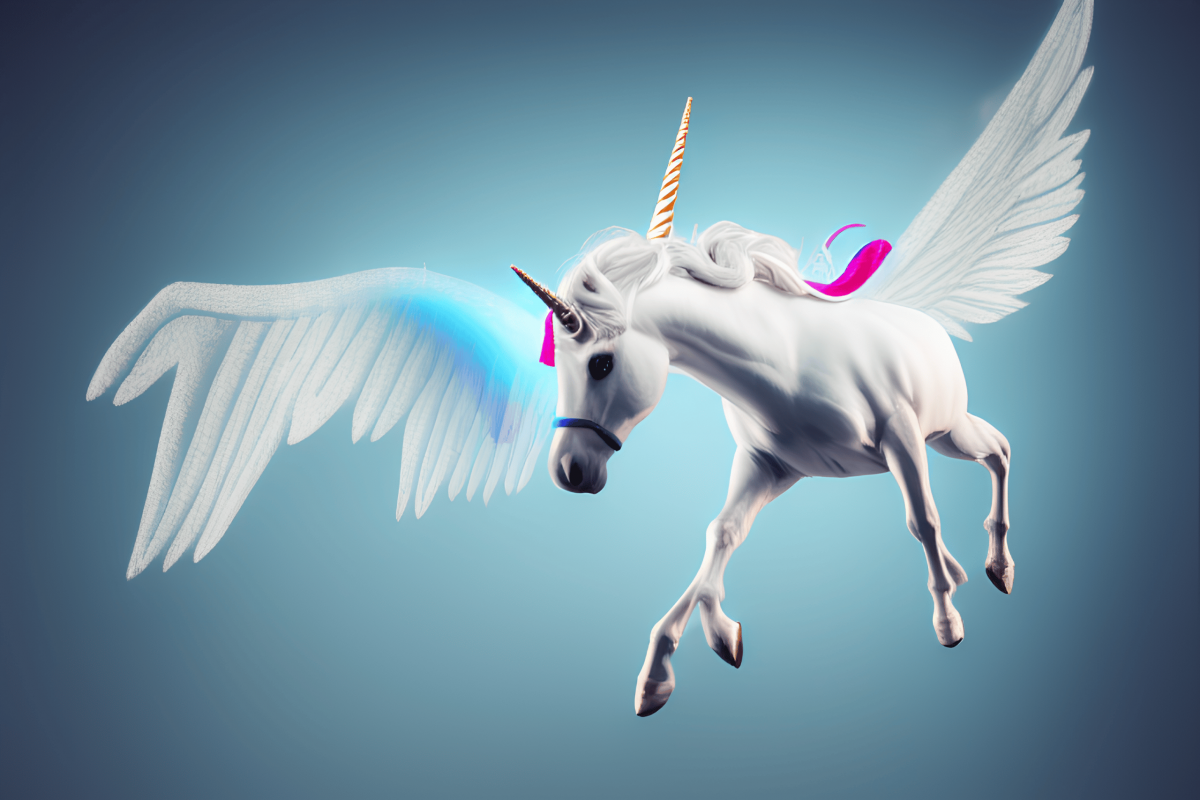 In the crypto space, Uniswap performed exceptionally well in terms of the fees it generated over the past year. According to data provided by the token terminal, Uniswap ranked 3rd in terms of fees generated, outperforming other protocols such as PancakeSwap, LIDO, and BNB chain. 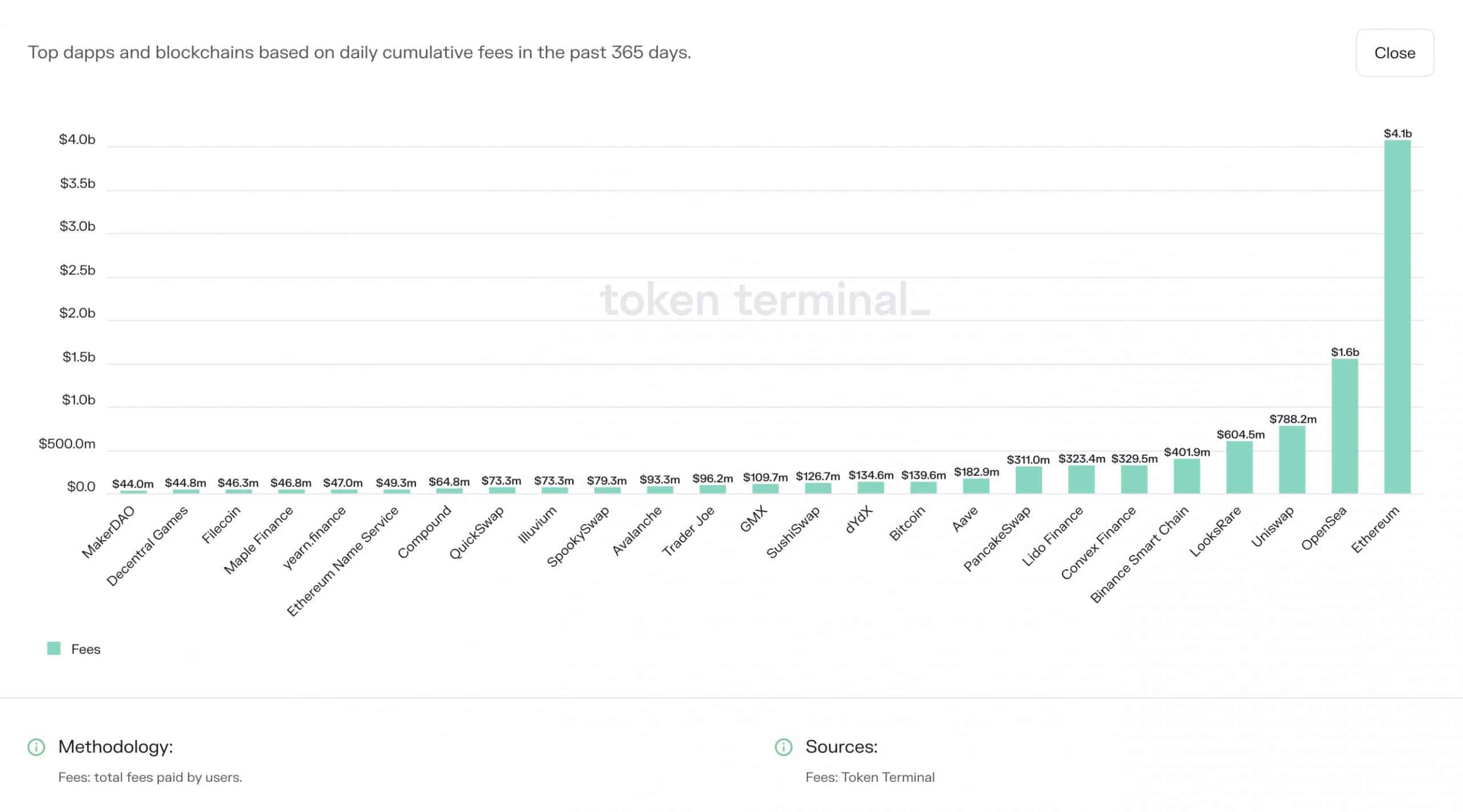 Subsequently, this growth in fees resulted in an improvement in revenue collected for the decentralized exchange (DEX). Based on token terminals data, Uniswap’s revenue increased by 62.2% over the last week.

However, while Uniswap‘s financial performance was strong, the number of monthly active users on the platform declined, besides the number of unique users, according to Dune Analytics.

This could potentially impact the long-term success of the DEX. A decline in user activity, usually, impacts the revenue generated by the DEX.

In addition to that, the pool value on Uniswap also declined over the past year. The pool value is the total value of assets that are being traded on the DEX and a decline in pool value can indicate a decrease in overall trading activity and liquidity.

This could be a concern for Uniswap, as a lack of liquidity can make it more difficult for users to buy and sell assets on the platform. 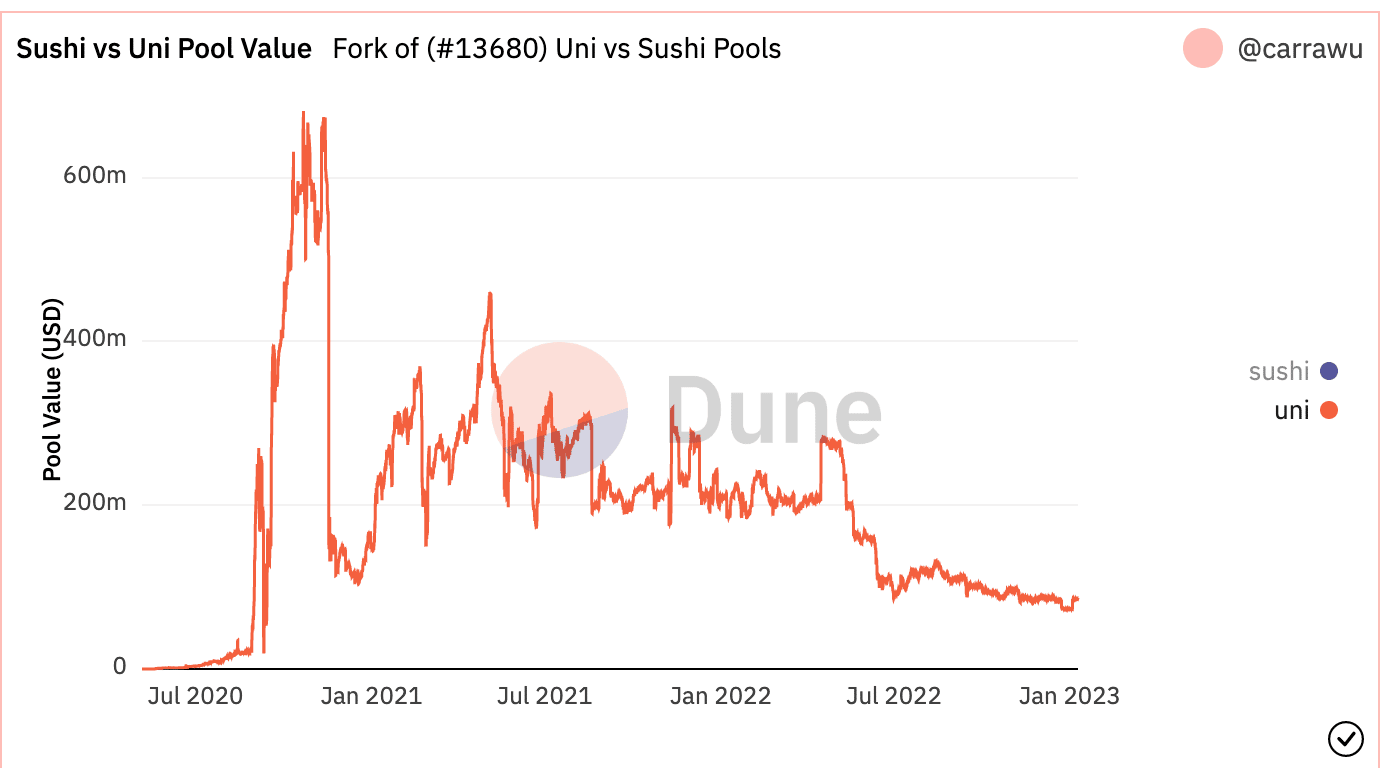 Coupled with a declining pool value, the TVL for Uniswap also decreased, over the past three months. According to Messari’s data, the TVL decreased from $3.3 billion to $2.5 billion in that period.

Despite these negative developments, the MVRV ratio of the UNI token, the native token of Uniswap, continued to improve.

Well, to put things into perspective, the MVRV ratio measures the market value of a token relative to the cost of acquiring it and a rising MVRV ratio can indicate that holders are confident in the long-term prospects of the token.

Furthermore, the decline in daily active users and transactions in profits somewhat hints at the fact that perhaps addresses are continuing to hold onto their UNI.

Are your UNI holdings flashing green? Check the profit calculator

Despite the decline in some key metrics, it seemed that investors were still bullish on the future of Uniswap and the UNI token.

With The Sandbox exhibiting mixed signals, where do SAND holders stand in 2023?