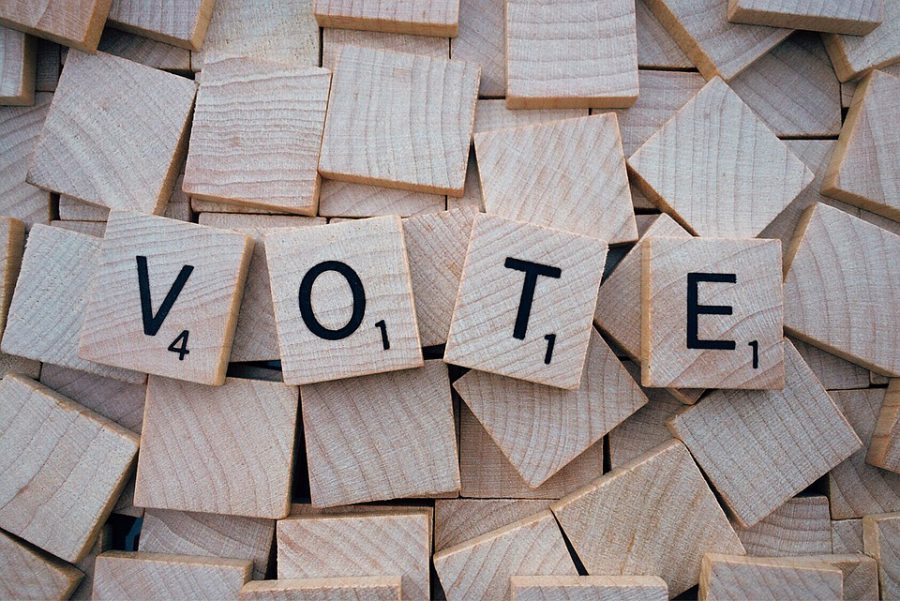 EOS developers Block.one are in the news after they announced the beginning of voting for EOS public blockchain upgrades on 13 November. With 21 elected block producers, EOS’s public blockchain has been looked upon as the largest public smart contract network, according to a statement. However, in order to improve the sophistication of EOS governance to align and optimize network capability, Block.one has opened the field for the community to suggest and contribute beneficial ideas.

“Block.one will participate publicly in the conversation and share and comment on ideas and proposals that we believe positively improve the governance, performance, and overall competitiveness of the EOS network. “

The company strived to push the metrics based on improvements, with the aim to ultimately start voting to “join other EOS token holders in ensuring the EOS network remains as healthy and revolutionary as ever.” Open-source collaboration, being central to Block.one, kickstarted a social media campaign with the hashtag #EOSGOV to encourage and engage with the community for EOS public blockchain governance.

Block.one holds 9.5% of the total circulating supply of EOS, and was recently fined by the U.S. Securities and Exchange Commission [SEC] for conducting an unregistered securities sale. The company was ordered to pay a penalty of $24 million as it raised an equivalent of seven billion dollars for over a year in an unregistered ICO, according to a report.

However, Block.One claimed that the settlement implied to the sale of the original ERC-2o tokens, which have since been swapped by the holder to the proper EOS token after the network went live. It concluded that its ERC20 tokens were no longer in circulation and wouldn’t require to be registered as a security.