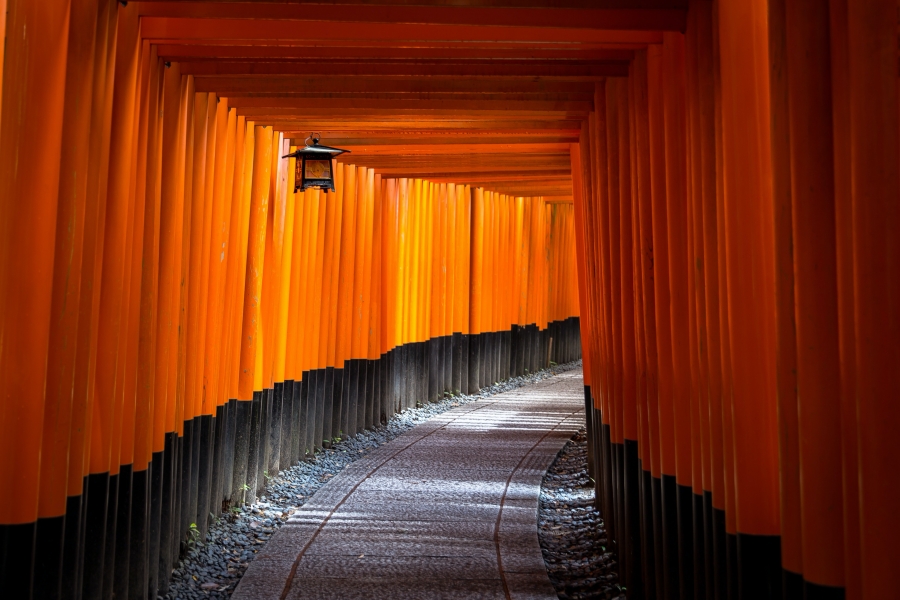 Recently, the Asia Securities Industry and Financial Markets Association (ASIFMA) published a report titled, Tokenised Securities — A Roadmap for Market Participants and Regulators. The report goes into detail regarding the impact of tokenization on market participants, as well as current areas that need to be considered in the various stages of the securities lifecycle across blockchain ecosystems.

The report, co-authored by employees from Citi, Nomura, PwC and Standard Chartered, defines a token as a digital representation of rights to any tangible (financial or otherwise) or intangible assets.

Key issues in tokenized securities offerings were listed in the report, including their inherent price volatility, security of the underlying blockchain protocol and regulatory actions by jurisdictions that may restrict the right to trade blockchain assets.

Also noted was how tokenized securities posed risks toward enabling illegal activity using the issuer’s products or services, stating that it is important to understand the effect on the issuer’s business if their AML/KYC non-compliance were to result in regulatory penalties. Additionally, the report talked about the need to assess cybersecurity risks applicable to the business operations of the issuer, and the extent to which ongoing compliance with cybersecurity requirements could result in additional costs.

“Misuse of encrypted personal data may give rise to breaches of privacy laws, fines and sanctions, and risks of security breaches with respect to the token holders’ personal identity information base.”

The report also suggested that token trades require consistent mechanisms for ensuring settlement finality in alignment with regulatory requirements across blockchain ecosystems. Regulatory requirements for storage and sharing of personal data also needs to be taken into account while designing the architecture and agreeing on the protocols among the various participants.

“The IOSCO Committee on Payment and Market Infrastructures requirements for settlement finality12 require clarity around moment of trade entry, moment of irrevocability and enforceability. In networks with varying levels of decentralised operation, these moments need to be clearly defined in rulebooks and agreed with all parties.”

ASIFMA and the report’s co-authors also state that segregation of blockchain infrastructure from legacy systems in the short to medium term could help accelerate deployment of new technology, though it is not practical and is cost inefficient to maintain two sets of systems. Consequently, they encouraged market participants to work on integrating blockchain infrastructure into legacy systems over time to prevent a fragmentation of market liquidity.

They also called for a standardization of blockchain and smart contract protocols, depending on the use-case or product offering, and the existing eco-system into which it would need to connect.

You can build on XRP Ledger… general public is unaware: CoinField CTO

US government can control Bitcoin by involving banks: Peter Schiff