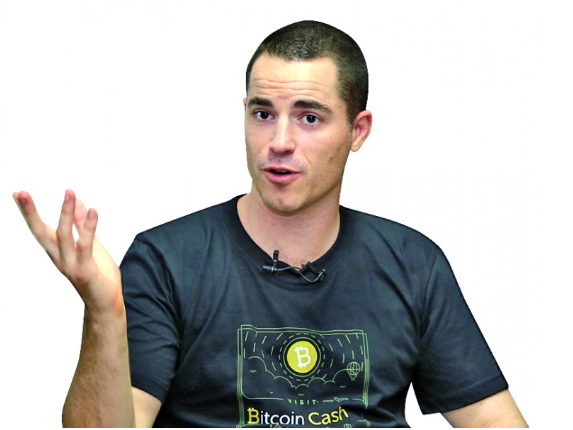 “Blockchain technology will not only affect financial markets. From now on, blockchain technology will also impact real estate transactions, smart city planning, and other areas in the real estate industry,” said CEO of Bitcoin.com Roger Ver in an interview with Korea Economic Daily on July 20th.
Ver is an early investor of bitcoin, and has been an influential figure throughout the establishment of blockchain ecosystem. He has invested in blockchain-related start-ups such as cryptocurrency Ripple and crypto exchange Kraken among others.
Ver will participate in Real Estate Blockchain Expo 2018 (RBE 2018) as a keynote speaker; RBE 2018 will take place on September 19 – 21, 2018 at COEX A Hall, Samseong-dong, Seoul, Korea, and will introduce the potential convergence between real estate market and blockchain technology.
Ver said:

Blockchain records a certain number of transactions that has taken place during a specific period, and verifies and records the transactions into a block. Since a new record inside a block is always connected to a previous block, it is nearly impossible to manipulate the data.
Ver explained:

“Blockchain technology can blend into our everyday lives alongside the Internet of Things. In the United States and the Switzerland, there have already been cases in which people pay electricity bills and property tax by using cryptocurrency. As blockchain technology continues its development, much more transactions will be processed faster, and there is a great potential for its use in a variety of ways.”

He pointed out that the biggest hurdle that prevents the implementation of blockchain technology into many different areas including real estate is not its technological capability, but regulatory issues.
“In most countries, real estate industry is not following up with the speed of technological innovation,” he said, arguing: “For blockchain technology and cryptocurrencies to be widely used, old regulation rules must be changed.

Start Your Own Cryptocurrency Exchange – Join the IDCM Alliance

iMoney Expo 2018, Building the Future of Fintech in Guangzhou This November