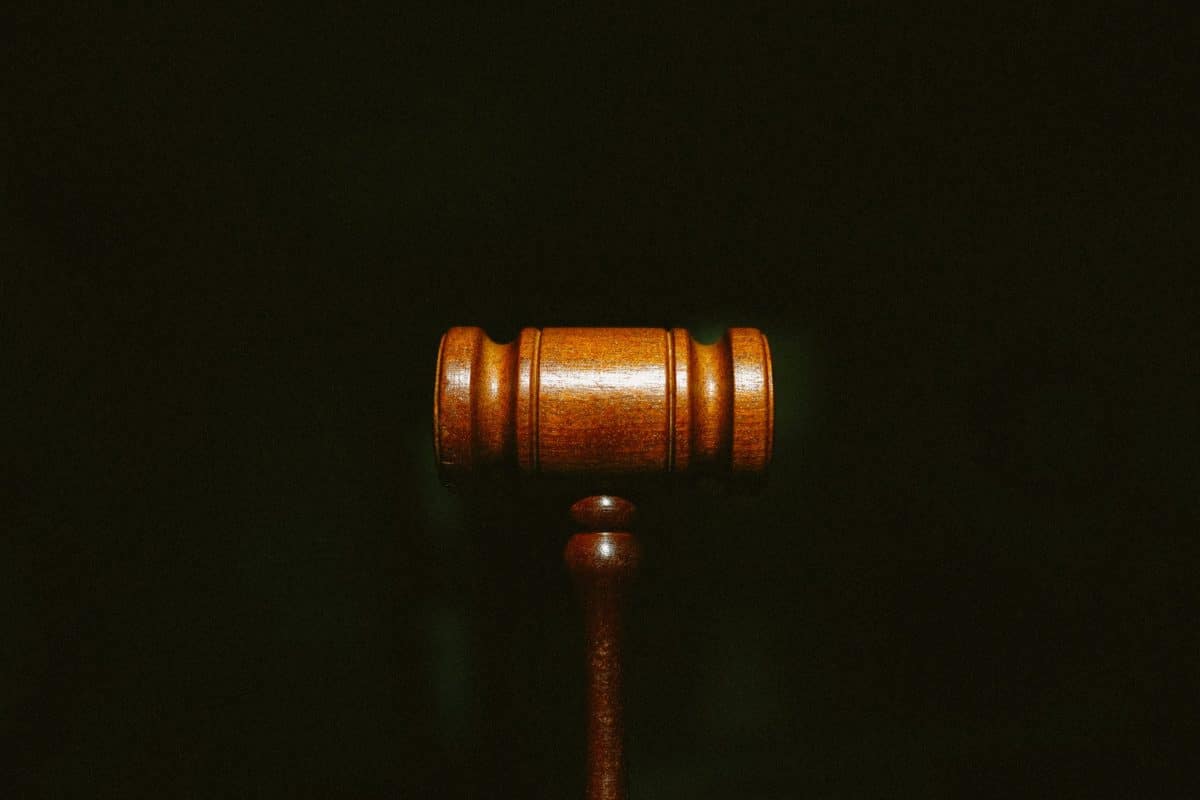 BlockFi has sued Sam Bankman-Fried for his shares in Robinhood, an American financial services provider. Interestingly, this news comes hours after BlockFi filed for chapter 11 bankruptcy protection. BlockFi’s complaint seeks Robinhood’s shares as it was reportedly kept as collateral by SBF, according to Financial Times.

Notably, the FTX founder has a 7.6 percent share in Robinhood, which was acquired in May this year. At the time, the shares bought by SBF’s Emergent Technologies was worth a whopping $648 million. And, Bankman-Fried is said to have been the sole director with majority shares. Interestingly, this move was followed by plans for a complete acquisition of Robinhood. However, they didn’t come to fruition.

The crypto lending platform, along with its eight affiliates, filed for bankruptcy on November 28 at the New Jersey Court. The platform made the filing days after it suspended withdrawals because of FTX’s collapse.

In a press release, the firm stated that it would be recovering all the money it is owed as part of its restructuring efforts. This would include taking the money it is owed even by FTX. However, the lending platform has acknowledged that this effort could be delayed due to FTX’s own bankruptcy proceedings.

With the collapse of FTX, the BlockFi management team and board of directors immediately took action to protect clients and the Company

Additionally, BlockFi filed for customary motions in order to continue its business operations. This includes paying wages, maintaining employee benefits, and creating key employee retention plans. Notably, these motions are yet to get a green light from the New Jersey court approval.

Subsequently, the platform has also made a move with regard to its Bermuda subsidiary. The press release read,

“In parallel with these chapter 11 cases, BlockFi International Ltd. a Bermuda incorporated company, filed a petition with the Supreme Court of Bermuda for the appointment of joint provisional liquidators pursuant to section 161(e) of Bermuda’s Companies Act”

BlockFi’s unsecured claims to SEC is in millions

The bankruptcy petition filed by BlockFi shed some light on its financial conditions. According to it, the lending platform has over 100,000 creditors, with assets and liabilities falling between $1 billion and $10 billion. Moreover, the top three creditors of the platform are Ankura Trust, FTX US, and the SEC.

ApeCoin nears $4 once again, but can the bulls keep up the pressure?