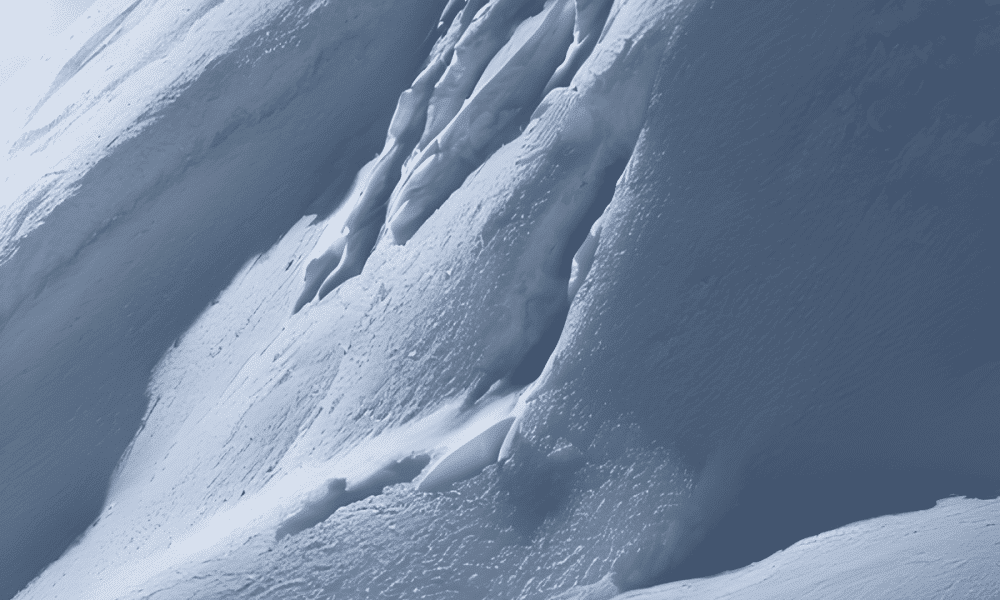 Avalanche Daily, a popular Twitter handle that posts updates about the Avalanche [AVAX] ecosystem, posted the weekly stats of the network on 27 November.

As per the data, the total stake amount reached 260,644,512 AVAX, which looked optimistic for the blockchain. Nonetheless, the total volume of the Avalanche ecosystem changed little compared to last week, as its number stood at over 13 million, which translated to two million transactions per day.

However, Avalanche’s total active address volume showed signs of a decrease to an average of 30k per day. Apart from these, several integrations happened in the Avalanche ecosystem that had the potential to initiate a price pump. COMB Financial, for example, recently announced that Utopia went live on Avalanche.

🚀 #COMB is dedicated towards building financial products that all users can use and trust with their finances.

Interestingly, AVAX’s performance on the chart has also been sluggish lately. The alt registered over a 5% decline in its price over the last 24 hours and was trading at $12.30, at press time.

On the same note, let’s have a look at the other notable developments and metrics to understand what investors should expect from AVAX during the last few weeks of this year.

This looks concerning for Avalanche

AVAX’s on-chain metrics revealed that the sellers were leading the market, as several metrics suggested a further price decline during the days to follow. For instance, AVAX’s Binance funding rate registered a sharp decrease, which is a bearish signal as it indicated that the token failed to receive interest from the derivatives market. AVAX’s popularity also seemed to decrease, as its social volume fell over the last week.

Furthermore, AVAX’s development activity shifted southward and decreased significantly, which is a negative signal for a blockchain because it represents decreased developer efforts to improve the network.

However, DeFiLlama’s data provided some relief as it revealed a positive update. According to the charts, AVAX’s total value locked (TVL) went up over the last few days, which was a piece of optimistic news for the investors.

Do the bulls have a chance?

Though Avalanche’s daily chart also favored the bears, a few of the indicators suggested that the bulls might be gearing up. The Bollinger Band indicated that AVAX’s price was about to enter a squeezed zone. Thus, reducing the chances of a northbound breakout soon. The Relative Strength Index (RSI) was resting below the neutral mark, which was yet another bearish signal.

However, AVAX’s Money Flow Index (MFI) registered an uptick, which gave investors hope. The MACD also displayed a bullish crossover, which might help AVAX increase its price in the coming days.