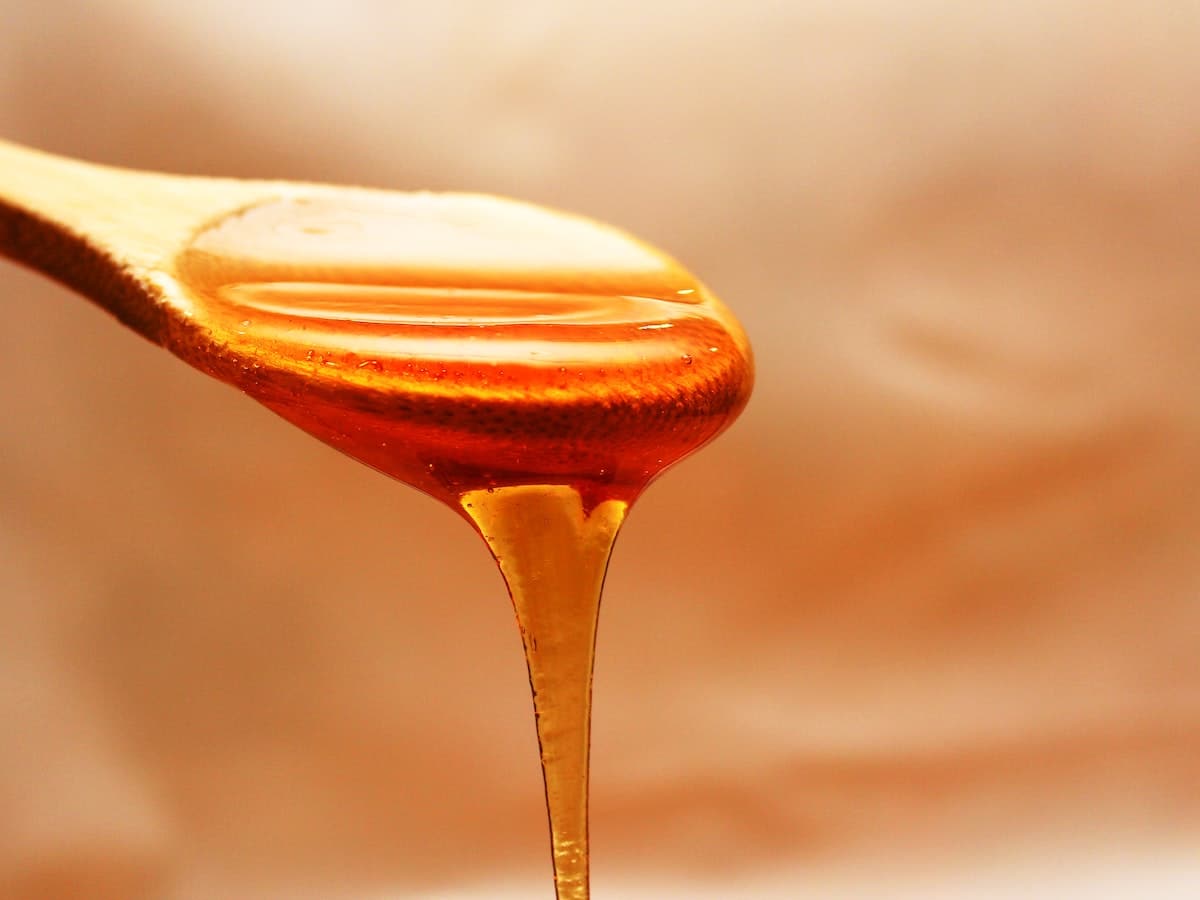 According to a Bloomberg report on 23 January, the bankrupt crypto lending firm BlockFi will sell off $160 million in loans backed by approximately 68,000 Bitcoin mining equipment as part of its bankruptcy proceedings.

The report mentions that two people “familiar with the matter” confirmed that the process of selling off the loans began last year.

The crypto lender declared Chapter 11 bankruptcy in November last year, blaming its demise on its significant exposure to the now-defunct crypto exchange FTX.

However, some of these loans have already defaulted since then; given the drop in the price of Bitcoin mining equipment, they may be under-collateralized. The deadline for those bidding to submit loan offers is 24 January.

If the mining equipment used as collateral is worth less than the loan value, then the loans are no longer worth their paper value. Those bidding on the debts are most “likely” debt collection agencies looking to buy pennies on the dollar. Selling the debt is all that the current BlockFi administrators can salvage for these assets, after exhausting all the possibilities.

BlockFi’s effort to liquidate its loans is most likely a result of its attempts to pay off its creditors; the company had over 100,000 creditors per its bankruptcy filing in November 2022.

Reportedly, at the time of its bankruptcy, BlockFi sold $239 million of its own cryptocurrency assets to cover bankruptcy expenses and warned that approximately 70% of its employees would be laid off.

According to a 23 January declaration, BlockFi requested funds to give bonuses to important employees in order to retain them during the Chapter 11 bankruptcy proceedings. Megan Crowell, BlockFi’s chief people officer, told the court that without financial incentives, the company would struggle to retain employees.